Land is constantly being cleared to meet the world’s increasing food demands. With current diets, nearly 90 per cent of land animals could lose some of their habitat by 2050. However, reducing food waste, changing the way we eat and increasing yields could prevent almost all of the projected loss.

Habitat making way for agriculture is a huge threat to species far and wide. Existing projections estimate that we will need between 2 and 10 million square kilometres of new farmland to meet food demand in the next 30 years – all at the expense of natural areas.

David Williams at the University of Leeds, UK, and his colleagues have developed a model based on current trajectories which shows how expanding agriculture will affect the natural habitats of nearly 20,000 terrestrial mammals, amphibians and birds.

They identified that over 17,000 species will lose some of their habitat by 2050, with over 1250 species losing 25 per cent and at least 350 species projected to lose more than half.

Worst affected were sub-Saharan Africa and the Atlantic rainforest of Brazil, but losses affected every continent.

“We need to produce a huge amount of food over the coming decades,” says Williams. As the population grows and people get richer, they eat more environmentally costly food – particularly meat and dairy. “Fundamentally, you need to put a lot of calories into a cow to get a calorie of cow to eat,” he says. This will require a huge amount of land to be cleared for growing livestock feed as well as for food crops.

The researchers also tested a series of alternate futures and found that almost all habitat loss could be avoided if we change our eating habits.

Reducing food waste and transitioning to a more plant-based diet, particularly in more economically developed countries, can prevent this habitat loss. We could also direct agriculture away from countries where biodiversity is likely to be badly affected, protecting those species which are less tolerant of food production, says team member Michael Clark at the University of Oxford.

Changing dietary habits and reducing food waste will not only support biodiversity, but will also combat climate change and improve people’s health, says Andrew Balmford at the University of Cambridge. 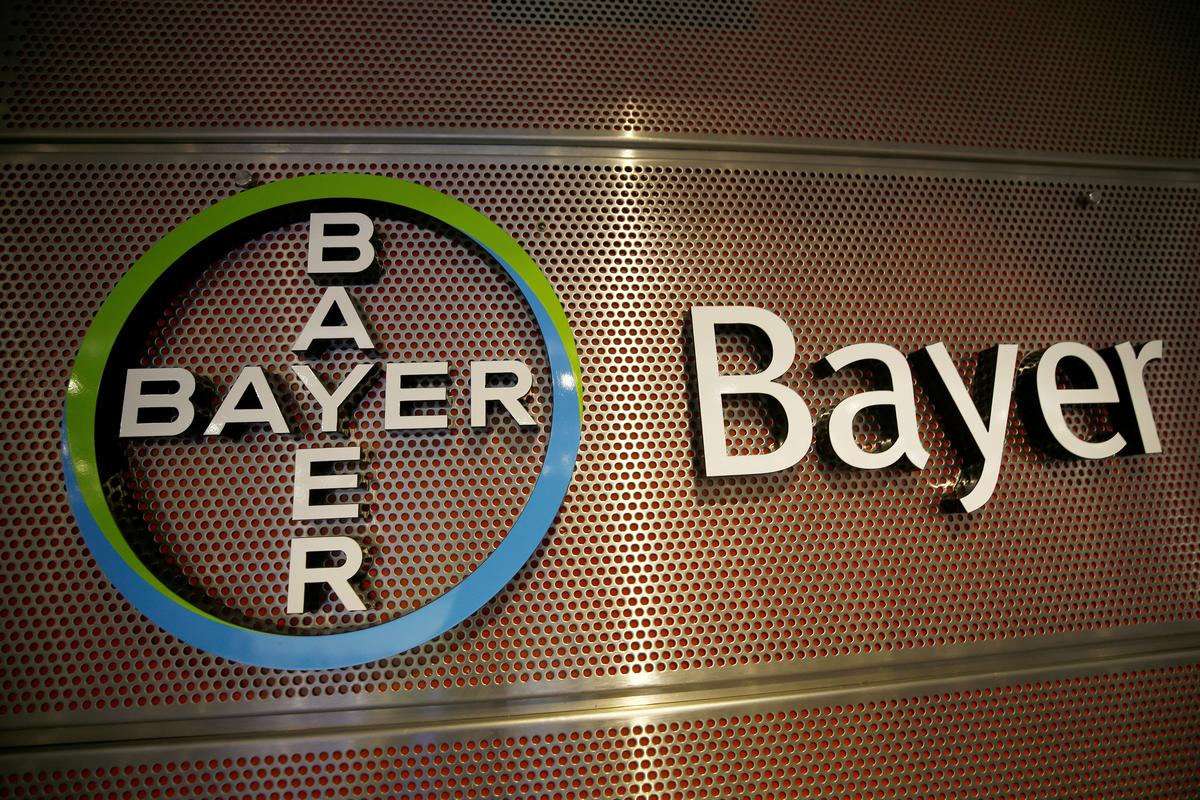 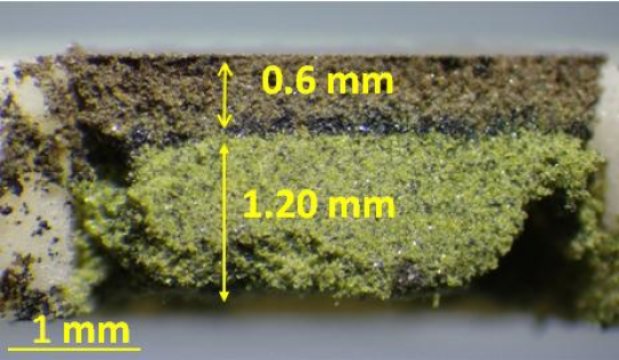 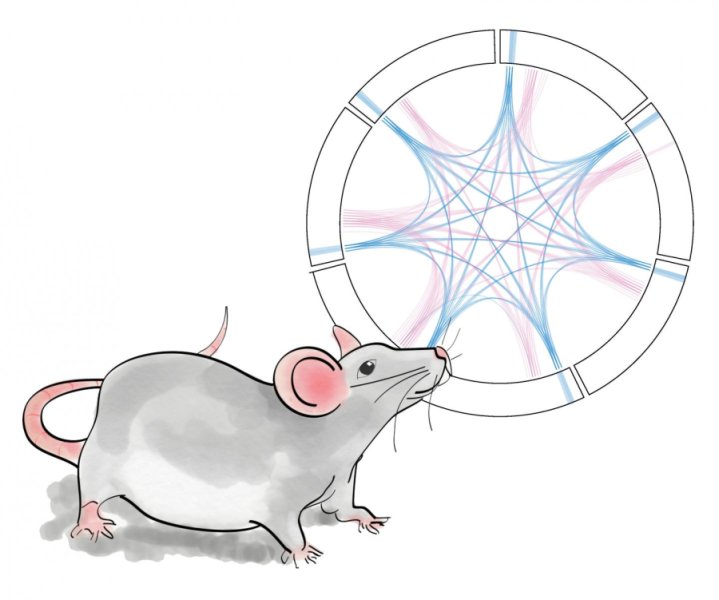 Tapping into the electrical chatter between different regions of the brain may provide a new way to prevent and treat depression. Scientists […]