The international game, in Europe at least, is trapped in a kicking cycle, as it invariably is when referees are told to make the breakdown more of a contest and teams decide it is too much of a risk to play within penalty goal range of their opponents.

A danger with relaxing the directive for next year’s Six Nations is that now rugby has become a collision rather than a contact sport, it could lead to more tackles and potential injuries. The question is how to find space in a crowded field.

Wales are committed to a less confrontational approach, as are Ireland, Scotland should have Finn Russell back and France have rediscovered their daring. But it all starts up front and as Wales have found this year you can have innovative attacking ideas but they depend on a platform.

A pity about the Autumn Nations Cup was that jaunty Japan were unable to take up their invitation and flamboyant Fiji had to isolate for the first three weekends.

The Six Nations participants are anticipating the return of the major southern-hemisphere countries next year and a consequent financial uplift, but will a return to a friendly format be the way forward? Japan and Fiji, with all they bring, should become tournament fixtures.

The Premiership and the Pro14 picked an inopportune moment to go into a commercial partnership with the private equity company CVC, as Covid-19 depressed the television and sponsorship markets. The Premiership’s hopes of landing a bumper TV deal will have to wait for the next one, as on Friday BT Sport settled on almost the same terms as at present after Sky refused to enter a bidding war.

The clubs gave up 27% of their annual income to CVC and will take a hit in the coming years unless new outlets are tapped. The Pro14 is looking to South Africa to boost its image, with the country’s four Super Rugby franchises seeking a new competition. That would mean a reappraisal of the league: what point would there be in sending weakened teams to face the Sharks and the Bulls?

The Irish teams have tended to treat away matches as training exercises, but as commercial deals become harder to negotiate because of the financial havoc generated by the pandemic, so there will be a greater emphasis on what broadcasters and backers are buying. It remains to be seen how many spectators will return, at least in the short term: what is served up will start to matter.

The Lions have a date with World Cup holders for a second successive tour, after New Zealand in 2017, if the pandemic permits the trip to South Africa. Warren Gatland will complete his hat-trick as head coach after winning the 2013 series in Australia and drawing four years ago. Then he had a preponderance of players from Wales, the team he coached, but on current form it is England, who lost last year’s World Cup final to the Springboks, who will provide the bulk of the squad.

That is unless Premiership Rugby’s refusal to bring forward the date of its play-off final to allow the Lions extra training time means some 50-50 calls go in the Celts’ favour.

The tour will be the highlight of the 2021 rugby calendar despite the Lions being hampered by a shortened itinerary that will give some players little chance to compete for a place in the 23 for the first Test and not enough preparation time, changes that ignore the ardent following the Lions have built up in the past 30 years.

South Africa have not played since winning the World Cup and are under a new head coach with Rassie Erasmus taking an overseeing role, but it promises to be an epic Test series and the stimulus the game needs.

If rugby union is to have a sustainable future as a professional sport, 2021 needs to be when it addresses the damage caused by its drift to a collision sport.

As more and more young former players reveal the permanent, life-shortening damage caused to them by repeated blows to the head at a time when concussion was not a live issue and join a legal action for damages, it is complacent to say that the measures in place now make it a far safer sport.

That will happen only when the risk of sustaining a head injury is significantly reduced and for all the talk about of how it could not happen now, why are there players still taking the field who have suffered multiple concussions and been out of action for long periods of time?

The welfare problem should influence talks over a global season that would synchronise the calendar in the hemispheres and prevent club and international fixtures overlapping.

Demands on players have to be reduced and litigation is potentially ruinous for unions and World Rugby.

There is the possibility the action will end in court and a finding of negligence, with all the implications that would have over insurance cover. But the game would need to find ways of returning to being a contact sport. 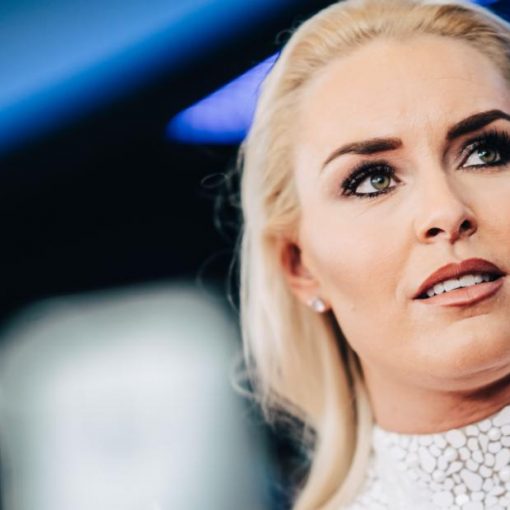 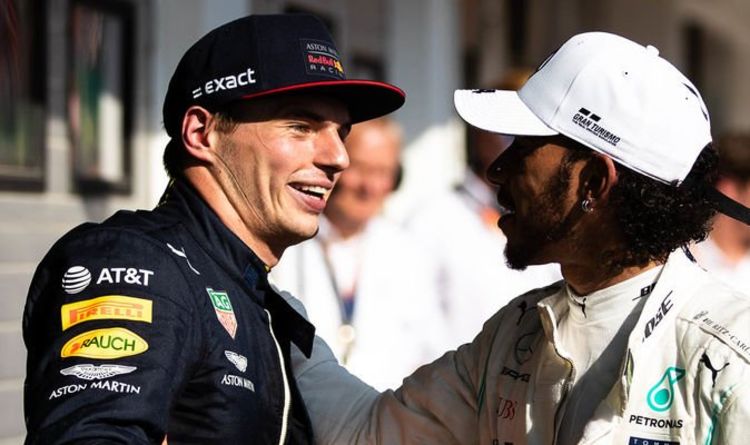 LIVE: Celtic vs Rangers – Old Firm rivals lock horns in first derby of the season… so get set for the fiercest […] 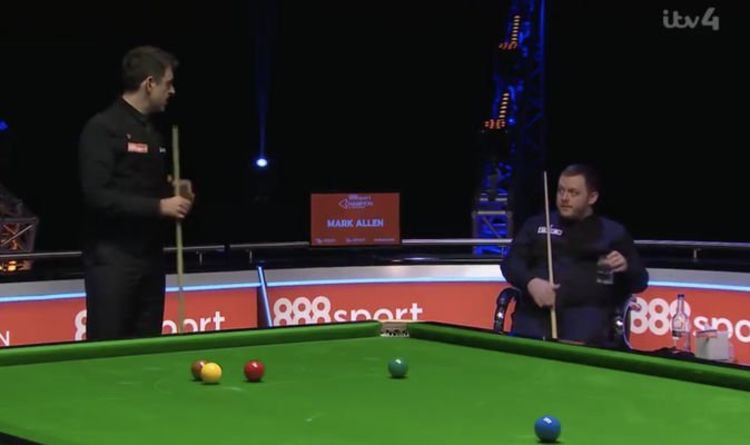 “I just want to play snooker, that’s what I came here to do. It was the worst thing he could have done, […]