Mr. Smith was all of that — and more.

“I have never met a more attentive listener and a calming presence,” she said. “He never pretends to have the answers but, instead, offers me a strong shoulder to lean on whenever I need it and is never filled with judgment or anger.”

Mr. Smith, who was enjoying backpacking trips and trail runs in Colorado and Wyoming within months of meeting Dr. McKeever, said he was as big a fan of hers as he was of Mr. Prine.

“Since Day 1, she has always been there to laugh with me and listen to me when the world seems a bit unfair,” he said.

They were engaged Sept. 7, 2020, on the bench seat of Mr. Smith’s pickup truck after the two had finished a trail with their dog, Marie — named after the John Prine song “Lake Marie” — outside Laramie, Wyo.

They originally intended on marrying in Golden on Nov. 24, 2020 at the Armory, one of the largest cobblestone buildings in the United States, with each set of parents in tow. But the coronavirus forced them to change those plans.

“When I first read his Bumble profile, I thought, ‘Wow, here’s a guy who seems so intriguing,” Dr. McKeever said. “He is so thoughtful and polite, and he, like myself, values family over everything else. I guess in that sense,” she said, “I’m still intrigued.” 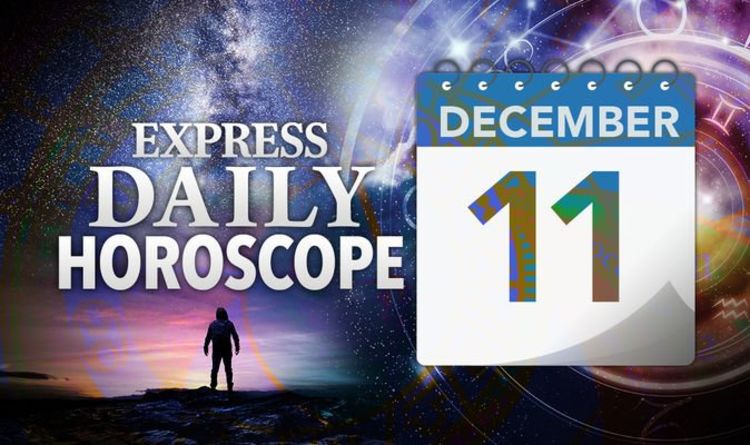 Friday’s horoscope finds Mars in Aries forming a Trine with the Sun in Sagittarius. A Trine is an aspect created when two […] 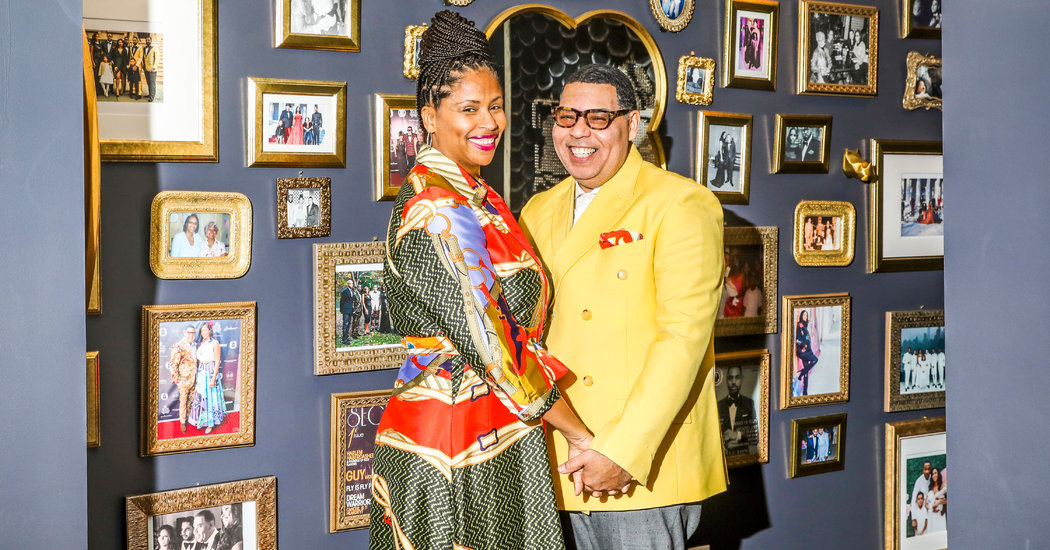 Because marriage is an ever-evolving experience, we constantly shift, change and, in some cases, start over. In It’s No Secret, couples share […] 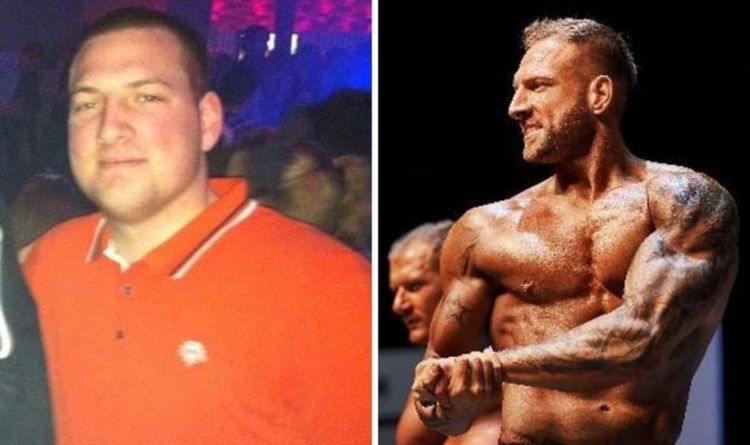 1. September is the ninth month and has nine letters in its name. It is the only month with the same number […]