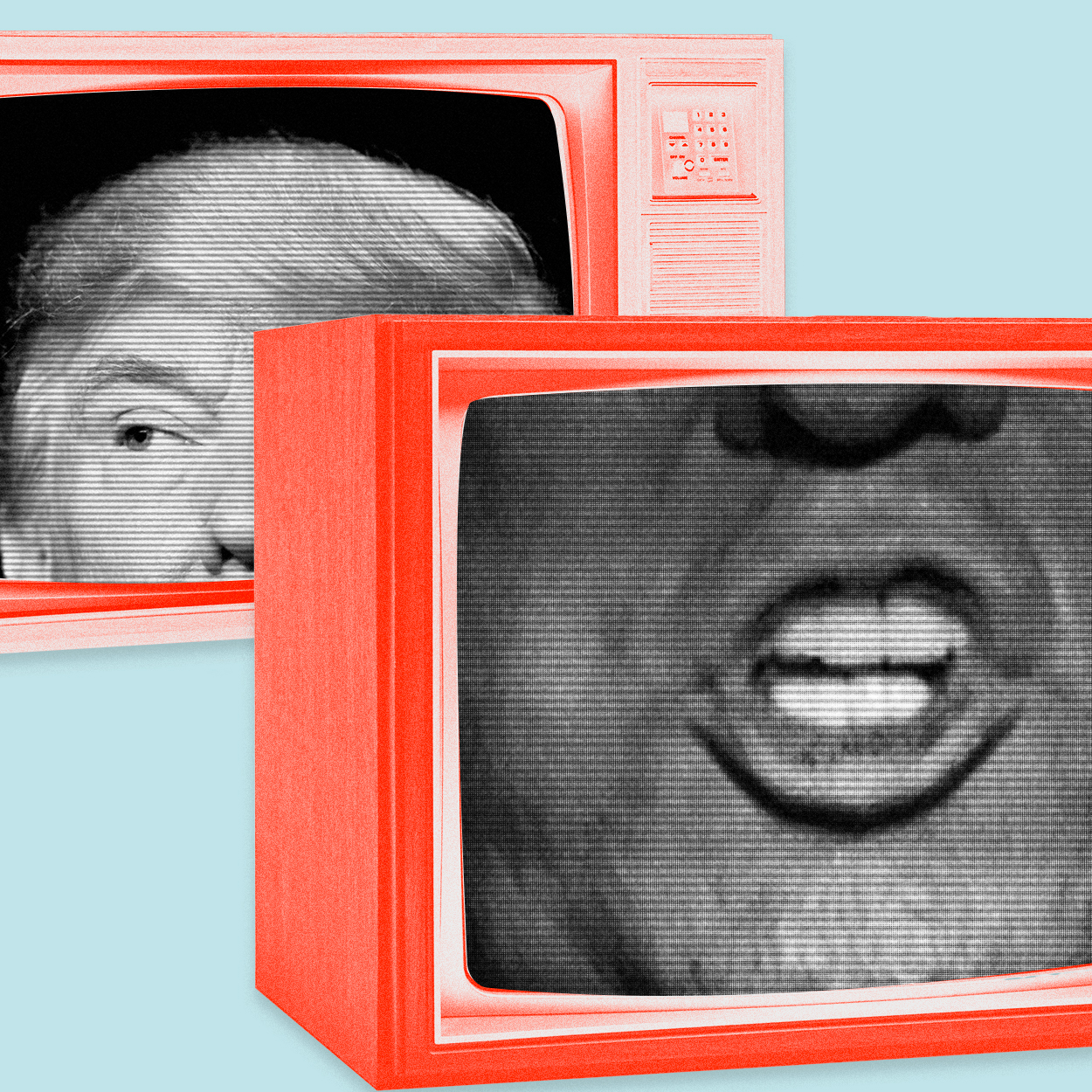 It’s no secret that President Donald Trump loves television. He’s so good at it that some have said he is television. So it comes as no surprise that after losing his bid for reelection, rumors of his interest in starting his own cable network have resurfaced.

It’s no secret that President Donald Trump loves television. He’s so good at it that some have said he is television.

Trump TV was first mentioned in 2016 when Hillary Clinton’s presidential win seemed all but certain. The Trump camp began laying the groundwork for a cable channel loosely based on the Facebook Live shows they had featured during the campaign. Jared Kushner even put in a bid to buy the Weather Channel, reaching out to LionTree, a boutique investment bank specializing in media deals, about financing. The bid to purchase the Weather Channel ultimately fell short and Trump surprised everyone, even his own team, by defeating Clinton in the Electoral College. Talks to launch any kind of network, or at least reports of them, died down.

As Trump prepares to leave office in January, could a TV project of some kind be back on the table? Trump has been vocal about his disappointment with Fox News, charging that the network has been disloyal and even promoting Democrats. Instead, he has been steering his supporters towards other outlets like Newsmax and One America News Network (OANN). His next move might be to steer them over to his own channel. Members of the far-right are already abandoning mainstream media, or at least threatening to, as they sequester themselves on emergent platforms like Parler, an alternative to Twitter.

Trump TV would presumably sit to the right of Fox News, but be far more skilled at fear-mongering and race-baiting. Above all, it would be unwavering in its devotion to Trump. That is, it would be Trump. In addition to threatening to lure viewers away from Fox News, keeping Trumpism alive through round-the-clock programming could help fuel a rumored 2024 reelection bid. It’s clear that the network would represent a way to capitalize on Trump’s popularity and finally properly monetize it as voters, viewers, and cable subscribers become one and the same.

When questioned about partnering to create Trump TV, Newsmax CEO Christopher Ruddy said he’d like to work with him and that “he’s great television ratings,” noting his 15-year run on “The Apprentice” as an asset — though strangely not his four years as U.S. president. And Trump is good for ratings; late-night talk shows and mainstream news organizations have been fretting over viewership in the post-Trump era. Even Dave Chappelle admitted laughing at some of Trump’s jokes (while noting they were better suited for, well, a comedian than a chief executive.) Trump’s humor, particularly when before a live audience, has been described as a Borscht Belt-style of ad-libbed sarcasm and hyperbole mixed with exaggerated facial expressions and hand gestures. He’ll even dance on cue — especially if he imagines it irks liberals.

Indeed, Trump is an entertainer, a TV addict, and an aspiring comic who relishes the spotlight even more than he does trolling liberals. During his 2020 campaign he seemed more interested in mucking it up with his mask-less fans than articulating a political vision for his second term. The last month of his presidency has been marked by wild accusations, dogged denial, social media warfare, grudges, narcissism, backbiting, double-dealing and threats. These are the qualities of the best reality TV divas, and Trump embodies them all.

Trump TV would play at news reporting, but why stop there? Reality TV thrives on programming tracking the opulent lifestyles, break-ups and businesses of grifters, fools and occasionally the truly charismatic. This is a brand of spectacle that suits Trump well. And reality television has long been one of Trump’s most reliable sources of income.

The last month of his presidency has been marked by grudges, narcissism, backbiting, double-dealing and threats. These are the qualities of the best reality TV divas.

Surely Trump’s fans would watch him rant while teeing up at one of his golf courses. Ivanka Trump could host her own QVC-style home shopping program peddling Goya products, ice cream, and a revamped fashion line. Viewers could tune in as Don Trump Jr. talks politics while hunting endangered species. They could revamp “The Apprentice” as “The Running Mate,” with Trump and his adult children mocking political hopefuls vying for a potential place beside him in 2024.

We don’t have to guess, though — we’ve already gotten glimpses of what we can expect if Trump TV goes mainstream. Days after footage was released of Trump’s “Access Hollywood” comments, Trump used Facebook Live to broadcast a press conference. He met with four women, including Paula Jones, who had accused former President Bill Clinton of various forms of sexual misconduct during the 1990s. He then invited them to sit in the audience at the next presidential debate (after originally planning for them to ambush Clinton before the debate.) It was political theater; a media circus designed to distract, exact revenge, and yes, entertain.

To be fair, Trump would not be the first politician to profit from a post-White House spectacle. P. T. Barnum was an anti-birth control politician before he became the ringleader of the “greatest show on earth.” And Trump certainly knows how to transform politics into a three-ring circus; his attempt to overturn the election results is akin to a “clown coup,” according to the New Yorker.

Sadly, the airwaves have proven amenable, even welcoming, to such displays.

Trump himself has marveled at the ability of conservative figures like Rush Limbaugh to build fame and rake in millions talking politics. But platforms like talk radio and even podcasts like Hillary Clinton’s “You and Me Both” are far too small to accommodate Trump at this point.

And of course, there’s a world of difference between hosting a radio program and starting a cable network. Just ask Oprah Winfrey. After walking away from her daytime talk show after 25 years in 2011, Winfrey set out to start her own cable network. The first few years of OWN’s existence were brutal, as the network struggled to distinguish itself among cable competitors. Winfrey admitted that if she knew how hard it was going to be, she never would have started OWN. But after a rocky start, the network is now thriving because of high-quality scripted series, like the Emmy-nominated “Queen Sugar,” high-profile showrunners like Mara Brock Akil and Ava DuVernay and reality programs like “Black Love.”

Donald Trump is no Oprah Winfrey. And it’s unclear whether Trump TV could get off the ground even if its namesake was able to evade the court, the IRS and his other creditors. But his captive audience beckons.

These past four, long years Trump has done his best to turn his presidency into a reality show. Staying glued to the TV screen, reaching out to fans on social media, staging events, and playing favorites with “stans” like Sean Hannity, he built his own political version of a “Celebrity Big Brother” — starring himself, of course. The majority of the population is ready to tune this programming out. But he still has many millions of fans who are eagerly awaiting the next MAGA “season,” whether it’s filmed at the White House or not. Trump TV would allow him and his adult children to continue to cash in on a cult of personality that magically transforms losers into winners.

Robyn Autry is chair of the Sociology Department at Wesleyan University. She is the author of “Desegregating the Past: The Public Life of Memory in the U.S. and South Africa,” and a fellow at the Jackman Humanities Institute at the University of Toronto. 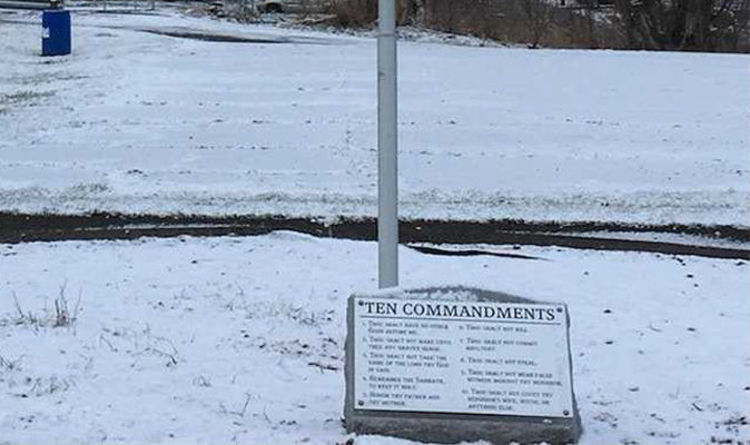 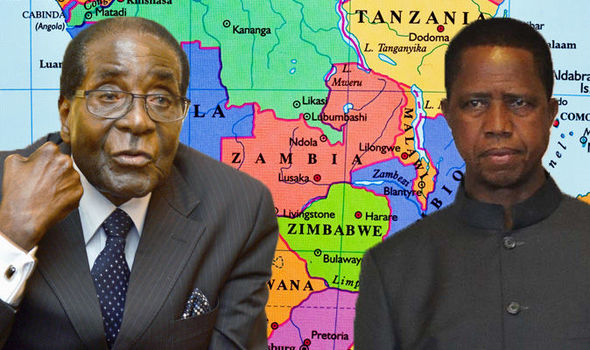 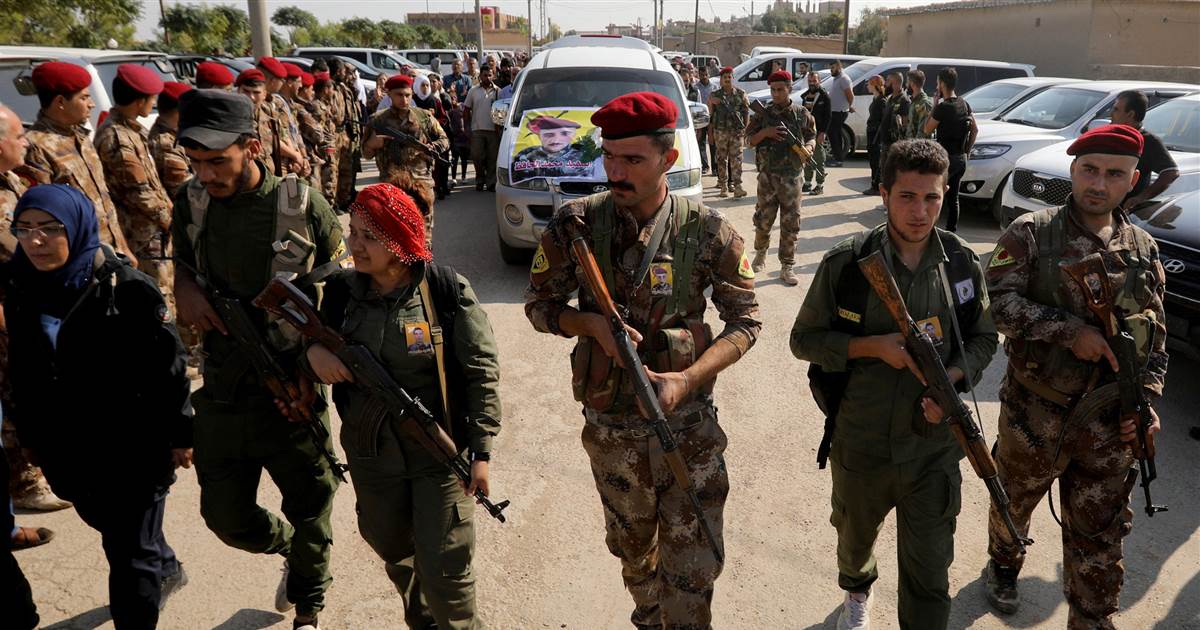 The Kurdish expression “No friends but the mountains” has become more painfully true in recent weeks. On Oct. 26, a U.S.-led raid […] 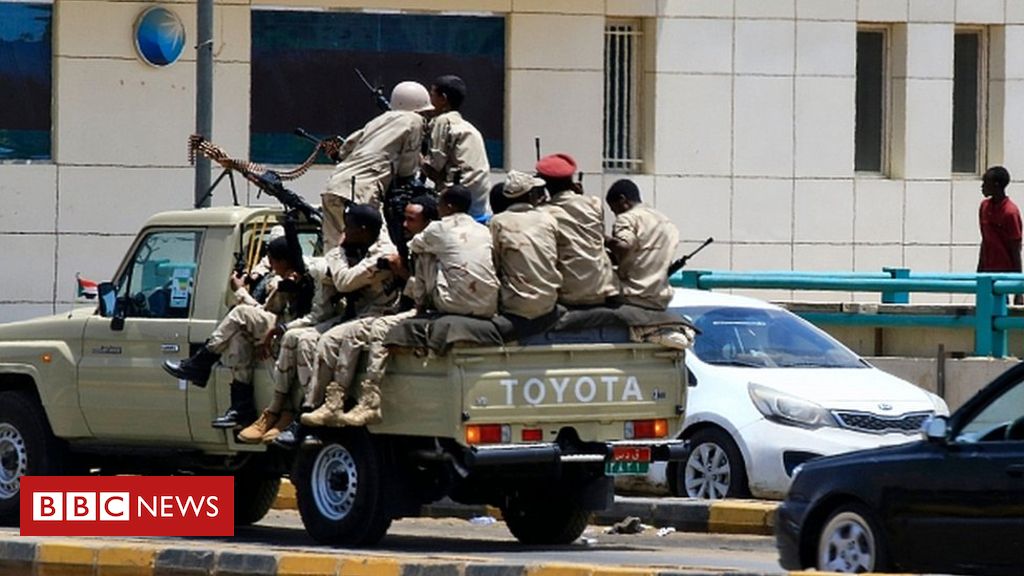