Sinovac and AstraZeneca Plc’s vaccine candidates may be ready for use in Brazil by mid-February, the country’s health minister said last week.

Brazil is the first country in the world to complete late-stage trials of Sinovac’s vaccine, CoronaVac, which is also being tested in Indonesia and Turkey, the Journal reported here.

The results from the Brazil trials put CoronaVac above the 50% threshold that international scientists deem necessary to protect people, the Journal report said.

Butantan is poised to announce on Wednesday CoronaVac’s efficacy rate, according to the Wall Street Journal.

Butantan Institute and Sinovac did not immediately respond to Reuters’ requests for comment.

Reporting by Manojna Maddipatla in Bengaluru; Editing by Maju Samuel 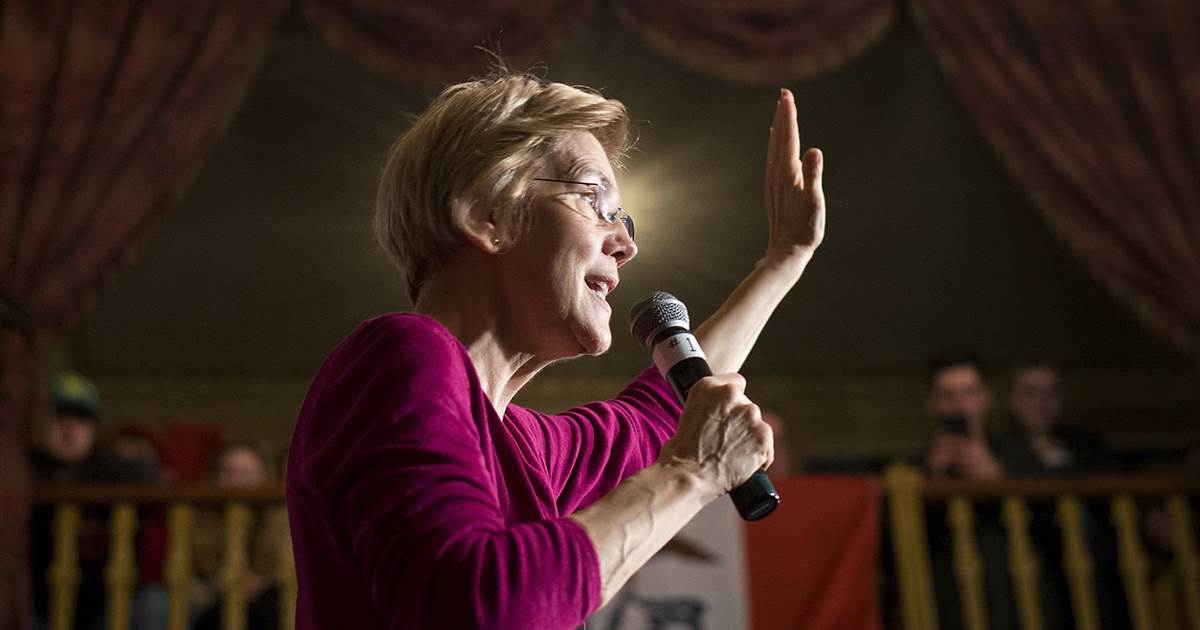 Thousands of Nevadans, some of them in their 50s, could soon become newly minted high school graduates after the state decided that […] 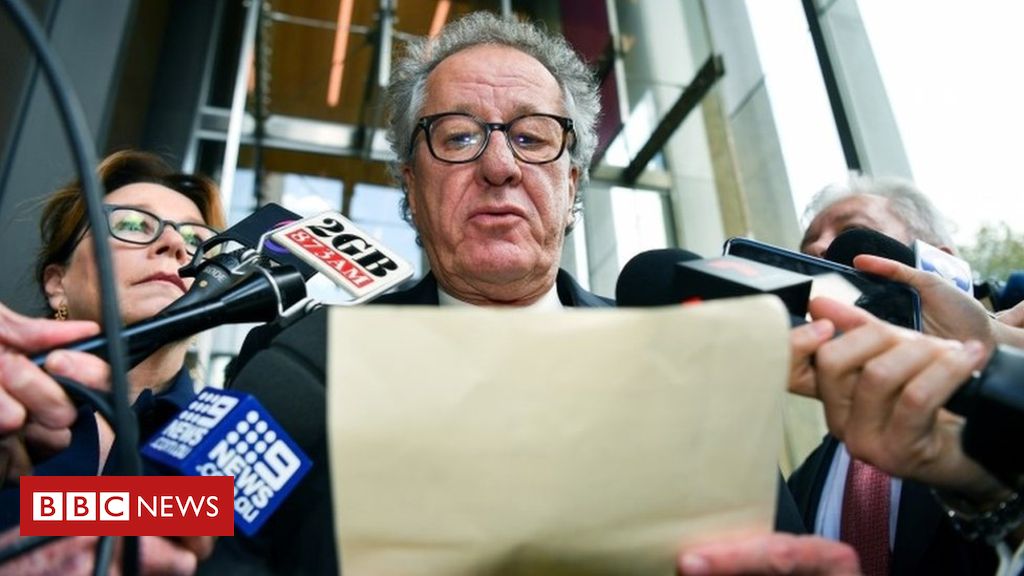 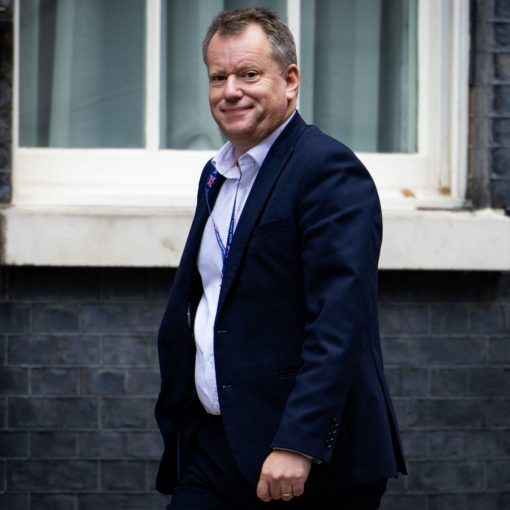