Michie, 25, took to the video-sharing platform on Sunday, December 20, to share multiple TikToks he made alongside Simianer. In one upload, the pair acted out a scene while poolside about “shooting your shot when they’re out of your league,” using a sound-bite taken from 1989’s Uncle Buck. He also posted a clip of himself explaining his love of coffee to Simianer and a video set to Megan Thee Stallion’s “Girls in the Hood,” in which they appeared to get flirty before clinking their glasses and taking a sip.

The 22-year-old cheerleader, meanwhile, shared a silly TikTok skit of herself asking Michie whether he was looking for a wife. Tagging the fellow reality star in the caption, she wrote, “Sorry to bother you!”

Michie’s TikToks with Simianer comes six months after his split from Holly Allen. Taking to Instagram in June, he noted that “life works in crazy ways” as he confirmed the breakup.

“Through the ups, the downs, the highs, and the lows … there has been one constant through it all and that’s the amazing woman standing next to me. Life has continued to work in ways neither of [us] expected, and sadly life will be taking us in different directions,” he wrote at the time. “This isn’t because of bad actions or words, rather, two people who deeply love each other recognizing that a relationship may not be for the best.”

The Nashville native said that he will always “love” Allen and that she will “forever hold a special place in my heart,” adding, “This post is something that neither of us wanted to share, but given the circumstances of our relationship and how things started it only seems appropriate to offer an answer once and for all. Please respect our wishes for privacy on the matter and understand that we are both going through significant life changes and monumental events in our individual lives separate from this.”

Allen also spoke out about the broken relationship in her own Instagram post, in which she explained how she will be experiencing “growth” on her own. “Yes, I’ve had the opportunity to meet a person to conquer life with for a while. Yes, I had an amazing partner in that game I played. And I wouldn’t change the experiences for the world,” she explained. “But some things are not meant to go beyond that. Sometimes fundamental character traits simply don’t line up. Priorities don’t match. And that’s ok.”

The 32-year-old reality star noted that while she is “hurting,” she understands that the “pain is only temporary.” Allen additionally recognized what she does “deserve” moving forward.

Last month, Michie revealed on his Instagram Story in November that “poor communication” contributed to the split. He also explained that he wasn’t “the man I wanted to be nor should be” for Allen and that he needed “to make the hardest decision” to pump the brakes. 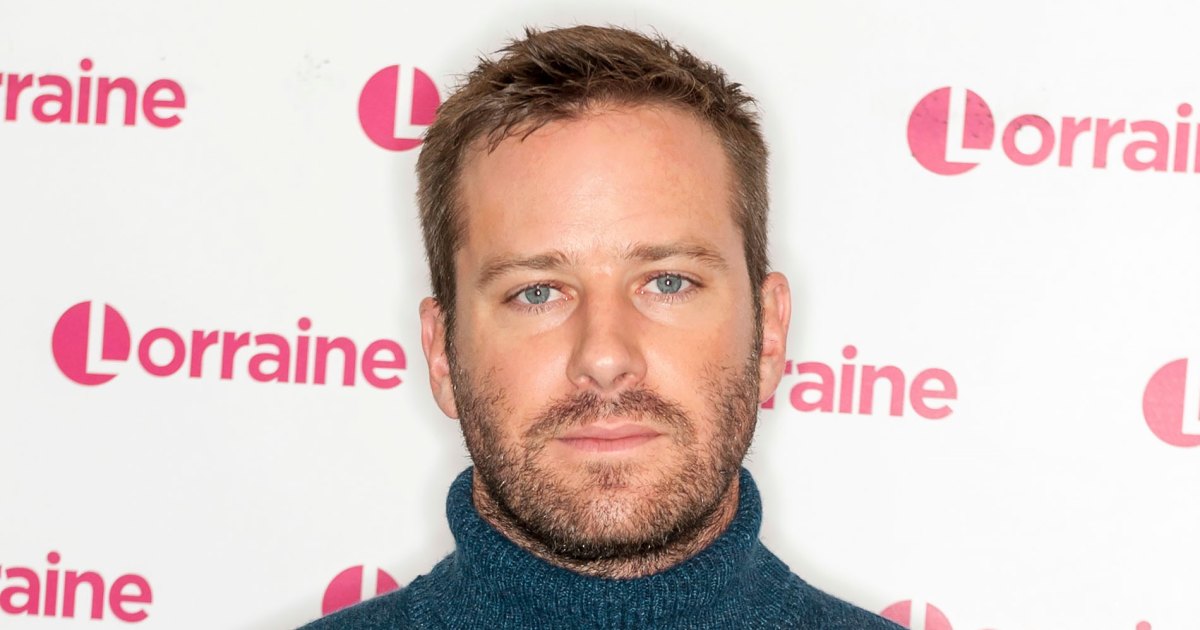 Going along with life’s changes! Armie Hammer revealed that he picked up an unlikely job amid the COVID-19 pandemic and his divorce […]

Chelsea Houska showed off her toned legs in a pair of cutoff daisy dukes while cuddling up to her hubby, Cole DeBoer. […] MediaPunch/Shutterstock All in good fun! Hilary Duff‘s husband, Matthew Koma, couldn’t help but troll his wife after she thought she saw an […]