WASHINGTON — President-elect Joe Biden and his wife, Jill Biden, are scheduled to receive the Covid-19 vaccine on Monday in Wilmington, Delaware, and it will be recorded on live video.

Vice President-elect Kamala Harris and her husband, Doug Emhoff, are expected to receive the vaccine next week.

The Biden transition team told reporters during a Friday briefing call that staggering their vaccinations was “consistent with security and medical protocols” and it was recommended by medical and health experts. Asked for the reasoning for that recommendation, incoming press secretary Jen Psaki declined to go into further detail.

Harris will travel to Columbus, Georgia, Monday to campaign with Senate Democratic candidates Jon Ossoff and Raphael Warnock ahead of the Jan. 5 runoff elections. 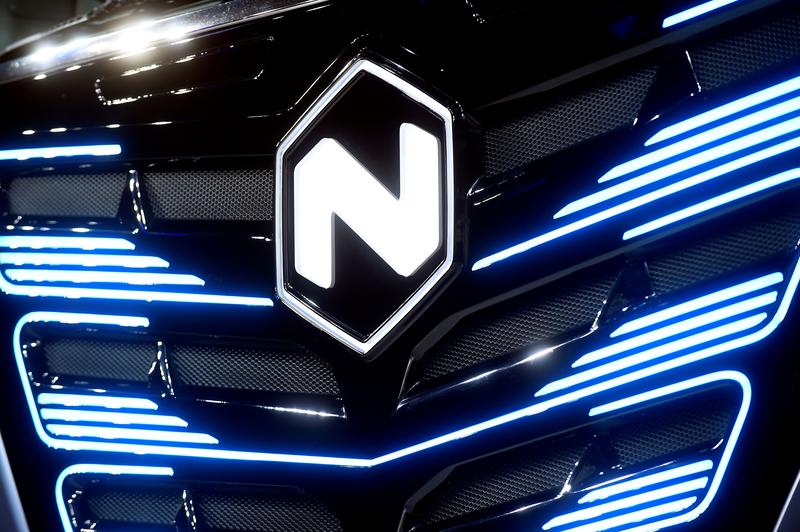 (Reuters) – Shares in electric truck maker Nikola Corp were up 1.6% on Tuesday a day after its founder disclosed that he […] 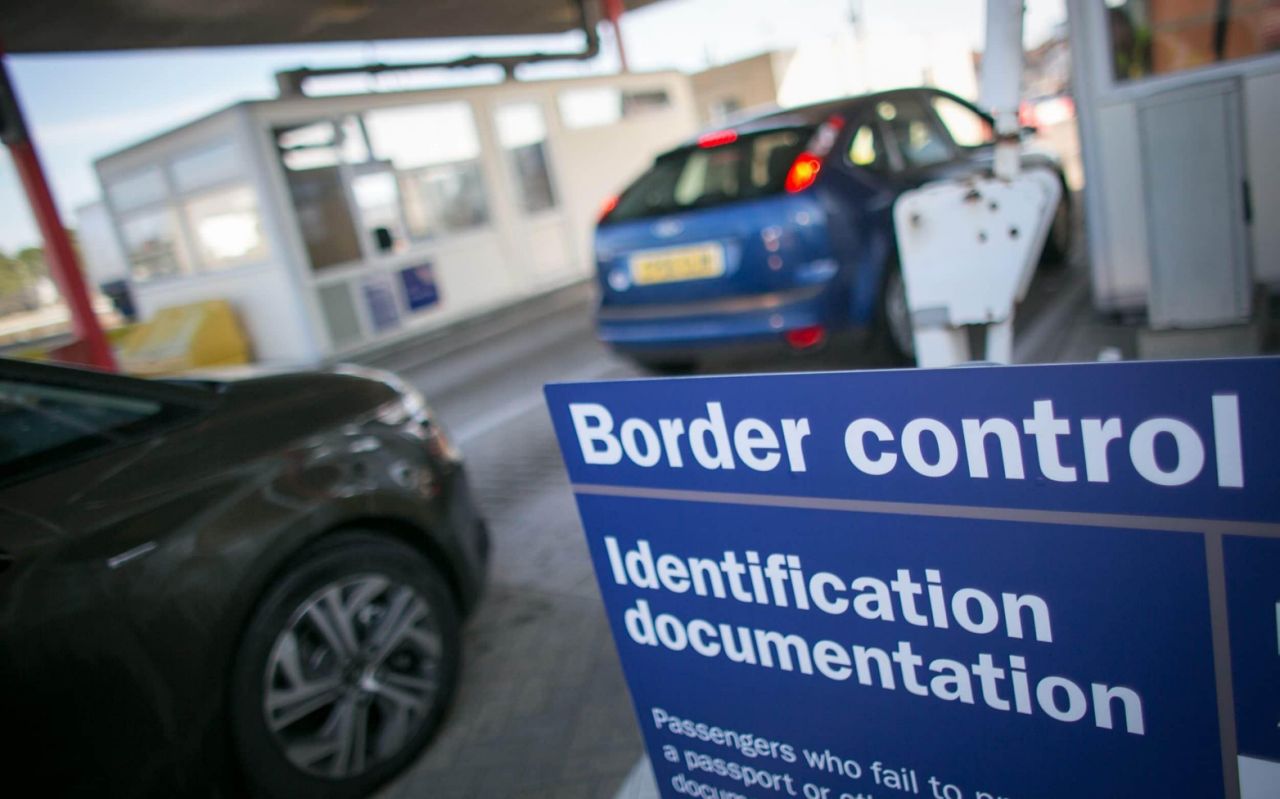 TELEMMGLPICT000137680279.jpeg Plans to grant the French an exemption to Britain’s proposed 14-day quarantine for arrivals were thrown into disarray on Tuesday as […] 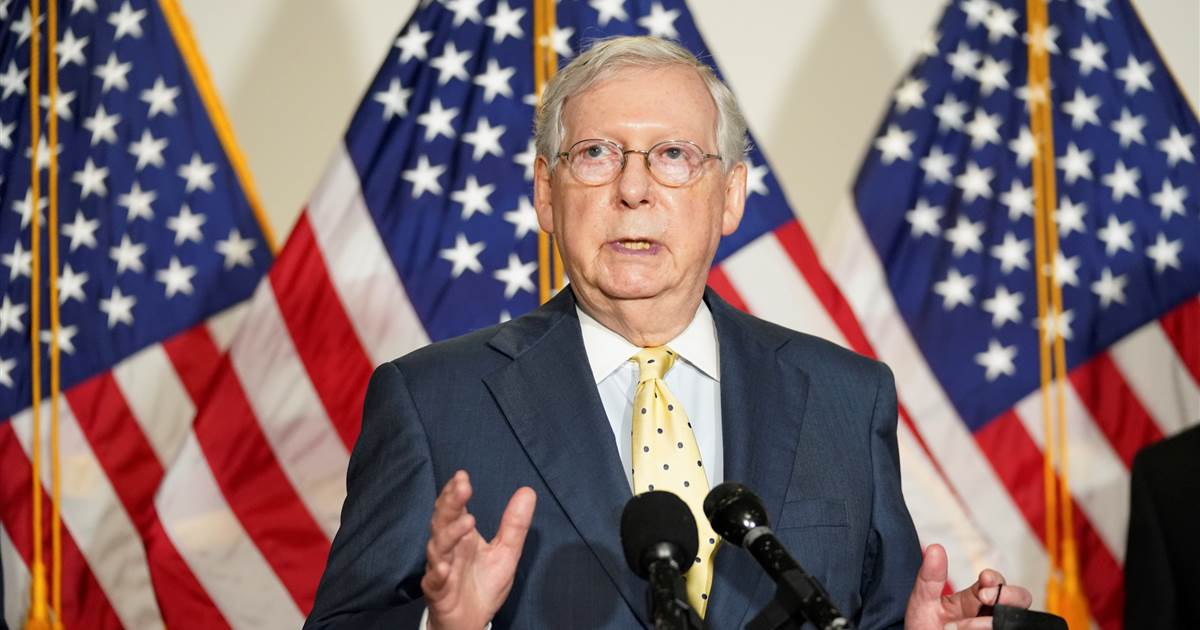 WASHINGTON — Senate Majority Leader Mitch McConnell, R-Ky., said Friday night that he intends to allow for a floor vote in the […] 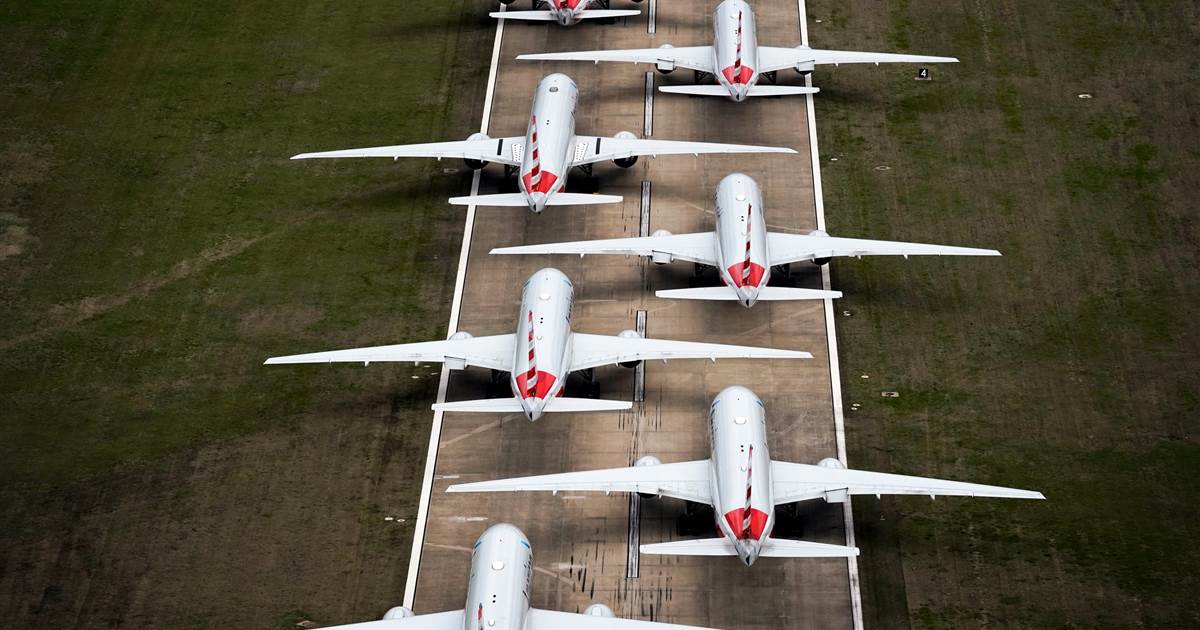