“Listen, and understand. That terminator is out there. It can’t be bargained with. It can’t be reasoned with. It doesn’t feel pity, or remorse, or fear. And it absolutely will not stop, ever, until you are dead!” Developer Teyon and publisher Reef Entertainment are taking Kyle warning about the machines to heart. Today, the duo announced Terminator: Resistance is coming back for more as an improved game on PlayStation 5.

Teyon is taking advantage of the new hardware to deliver an upscaled 4k resolution, gameplay running at 60 frames per second, higher texture resolutions and polygon counts, improved lighting, shadows, and more detailed particle effects. When stacked up against the PlayStation 4 version, Teyon says this new iteration loads four times faster. The balance and difficulty updates that were previously released for the PC version will also be included.

As far as new content goes, Teyon is introducing Infiltrator, a mode that gives players the chance to see the war from the other side as a T-800 unit that marches against the Resistance.

Terminator: Resistance Enhanced is launching on March 26 as both a digital and physical game. Along with a standard physical version, fans can purchase a Collector’s Edition that comes with a steelbook, four postcards, a mini hardcover Dark Horse comic, and a collector’s box (all of which you can see below).

Following Resistance’s release, Teyon is working on a paid DLC expansion that features new story content. The team is planning on a summer 2021 release for this expansion that will only be available for the PlayStation 5 and PC versions. 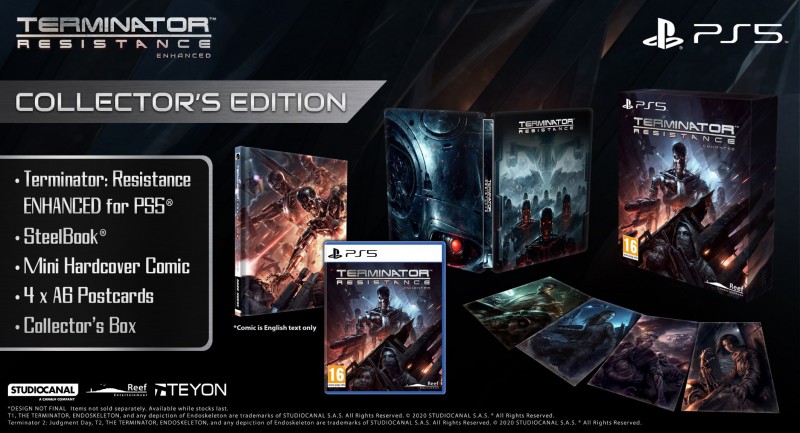 BY TOM SVALINN: If you’ve picked up the new online multiplayer action role-playing game Anthem over the last week, you’ll be among […]

If you’re already sick of each other due to quarantine, why not pour lighter fluid on that fire by playing a game […] 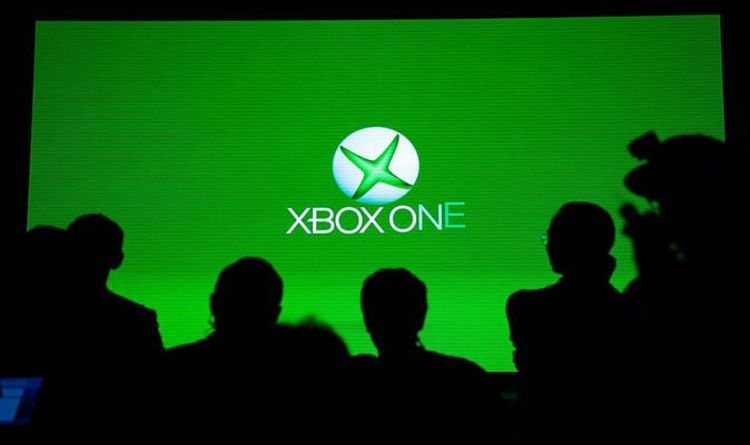 Xbox One owners can unlock a treasure trove of free games by taking advantage of an incredible deal. Xbox fans can subscribe to […] 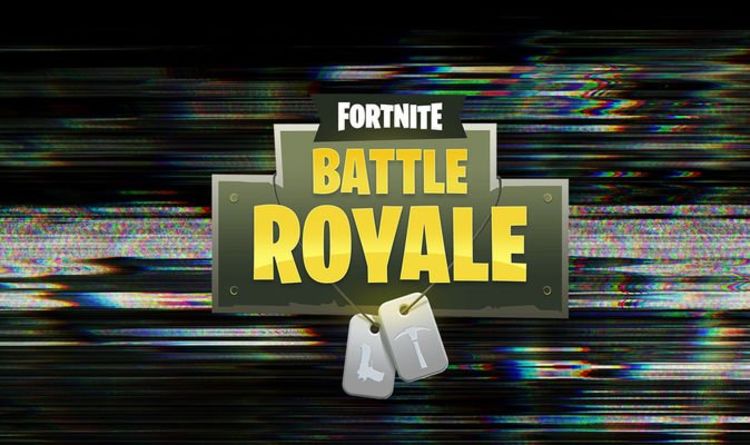 UPDATE: Fortnite Season 9 downtime will begin at 9am BST in the UK. The news was confirmed by Epic Games on Twitter: […]