The superhero sequel “Wonder Woman 1984” has earned an estimated $38.5 million in ticket sales from international theaters, Warner Bros. said Sunday. The film starring Gal Gadot started its rollout abroad last week, opening in 32 markets including China and playing on upwards of 30,000 screens. The studio said admissions totaled over 6 million and that the largely positive reviews bode well for its future.

Most of the earnings came from Chinese theaters, where it earned an estimated $18.8 million. It wasn’t enough to take first place in the country, however — that honor went to a local release.

“ Wonder Woman 1984 ” won’t open in U.S. theaters until Christmas Day, when it will also debut on HBO Max. The pandemic has forced studios like Warner Bros. to embrace unconventional release plans to get films out to audiences.

Originally, “Wonder Woman 1984” was supposed to open in theaters worldwide this summer, but its release date kept getting pushed back. The first film made over $821 million worldwide in 2017 and absent the pandemic, the hope was that the sequel, which cost around $200 million to make, would even surpass that total.

Warner Bros. has tried a few different strategies with its films this year, including releasing “Tenet” in theaters and sending “The Witches” straight to HBO Max. Finally last month the studio decided to embrace a hybrid release for “Wonder Woman 1984.” “Tenet” opened internationally first as well, taking off with $53 million from 41 markets in late August.

“Well, originally that was the ending that came right after the concert, so the concert ended and then we were kind of […] 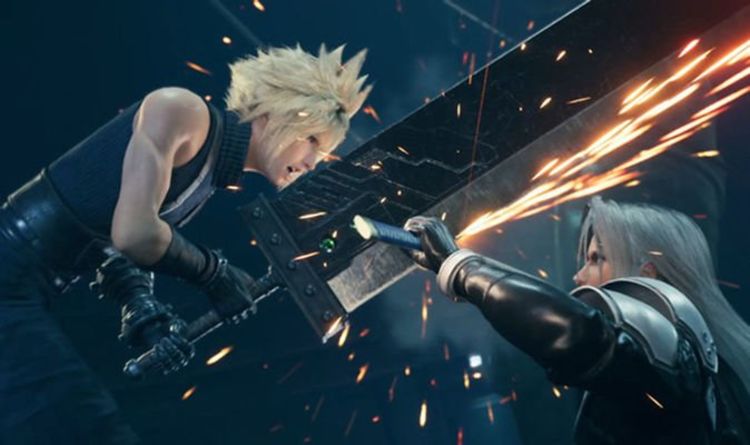 The trailer has given fans plenty of reasons to be excited, with the Final Fantasy 7 Remake once again looking stunning in […] 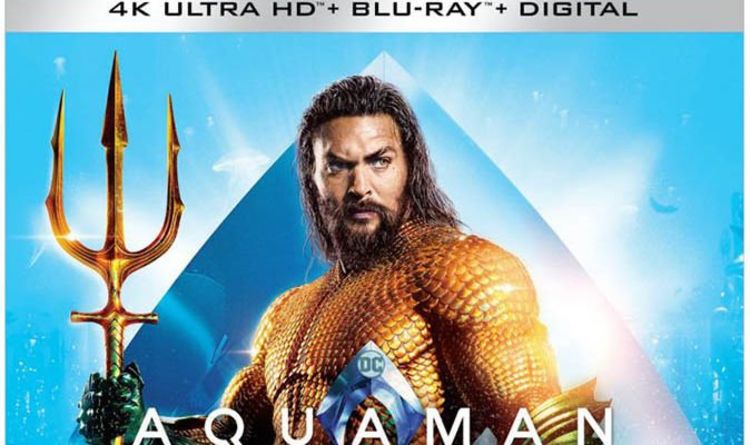 The King of Atlantis created more than a splash at the global box office. After initial concerns, Aquaman created a veritable tidal […] 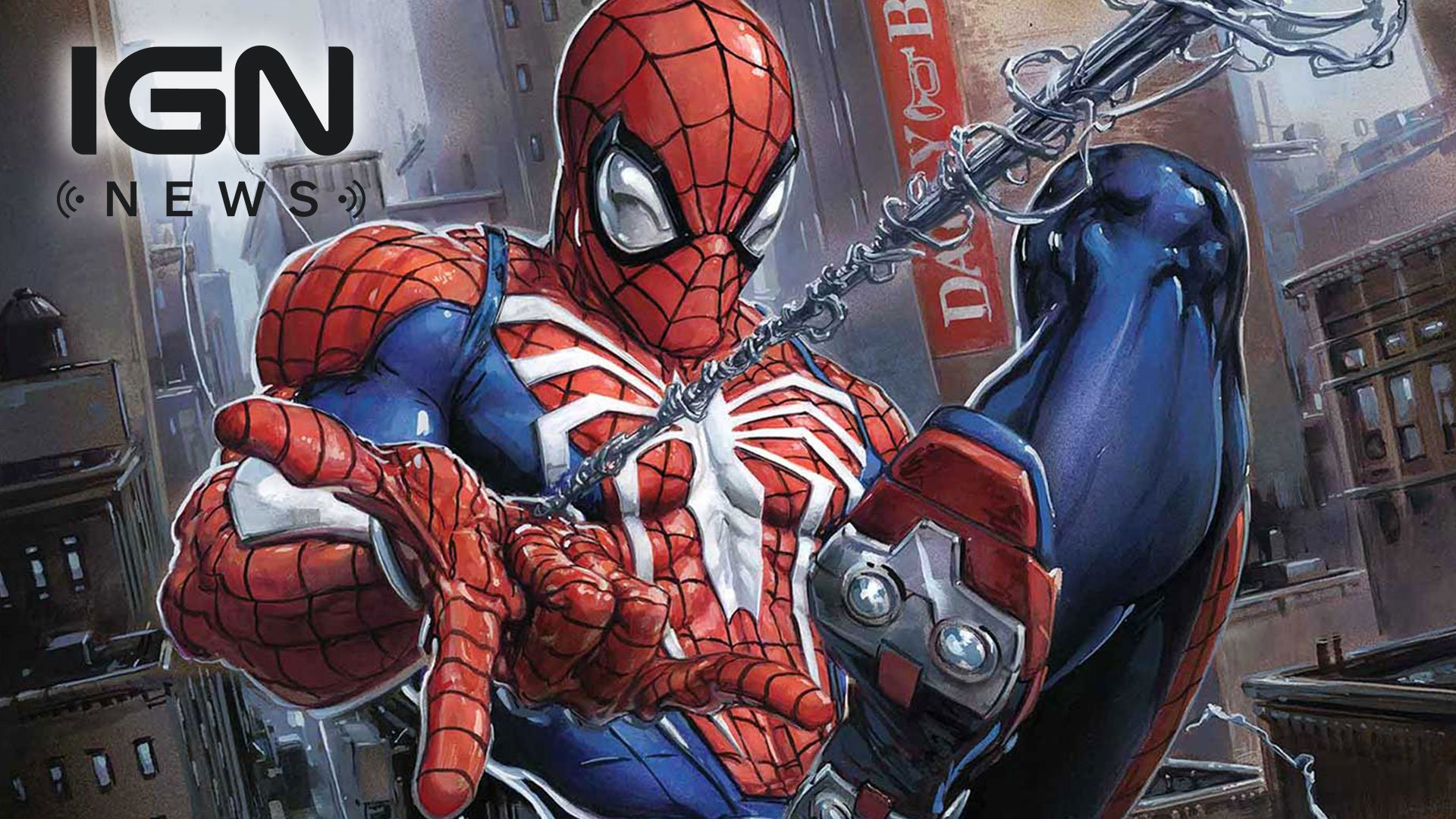 Marvel’s Spider-Man for the PlayStation 4 is getting its own Marvel Comic, due out March 2019.