Villa look like a squad with a lot of upside. If they can hang onto their better players, even if the spending stops, their age-profile is young enough for a lot of organic improvement.

Elsewhere, Manchester United have beaten Leeds 6-2 in a wondrously rabid game that could easily have finished 12-6. See what Rob Smyth has to say about it.

So, Allardyce then. This looks a really tough assignment, because even assuming Sheffield United are doomed, West Brom still need to find two teams who are worse than them – and of those close by, all have at least three points more than they do. It’s not impossible, but I can’t see how they find enough goals to save them – one of the reasons the table looks like it does is that almost every team has really good attackers. I’m not sure that can be said of West Brom.

As for Villa, they look so much better this season than last. Having John McGinn back has made a huge difference – he’s a really good player who is also the soul of the side, and his quality gives so much more freedom to Jack Grealish. And in front of them, Ollie Watkins is a goal-threat that Villa missed last season – his bustling style and intelligent movement is enough to occupy to centre-backs, meaning more space for those around him. Oh, and Kortney Hause looks something too.

Sam Allardyce does the sensible thing in naming his first West Brom team, making a grand total of 0 alterations to the one which got a point at Man City in midweek. They’ll look to block up the middle of the pitch and use their pace out wide to create chances; I daresay they’ll fancy themselves from set-pieces too.

We all know the feeling: you get to that part of Sunday when the fear begins to set in. I’m sure what Christopher Moltisanti termed “the regularness of life” is part of it – getting back to work and such. But really it’s about answering that terrifying question: have I watched enough football this weekend?

Well this weekend, we know the answer is a resounding “Anglo-Saxon expletive”. If a derby match isn’t enough, which it absolutely is, we’ve got a derby match that was last played as a playoff semi-final, featuring the brilliant Jack Grealish and John McGinn, and marks Sam Allardyce’s return to save the sport that really ought to bear his name.

Villa have made a terrific start to the season and though they’ll still be preoccupied with staying up, the question now is how high they can finish. They’re scoring at a decent rate, but equally impressive is a defensive record superior to every club bar Man City. It’s true that they’ve played fewer games, but even so, they’ve been solid at a time when such behaviour has proved generally elusive.

West Brom, on the other hand, looked likely to go down before we got underway and nothing we’ve seen since has changed that. They’ve produced some decent moments, most particularly the midweek draw at the Etihad, but one win in 13 games is not a good look for any manager – however sophisticated his taste in music, wind-ups and general touchline posturing.

So Slaven Bilic lost his job to Sam Allardyce, a move at which it’s easy to laugh. But Allardyce – a man who gave the Premeer League Ivan Campo, Fernando Hierro, Jay-Jay Okocha and Youri Djorkaeff – deserves more than to be bracketed with Pards, Curbs, Pulis and the lads. His tactical mind is keen, his use of data pioneering, and his love of needle affirming. So loosed your top button, pour yourself a pint of Lambrusco and settle right in. 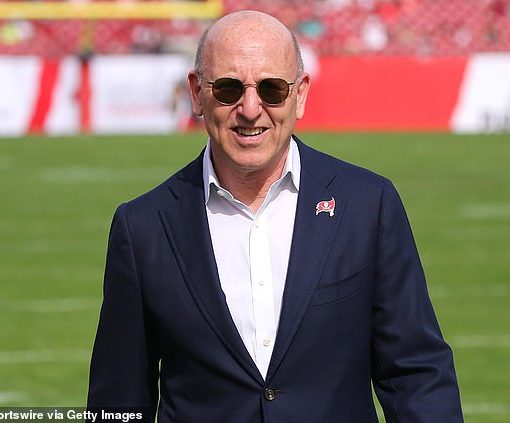 Rooney, who left Manchester United for Everton earlier this summer, stunned the footballing world by announcing his international retirement on Wednesday. But […] 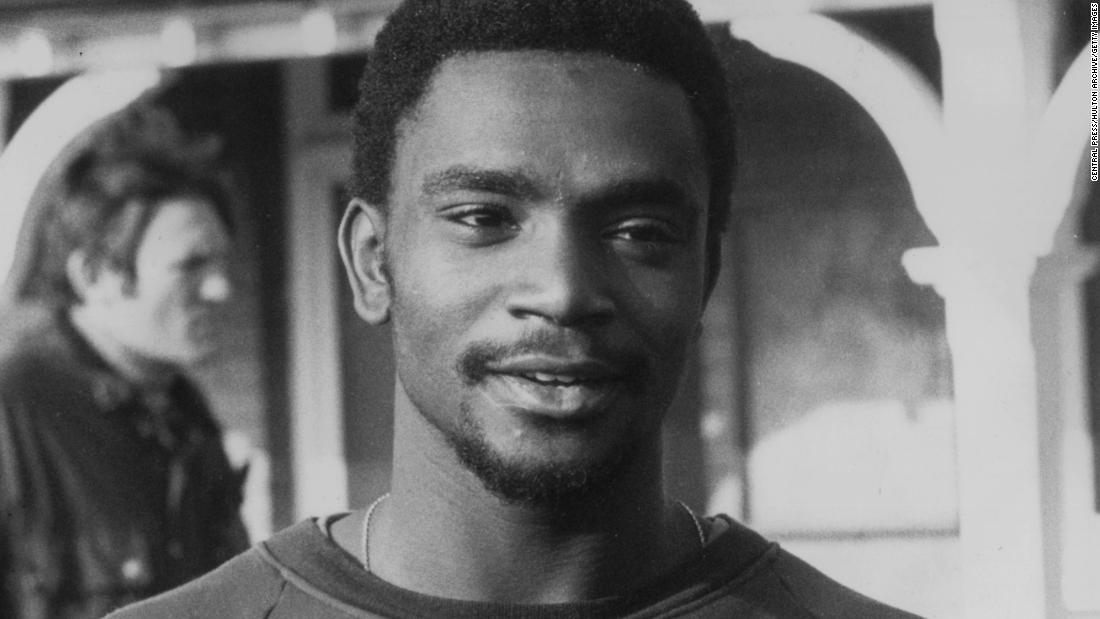 On the screen were 22 men running around a pitch and kicking a ball. “That’s a football match,” Moore’s father told him. […] 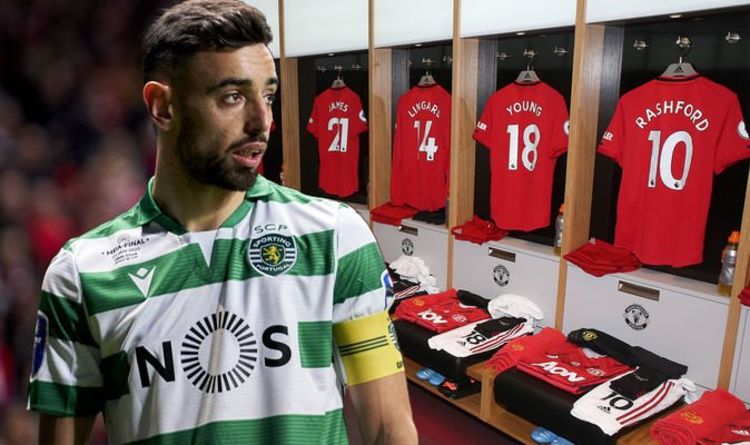