WASHINGTON — President Donald Trump held a meeting at the White House on Friday evening in which he discussed naming appellate lawyer Sidney Powell as a special counsel to investigate voter fraud in the election, a person familiar with the meeting confirmed to NBC News.

Powell’s conspiracy theories about the election got strong pushback from other aides in the meeting. The person familiar with the meeting said Meadows and Cipollone cut the meeting off because it was going in an alarming direction.

The White House declined to comment. Giuliani and Powell, who is also Flynn’s attorney, did not respond to requests for comment.

Powell was involved with the Trump legal team’s election lawsuits, the vast majority of which have been unsuccessful.

Flynn, whom Trump recently pardoned, has been publicly pushing for Trump to declare martial law. He told the conservative outlet Newsmax on Thursday that Trump should order the military to immediately “seize” every voting machine and to “rerun” the election. Trump disputed that on Twitter, writing, “Martial law = Fake News. Just more knowingly bad reporting!”

Flynn also claimed that he is acting as a conduit between Trump and foreign intelligence agencies that he claims have evidence of external interference in the election.

“I think they’ll provide it directly to the president once we present it to him. … They’re more than willing to do that, from what we understand,” Flynn said in an interview with Fox Business’ Lou Dobbs that aired Friday.

“There are foreign partners and allies that are willing to help us,” Flynn said at another point. He said without evidence that there is “a relationship” between the SolarWinds hack and election security. 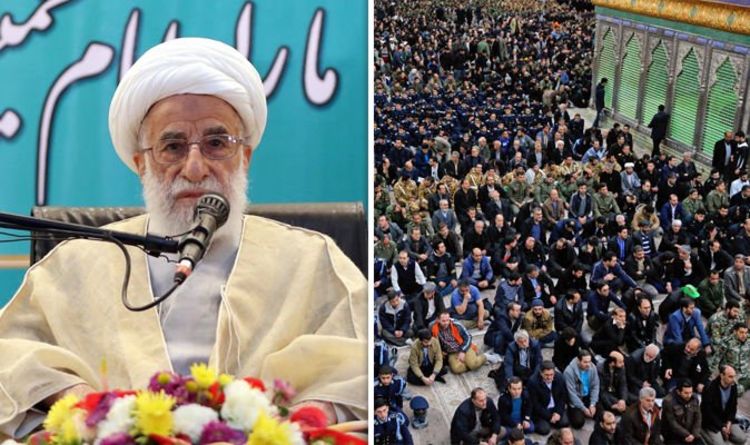 The assembled crowds were celebrating the 40th anniversary of the country’s 1979 Islamic Revolution, which saw Ayatollah Khomeini rise to power in […]

(Reuters) – Tyson Foods is recalling some 69,000 pounds of frozen, ready-to-eat chicken strips that may have been contaminated with metal, the […] 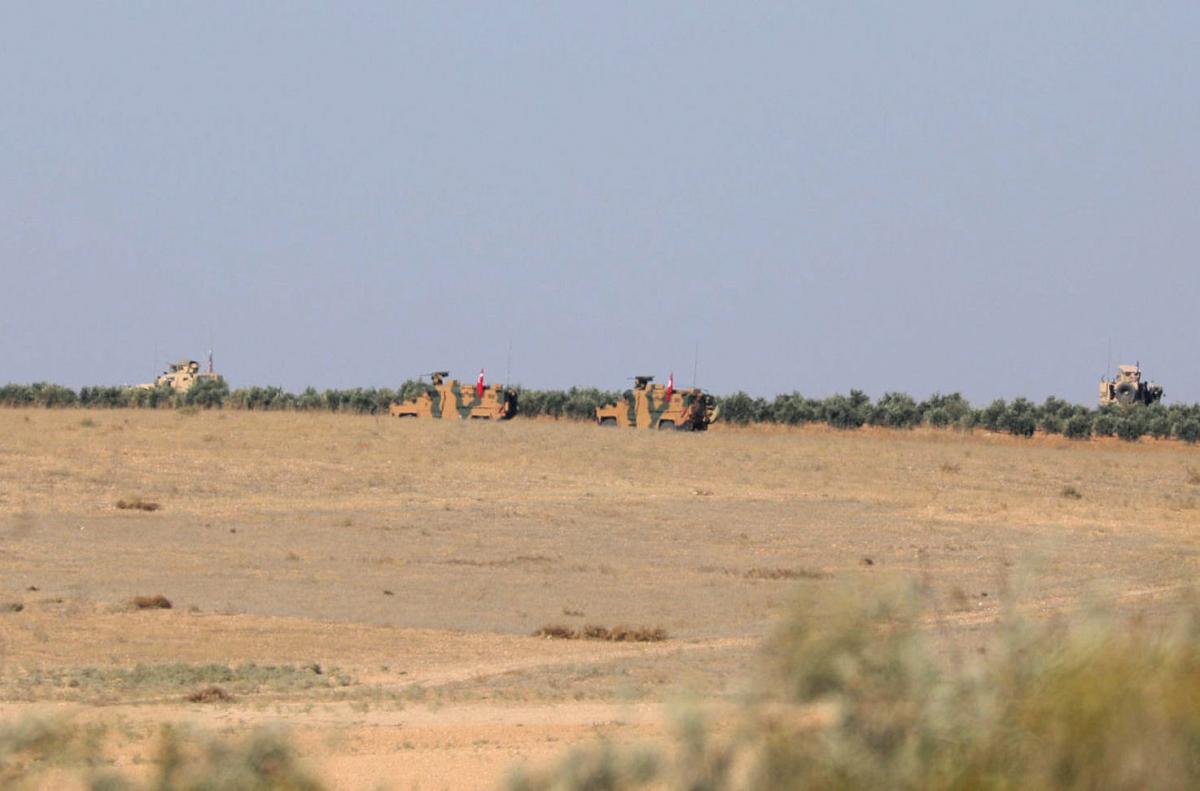 ANKARA (Reuters) – Turkey will ask U.S. officials in talks on Tuesday to hand over its military bases in Syria to Ankara […]