Tiger Woods has enjoyed a dominant golfing career but added a new memory after he and 11-year-old son Charlie finished five shots back of world number three Justin Thomas and his father during an exhibition event in Orlando on Sunday.

Team Woods, both wearing Tiger’s signature Sunday red and black, placed seventh among a 20-team field of major champions and winners of The Players alongside a family member for the two-day PNC Championship at the Ritz-Carlton Golf Club.

“I don’t think words can describe it,” 15-times major champion Woods said of competing alongside his son. “Just the fact that we were able to have this experience together, Charlie and I, it’s memories for a lifetime.”

Charlie, the youngest competitor in the tournament’s history and perhaps its most anticipated, showcased impressive form at the scramble event and on several occasions looked every part his father as he worked his way around the course.

During his team’s closing 10-under-par 62, Charlie rolled in a birdie at the par-four 10th and then unleashed a vintage low-uppercut Tiger fist pump that the golf world has seen countless times before.

Team Thomas began their day with seven consecutive birdies en route to a 15-under-par 57 that brought them 25 under, one shot clear of Vijay Singh and son Qass.

“It was incredibly special for us to have the opportunity to spend the quality time we had,” the elder Woods said. “It’s memories we’ll have for our entire lives.” 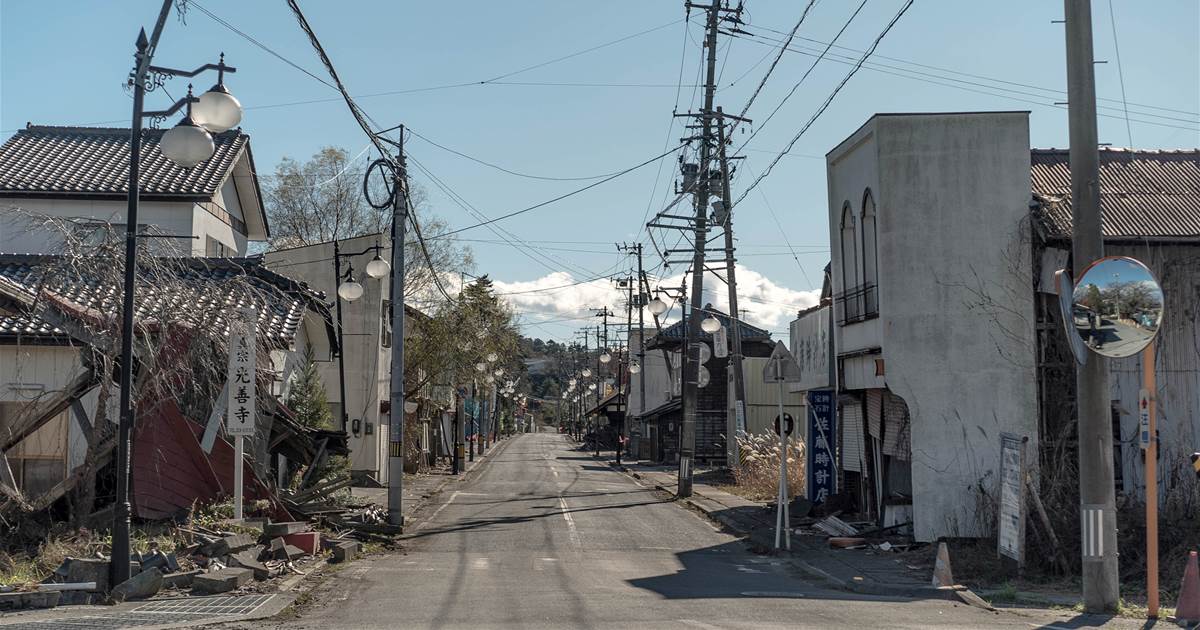 FUTABA, Japan — Nine years after “Fukushima” became synonymous with nuclear disaster, the area will help kick off the 2020 Summer Olympics […] 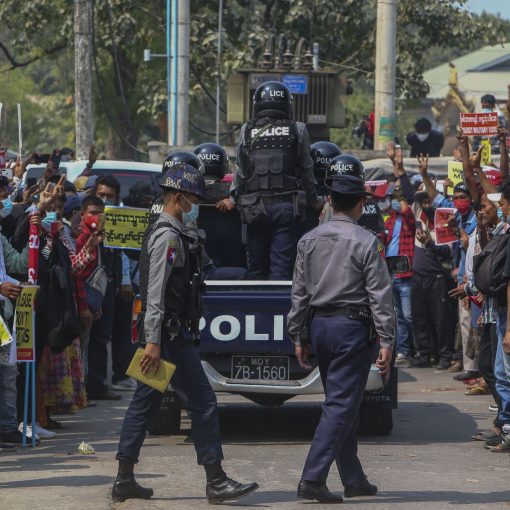 UNITED NATIONS (AP) — The U.N. independent investigator on Myanmar said Wednesday that “hardened” troops are being deployed from a number of […] 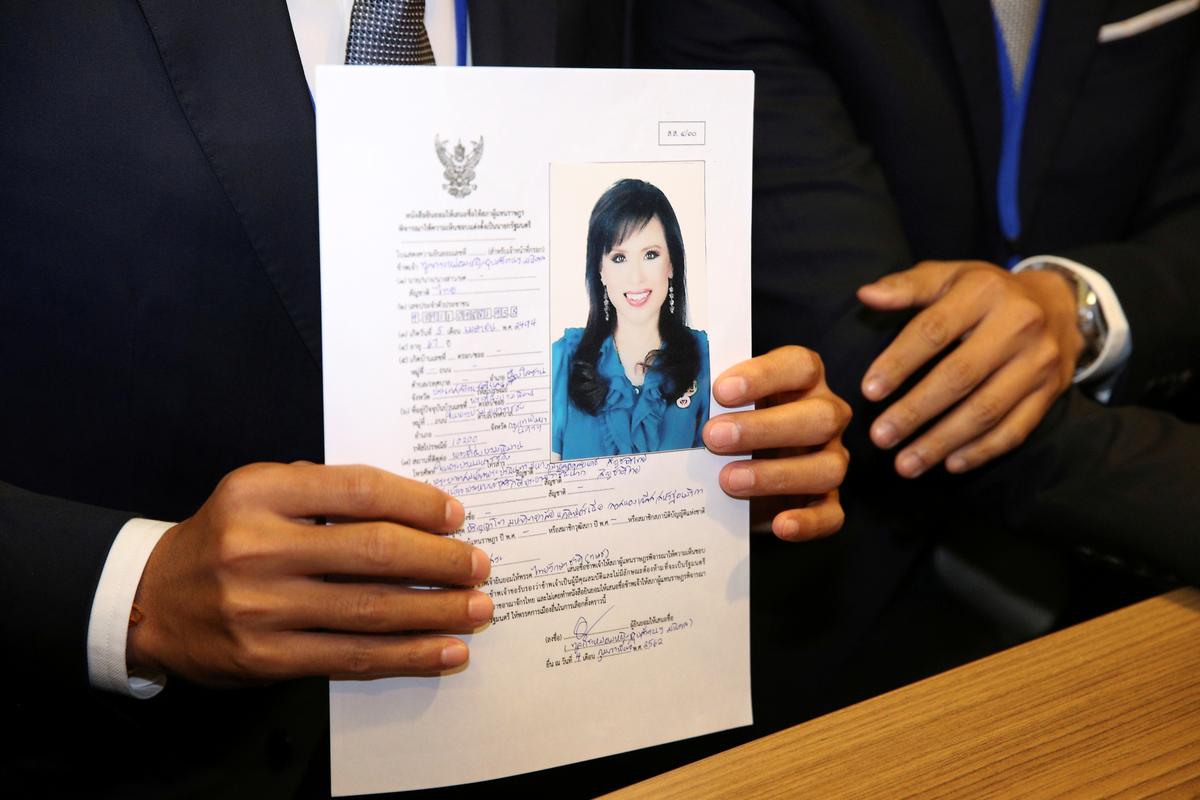 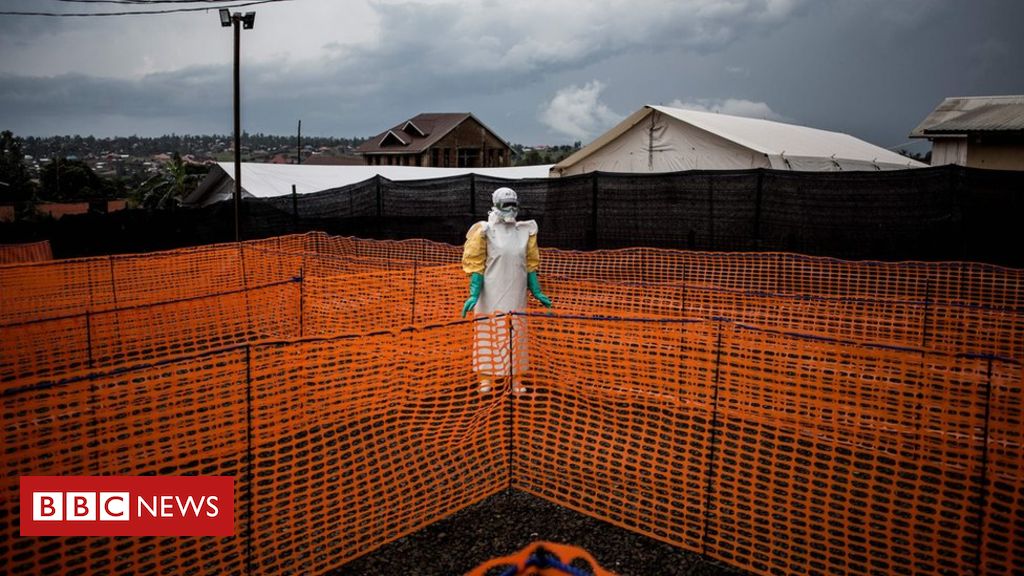