Eight rockets were fired at the heavily fortified area, with at least one Iraqi soldier injured when a rocket landed near an Iraqi security checkpoint, according to a statement from the Iraqi military.

The military said most of the rockets hit the Qadisiya residential neighborhood near the US Embassy, damaging several buildings and cars.

The US Embassy said minor damage was caused to the embassy compound but that there were no injuries or casualties.

A spokesman for the Presidency of the Republic of Iraq issued a written statement saying “targeting the Green Zone is a terrorist act that endangers the security and lives of innocent citizens and their property.

“It represents a targeting of the country’s sovereignty and national efforts to preserve the state’s prestige,” the statement said. “Targeting diplomatic missions undermines Iraq’s international reputation and its foreign relations.”

In a statement released on Facebook, the US Embassy in Baghdad said the rocket attack “resulted in engagement of Embassy defensive systems.”

Witnesses in Baghdad said the C-RAM defense system installed at the US Embassy was activated to intercept incoming rockets. Video on social media showed tracers from the C-RAM in the skies over the Green Zone.

The embassy statement said there “was some minor damage to the Embassy compound but no injuries or casualties.” The statement added, “We have received reports of damage to residential areas near the US Embassy and possibly some injuries to innocent Iraqi civilians.”

The US Embassy statement called on Iraqi leaders to “take steps to prevent such attacks and hold accountable those responsible.” It said “these sorts of attacks on diplomatic facilities are a violation of international law and a direct assault on the sovereignty of the Iraqi government.

In an earlier statement, the Iraqi military said an “outlaw group” had fired the rockets from the al-Rasheed camp in southern Baghdad.

The Green Zone is an area of Iraq’s capital city where the embassies of several western countries are located. It is largely viewed as a safe location, but is frequently the target of rocket attacks.

Rockets have previously been fired at the Green Zone to protest the US troop presence in Iraq.

In an attack last month, seven rockets were fired on the green zone, killing at least one child and injuring five other civilians, according to the Iraqi military.
But the November 17 attack came just after the Trump administration announced that the US will withdraw thousands more US troops from Iraq and Afghanistan by Jan 15, 2021.

The planned withdrawal will leave approximately 2,500 troops in both countries. 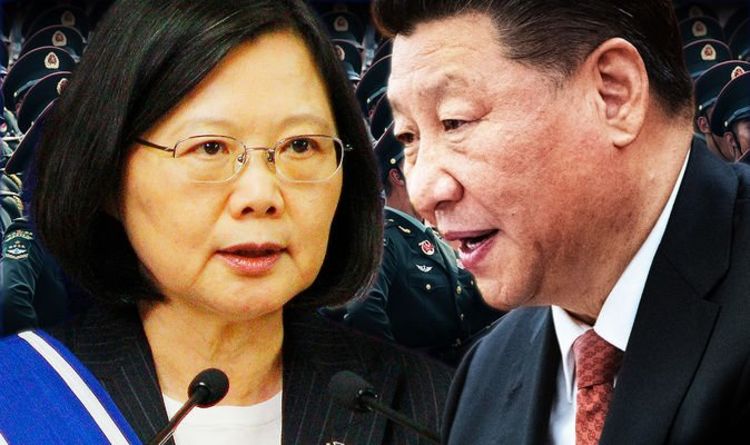 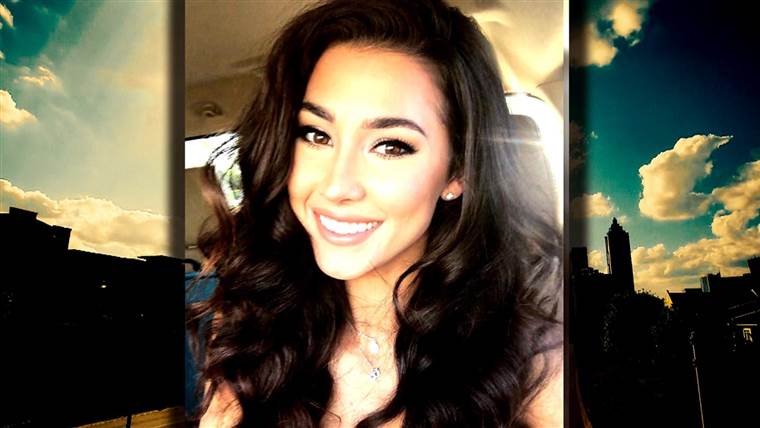 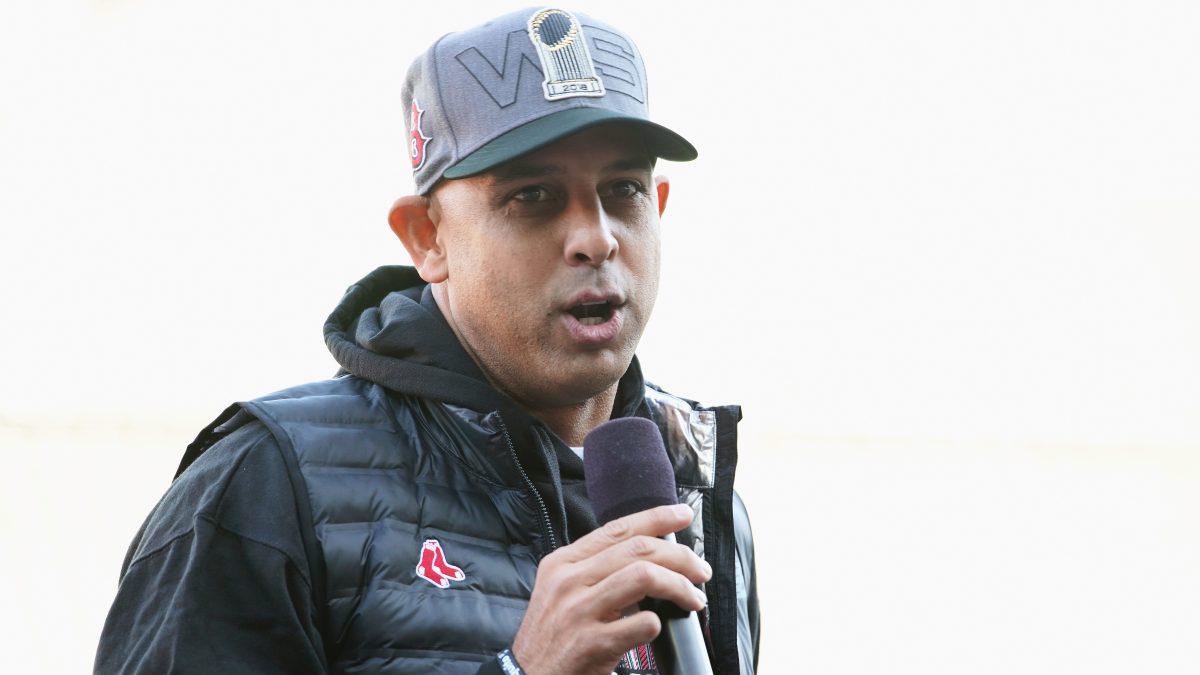