New coronavirus cases in the US dipped from record highs on Saturday, with hospitalisations down for a second day. But as workers began packaging shipments of the second Covid-19 vaccine authorised in the US, the situation remained severe.

According to the Covid Tracking Project, 113,929 people were hospitalised with Covid-19, with 21,688 in intensive care.

In Washington, lawmakers closed on a direly needed economic stimulus and relief package, with a vote on the $900bn deal expected to follow on Sunday.

Near Memphis, Tennessee, meanwhile, factory employees were boxing up the vaccine developed by Moderna and the National Institutes of Health. The much-needed shots were expected to be given starting on Monday, just three days after the Food and Drug Administration (FDA) authorised their emergency rollout.

Later on Sunday, an expert committee will debate who should be next in line for early doses of the Moderna vaccine and a similar one from Pfizer and BioNTech. Pfizer’s shots were shipped out a week ago and started being used the next day, kicking off the biggest vaccination drive in US history.

President-elect Joe Biden is due to receive his shot on Monday. On Saturday, top public health expert Dr Anthony Fauci reassured the nation’s children, telling them he vaccinated Santa Claus himself.

Public health experts say the shots are the only way to stop a virus that has been spreading wildly. Nationwide, more than 219,000 people per day on average test positive, with experts fearing an explosion from travel and gatherings during Christmas week.

The Pfizer and Moderna shots are nearly all going to healthcare workers and residents of long-term care homes, based on the advice of the advisory committee on immunization practices. That panel will meet on Sunday to debate who should get doses available after early shots are given. There will not be enough shots for the general population until spring.

The panel members are leaning toward putting “essential workers” next, because bus drivers, grocery store clerks and others are infected most often. Other experts say people 65 and older should be next, along with people with certain medical conditions, because they are dying at the highest rates. The panel’s advice is almost always endorsed by the US Centers for Disease Control and Prevention. But no matter what the CDC says, there will be differences from state to state.

Both the Moderna vaccine and the Pfizer-BioNTech shot require two doses several weeks apart. The second dose must be from the same company as the first. Both vaccines appeared safe and strongly protective in large and still unfinished studies.

California, the most populous state, is particularly badly hit. Hospitals are battling to find beds amid fears of exhausting staffing resources. As of Saturday, nearly 17,400 Californians were hospitalised with confirmed or suspected Covid – more than double the peak reached in July. A state model shows the number could reach 75,000 by mid-January.

More than 3,600 confirmed or suspected patients were in intensive care. All of southern California and the 12-county San Joaquin Valley to the north had exhausted intensive care capacity and some hospitals have begun using “surge” space. Overall, state ICU capacity was just 2% on Saturday.

The crush of cases has sent California’s death toll spiralling. Another 272 deaths were reported on Saturday and in the last week nearly 1,600 people have died.

In Los Angeles county, director of public health Barbara Ferrer implored people to stay home as much as possible, not mingle outside their household and wear a mask and social distance.

“Places where people from different households gather and do not follow safety directives contributes to unnecessary Covid-19 spread that results in hospitalizations and deaths that could have been avoided,” she said. “Following the safety measures saves lives and is our only way to protect essential workers and our hospitals.”

Texas is second to California in Covid-19 fatalities. On Saturday the southern state surpassed 25,000 deaths, with 272 new deaths. Cases of Covid-19 and hospitalisations also continue to rise. On Saturday, Texas reported 9,796 people hospitalised, an increase of nearly 23% over the last month. Officials reported 12,914 new cases, two days after the state set a one-day record of new cases with 16,864 on Thursday.

State health officials announced on Friday that Texas will receive 620,000 more doses of Covid-19 vaccines over the next week. More than 224,000 doses of the Pfizer vaccine have been delivered in Texas already. 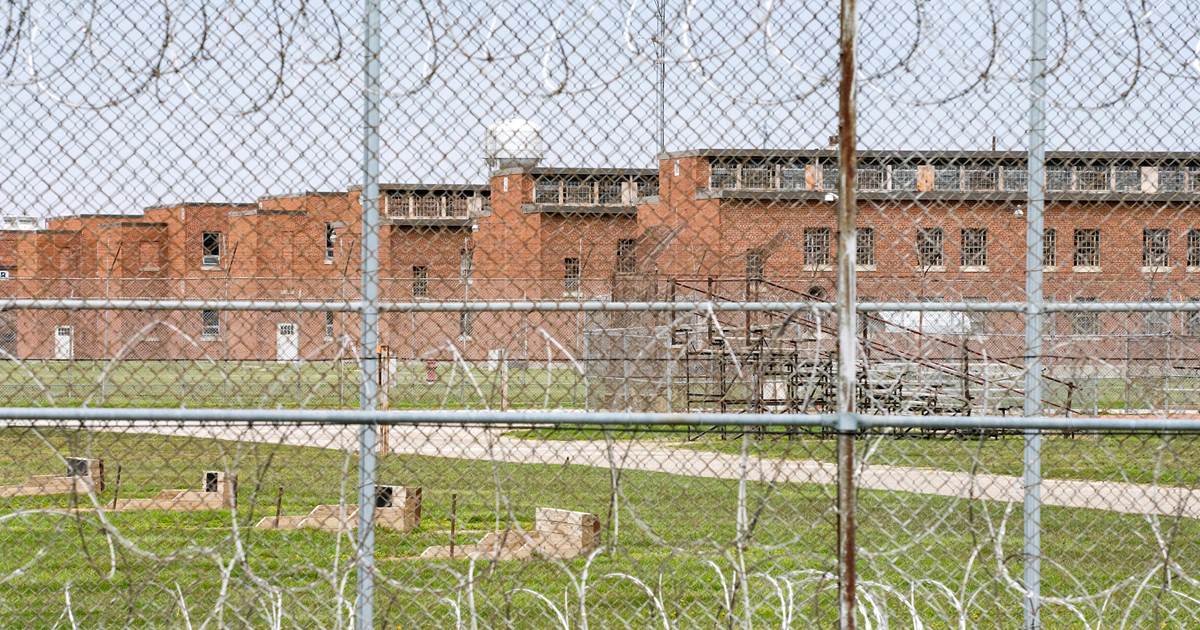