For the first time in 16 years, Manchester United will take on fierce rivals Leeds in the Premier League.

The Red Devils welcome Marcelo Bielsa’s men to Old Trafford this afternoon where both sides will be desperate for bragging rights in the Roses rivalry.

Ole Gunnar Solskjaer is currently on a six-game unbeaten streak in the Premier League, while Leeds are full of confidence following their impressive 5-2 victory over Newcastle last time out.

Follow Sportsmail’s Matt Porter for all the minute-by-minute action, including all the build-up to one of English football’s most highly-anticipated matches.

As he prepares for the Masters, which begin on Thursday, the 2020 US Open winner has brought a new weapon with him: […] 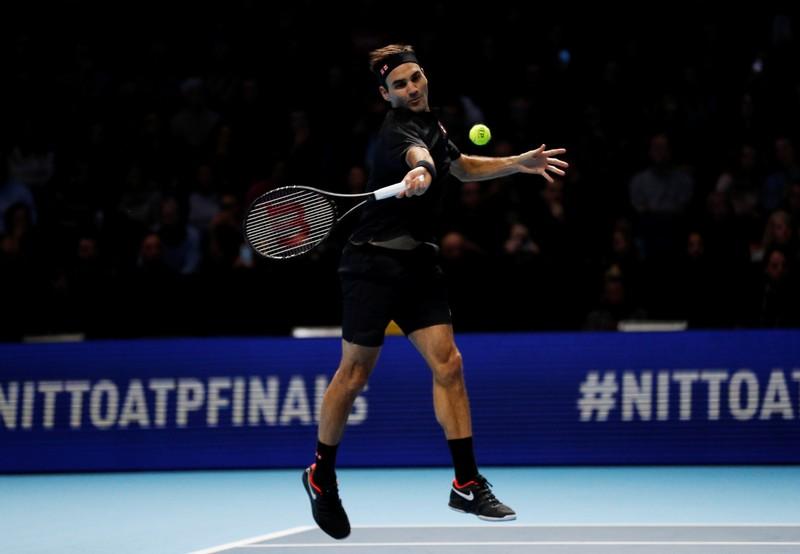 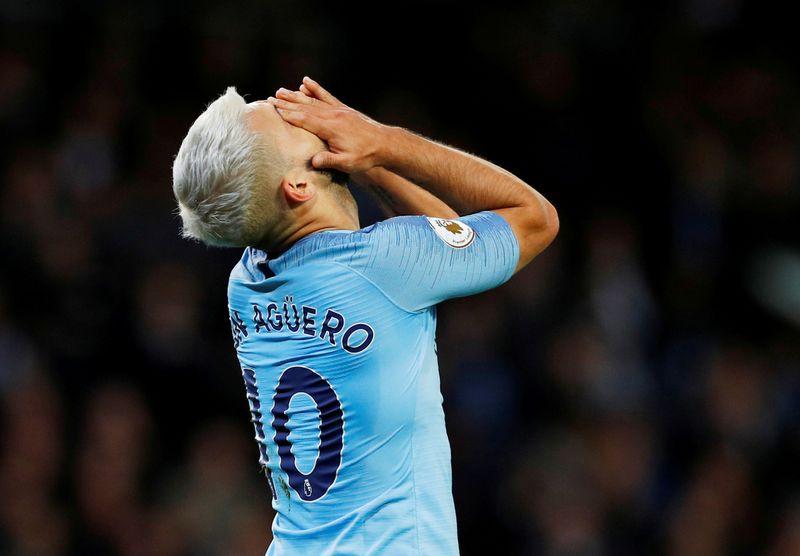