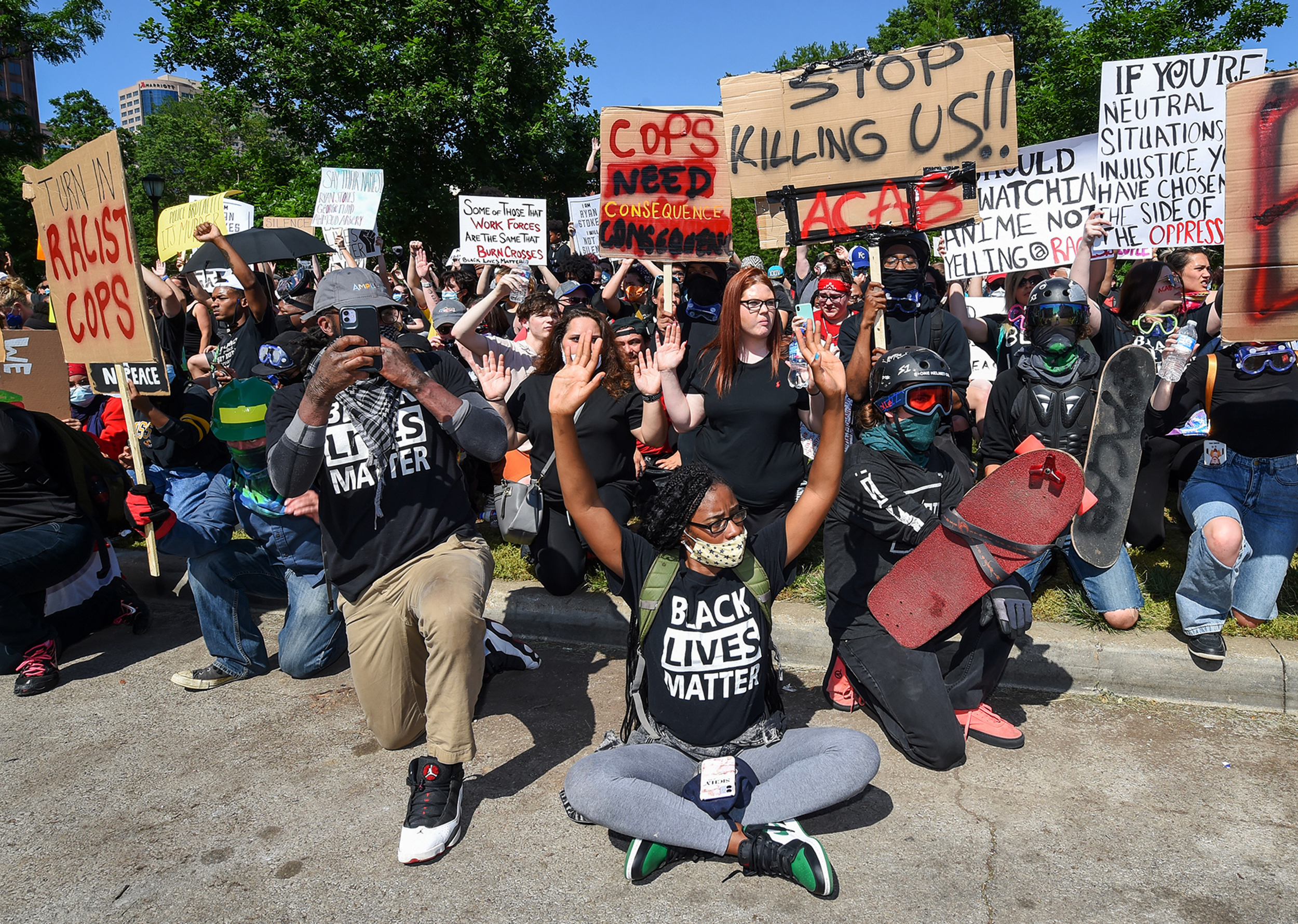 One of the Midwest’s most influential newspapers apologized Sunday for what its top editor described as decades of racist coverage of Kansas City.

In a letter to readers, Mike Fannin, who has been the Kansas City Star’s editor since 2008, wrote that the newspaper “disenfranchised, ignored and scorned generations of Black Kansas Citians. It reinforced Jim Crow laws and redlining.”

For much of the early history of the newspaper, which was founded in 1880, the Star “robbed an entire community of opportunity, dignity, justice and recognition,” Fannin wrote.

The apology came three months after the publisher of another influential U.S. newspaper, the Los Angeles Times, acknowledged its own “blind spots” and said its staff was beginning the process of “acknowledging” its past biases and affirming that its newsroom will not tolerate prejudice.

Fannin pointed to the May 25 death of George Floyd in Minneapolis and the resulting racial justice protest movement – one of the largest in American history – as the spark for what he called an “honest examination of our own past.”

Reporters pored over the newspaper’s archives, compared its coverage with that of local Black newspapers and talked to scholars and community leaders for a six-part package examining the paper’s past.

The reporters were “sickened” by what they found, Fannin wrote — coverage that focused on “criminals living in a crime-laden world” with no mention of the Black community’s aspirations, achievements and milestones.

“In the pages of The Star, when Black people were written about, they were cast primarily as the perpetrators or victims of crime, advancing a toxic narrative,” Fannin said. “Other violence, meantime, was tuned out.”

The newspaper covered military actions overseas but not the bombings of Black families down the street, he said.

The great jazz saxophonist — and Kansas City native — Charlie Parker didn’t get a major headline in the newspaper until his death, Fannin wrote.

“And even then, his name was misspelled and his age was wrong,” he said.

In Los Angeles, Times’ publisher Patrick Soon-Shiong — who bought the paper in 2018 with his wife, becoming its first non-white owners — offered a similar account of the publication’s “one-dimensional, sometimes racist” coverage that ignored “large swaths of the city and diverse population.”

The paper didn’t hire its first Black journalist until the 1960s, he said, while the first Asian Americans didn’t appear until a decade later.

Latinos, who make up roughly half of Los Angeles’ population, were never accurately represented among the paper’s staff, he said.

Soon-Shiong said the paper had committed to hiring more reporters and editors of color, and building an “organizational culture that truly values representation and equity.” 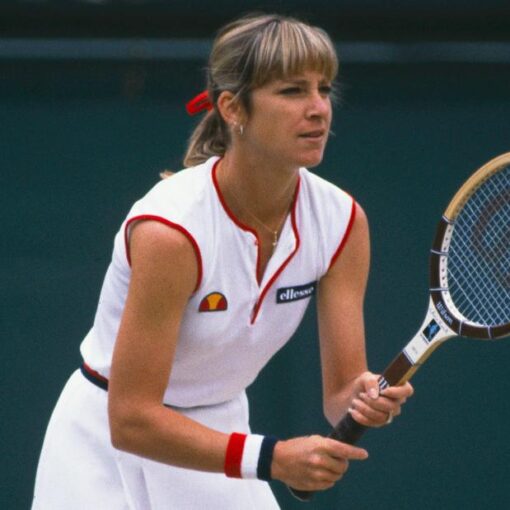 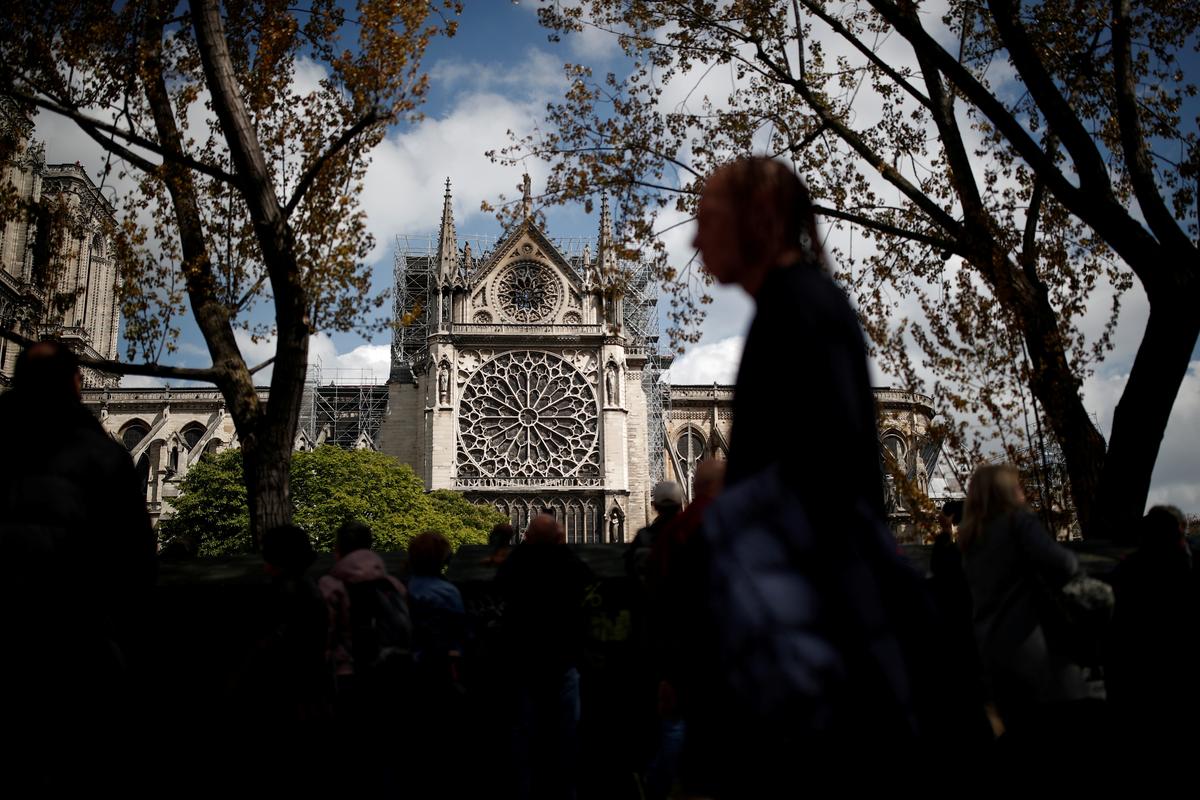 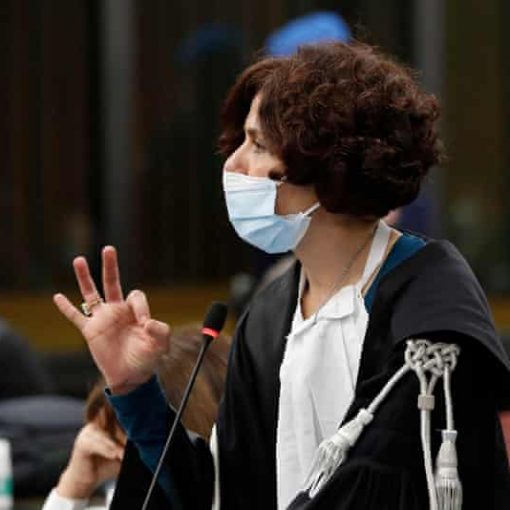