Sean Connery speaks in 1983 about taking the James Bond role

After walking away from the James Bond film franchise, Sir Sean was lured back with a then-record fee of $1.25million (£920,000) salary to appear in Diamonds Are Forever. The spy flick, which was the Scottish star’s penultimate 007 film, went on to lead at the Box Office despite being criticised for its humorous tone. Now, a new podcast has revealed that two of the British spy’s most worthy adversaries were never given credit for their portrayals.

Diamonds Are Forever follows on from the storyline of one-time 007 actor George Lazenby, where the secret agent seeks revenge for the killing of his only love Tracy.

Bond is pitted against his old enemy Ernst Stavro Blofeld, who seeks to destroy Washington DC with a space laser fuelled by diamonds and then hold the world to ransom.

During the 1971 spy flick, Sir Sean’s sixth outing as Bond, he attempts to put an end to the diamond smuggling ring that fuel’s his foe’s ultimate weapon.

One of the most notable moments is 007’s clash with femme fatales Bambi and Thumper, played by Lola Larson and Trina Parks.

The scene unfolds with Sir Sean being greeted by the feisty duo who flirtatiously ask him: “Is there anything we can do for you?”

Bond fires back: “I can think of several things off-hand but at the moment I’m looking for Willard Whyte.”

Shortly after a fight breaks out after 007 is told: “First, we’re going to have a ball!”

On the James Bond: Licence to Podcast, Australian hosts Andrew and Tim revealed that they felt compelled to mention the legendary foes.

They explained the reason why “neither of them got credit” in the film despite their remarkable portrayals.

Andrew said: “According to the information I’ve got here, they were both uncredited and they had a solid role in that film.”

Tim went on to comment that they “seemed to have a very good grasp of martial arts”, especially Brazilian Jiu Jitsu, which suggested they had professional training.

He found it bizarre that they were not credited for their performances, saying: “They really give James Bond a good hiding, he doesn’t land a single blow on these women.

“They just kick the c*** out of him, in this beautifully designed house by Ken Adam – the set is perfect.

James Bond: Despite giving Sean Connery’s 007 ‘a thumping’ they were not credited, a podcast claims (Image: GETTY)

“All of these strange ornaments [that are] everywhere are just there for James to be hurdled into and they do a great job!”

Despite being so impressed by their portrayals, Tim comments that the scriptwriting was poor and Bond being able to kill them was where the film “fell off the rails”.

He added: “Imagine that you’re an assassin and you’re kicking the c*** out of this guy and you know… he can’t do anything, he’s not at your level.”

They referred to the final parts of their clash, where, after “kicking the c***” out of Bond, they force him into a pool.

There Bambi and Thumper jump in after him, which the podcasters explained was a fatal miscalculation in a February edition of their show.

Tim added: “It just, it ruins everything, these girls they are lethal weapons and they make this dumb mistake after this whole time.

“This whole fight [Bond is] never close, they are always in the opposite direction, they cage him in, he can’t escape and then they make that dumb mistake.

Bambi and Thumper’s demise came after they tried to drown Bond – but the spy summons the strength to fight back and then holds them both under the water until they stop breathing.

Diamonds Are Forever will be played at 4.40pm today on ITV. To listen to James Bond: Licence to Podcast visit here. 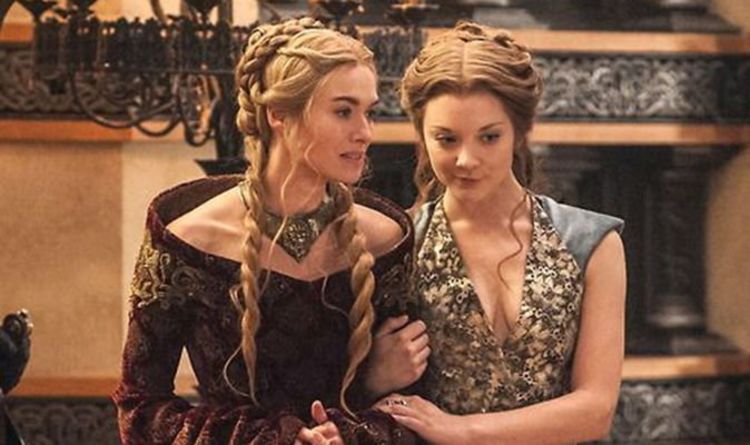 It adds: “The chill in the throne room was palpable. “Though neither Queen Cersei nor Queen Margaery was amongst them, their presence […] 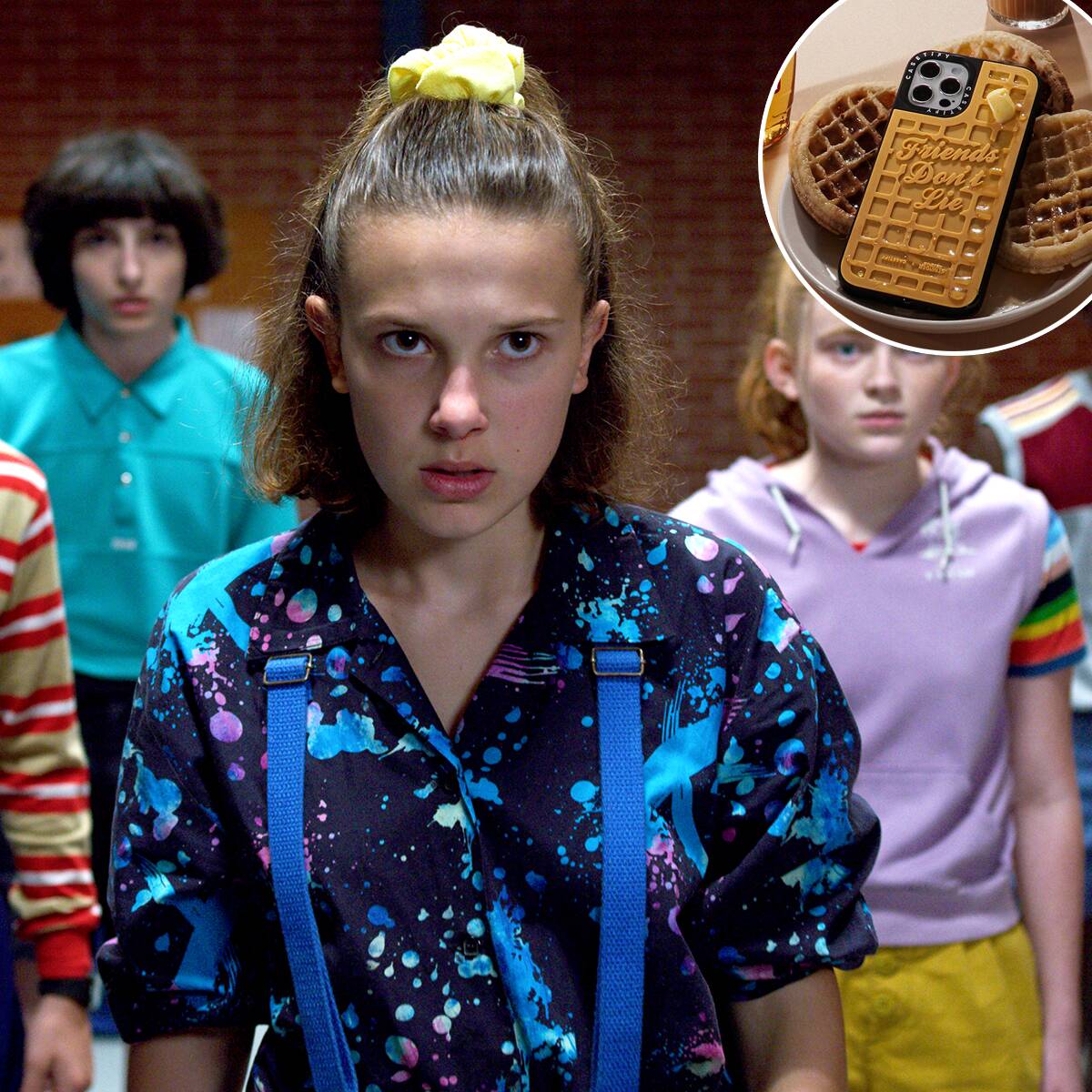 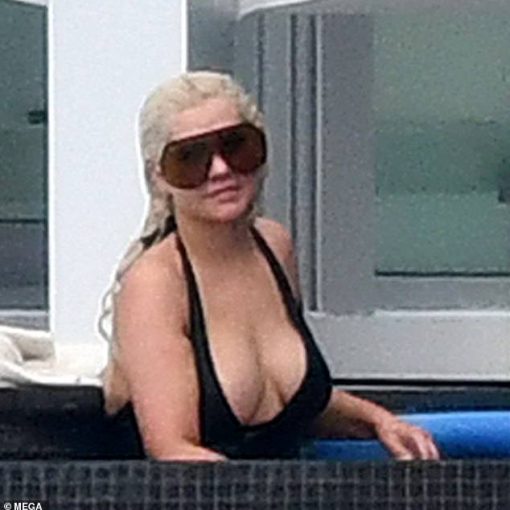 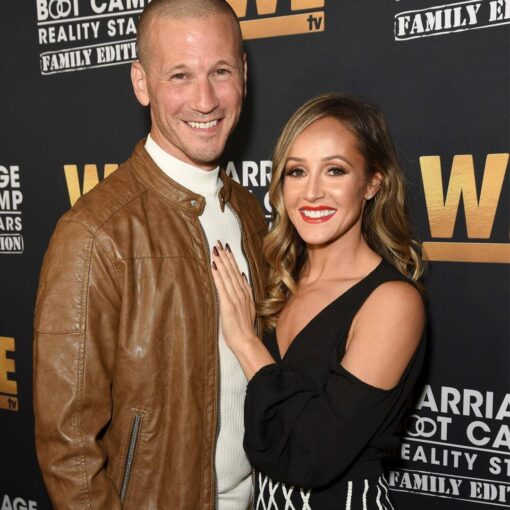 Back in October, the longtime couple shocked Bachelor Nation fans when they announced their breakup. “I have written and rewritten this post dozens of […]