Ultra-processed foods — such as ready meals and junk food like crisps and fizzy drinks — can lead to a 58 per cent increased risk of heart failure, a study has warned.

Experts from Italy studied the diets and health of 22,000 people — finding that regular consumption of such foods increased premature death rates by 26 per cent.

A staple of the common supermarket, processed foods are popular because they are easy to manufacture, cheap to purchase and tasty to eat.

Processed ready meals are often a lot quicker to cook — and can be readied in the microwave in less than 10 minutes compared to 30–40 minutes of regular meal prep.

While many criticisms have been levied at the high sugar content typical of processed foods, the problems may come from the processing itself, the team said.

Heart and circulatory diseases are responsible for a quarter of all deaths — or 170,000 individuals — in the UK each year. 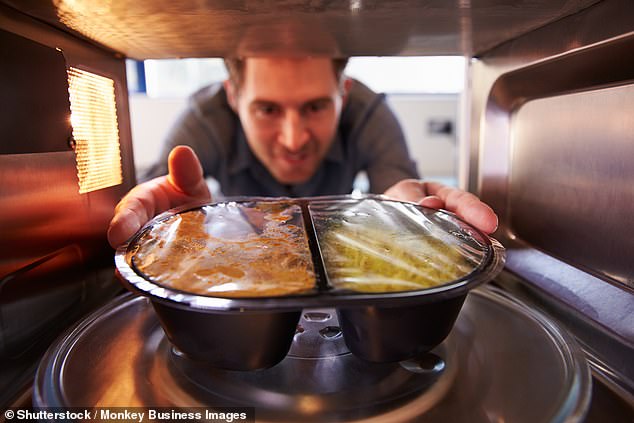 Ultra-processed foods — such as ready meals (pictured) and junk food like crisps and fizzy drinks — can lead to a 58 per cent increased risk of heart failure, a study has warned.

‘Efforts aimed to lead the population towards a healthier diet can no longer be addressed only by calories counting or by vague references to the Mediterranean diet,’ said epidemiologist Licia Iacoviello of the University of Insubria, Italy.

‘Sure, we obtained good results by those means, but now the battlefront is moving.’

‘Young people, in particular, are increasingly exposed to pre-packaged foods — easy to prepare and consume, extremely attractive and generally cheap.’

In their study, Dr Iacoviello and colleagues studied the dietary habits and health of 22,000 people over an eight year period.

They found that those subjects who regularly consumed highly processed foods — that is, such accounted for 14.6 per cent of their overall diet — were 26 per cent more likely to suffer a premature death.

Furthermore, these foods were found to increase the risk of death from cardiovascular disease specifically by around 58 per cent.

‘To evaluate the nutrition habits we used the international NOVA classification, which characterises foods on the basis of how much they undergo extraction, purification or alteration,’ said paper author Marialaura Bonaccio.

‘Those with the highest level of industrial processing fall into the category of ultra-processed foods,’ added the epidemiologist from the Istituto Neurologico Mediterraneo Neuromed, in Pozzilli.

‘According to our observations, people consuming large amounts of these foods have an increased risk of dying from cardiovascular and cerebrovascular diseases.’

Sugar often takes the blame for the increase in mortality, but the reality could be a lot more complex, the researchers said.

‘According to our analyses the excess of sugar does play a role, but it accounts only for 40 per cent of the increased death risk,’ said paper author and epidemiologist Augusto Di Castelnuovo of Mediterranea Cardiocentro, in Naples.

‘Our idea is that an important part is played by industrial processing itself, able to induce deep modifications in the structure and composition of nutrients’. 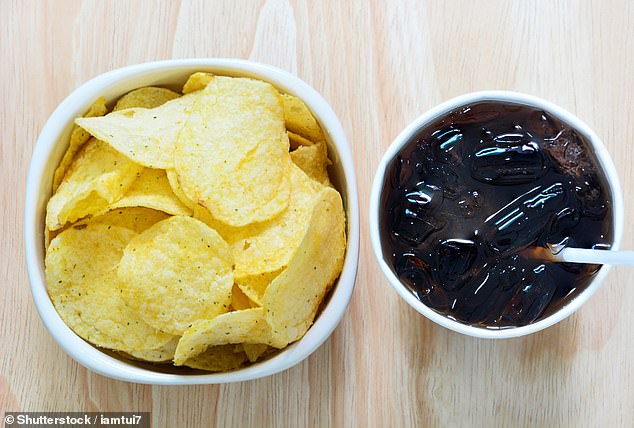 People need to realise that healthy eating is more than simply counting calories, the team said, while young people should think twice about eating pre-packaged foods. Pictured: processed junk food like crisps and fizzy drinks were found to contributed to increased mortality rates

People need to realise that healthy eating is more than simply counting calories, the team said, while young people should think twice about eating pre-packaged foods.

‘This study, and other international researches going in the same direction, tell us that, in a healthy nutrition habit, fresh or minimally processed foods must be paramount,’ Professor Iacoviello added.

‘Spending a few more minutes cooking a lunch instead of warming a container in the microwave, or maybe preparing a sandwich for our children instead of putting a pre-packaged snack in their backpack: these are actions that will reward us.’

The full findings of the study were published in the journal American Journal of Clinical Nutrition.

Cardiovascular disease (CVD) is a general term for conditions affecting the heart or blood vessels.

It’s usually associated with a build-up of fatty deposits inside the arteries (atherosclerosis) and an increased risk of blood clots.

It can also be associated with damage to arteries in organs such as the brain, heart, kidneys and eyes.

CVD is one of the main causes of death and disability in the UK, but it can often largely be prevented by leading a healthy lifestyle.

There are many different types of CVD. Four of the main types are:

Coronary heart disease occurs when the flow of oxygen-rich blood to the heart muscle is blocked or reduced.

This puts an increased strain on the heart, and can lead to:

A stroke is where the blood supply to part of the brain is cut off, which can cause brain damage and possibly death.

A transient ischaemic attack (also called a TIA or “mini-stroke”) is similar, but the blood flow to the brain is only temporarily disrupted.

The main symptoms of a stroke or TIA can be remembered with the word FAST, which stands for:

Peripheral arterial disease occurs when there’s a blockage in the arteries to the limbs, usually the legs.

Aortic diseases are a group of conditions affecting the aorta. This is the largest blood vessel in the body, which carries blood from the heart to the rest of the body.

One of most common aortic diseases is an aortic aneurysm, where the aorta becomes weakened and bulges outwards.

This doesn’t usually have any symptoms, but there’s a chance it could burst and cause life-threatening bleeding. 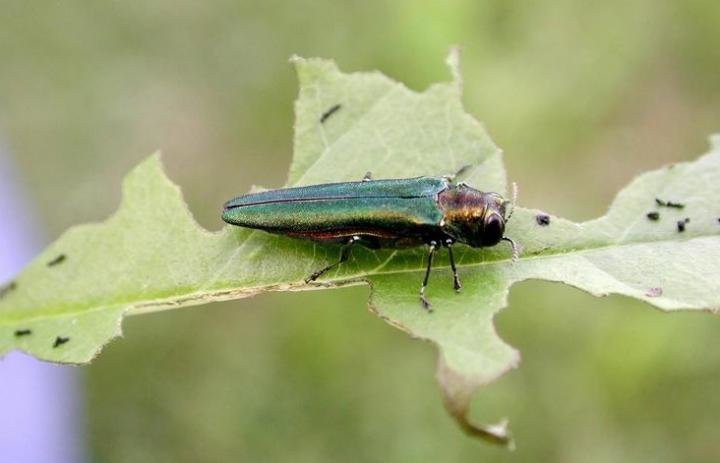 In Pennsylvania, where emerald ash borer has been present since 2007, municipalities have found successful ash-management plans under guidance of the state’s […] 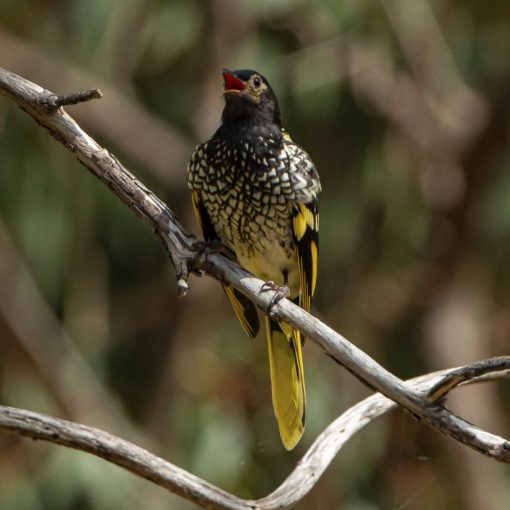 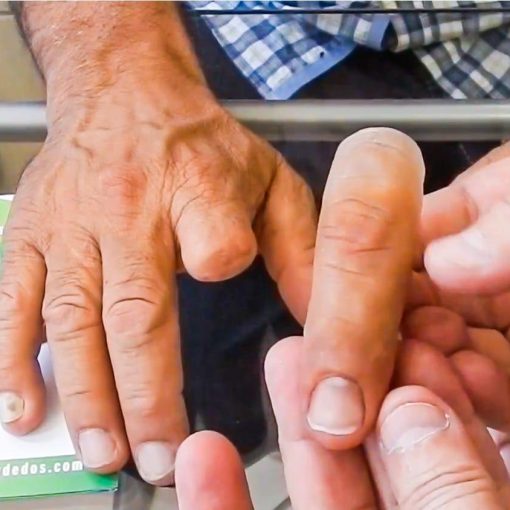 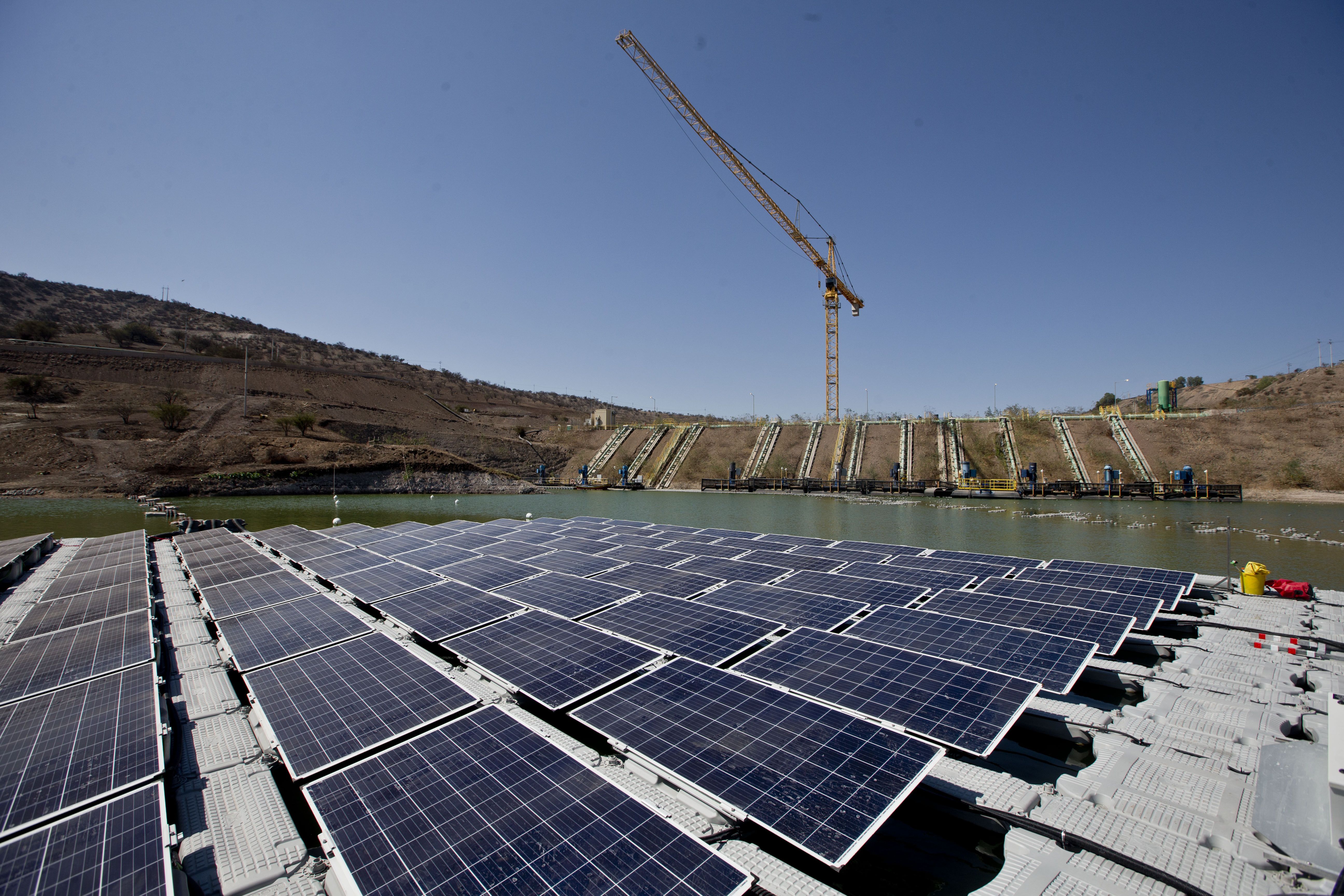 SANTIAGO, Chile (AP) — In a story March 15 about a floating island of solar panels in Chile, The Associated Press reported […]