Despite the UK having started its own rollout of the Pfizer and BioNTech vaccine, the European Medicines Agency (EMA) has still not approved the crucial drug. The slow approval process has sparked anger on the continent, with vaccinations to begin from next Sunday at the earliest, according to EU Commission president Ursula von der Leyen. The EMA will meet on Monday to approve the drug but its own Committee for Medicinal Products for Human Use has stated the group will not be rushed into giving quick approval.

Due to this drawn-out process, some have criticised Brussels for now putting lives at risk.

Speaking to German publication, Bild, professor Paul Welfens from Wuppertal University, said the “nonsense” around the approval of the drug will cost around 15,000 lives.”

The drug, developed by German scientists Özlem Türeci and Uğur Şahin, became the first to be used in the Western world on December 8 after gaining approval in the UK.

It has since been approved by Canada, Mexico, the US and Saudi Arabia while members of the EU eagerly await for the crucial drug.

Such is the criticism over the approval process, a Bild editorial stated: “It’s just beyond belief.

“The world is celebrating the BioNTech vaccine developed in Germany.

“Yet Britain, Canada and the USA have started vaccinating — and we are standing and gawping.”

While the drug awaits approval in the EU, approximately 350,000 jabs have now been issued in the UK.

JUST IN: German mayor shows Merkel how to tackle Covid crisis after ‘failure’

The UK has 100 million doses of the vaccine which is not only cheaper than Pfizer’s but does not need to be kept at ultra-cold temperatures.

The drug has also be found to be highly effective following phase 3 trials earlier this month.

Once administered with half a dose and then a full one a month later, it’s efficacy was 90 percent.

Professor Sarah Gilbert from the University of Oxford said: “It wasn’t quite the climax that it might have been.

“But we’re very happy with the way the vaccine is performing, really looking forward to the point where people can start to be vaccinated outside of clinical trials.

“Obviously I can’t prejudge that moment, the regulators have to be given their time to make their decisions but I really hope that moment isn’t too far off.”

An MHRA spokeswoman said: “Our rolling review of the Oxford/AstraZeneca Covid-19 vaccine is ongoing.

“Our process for approving vaccines is designed to make sure that any Covid-19 vaccine authorised meets the expected high standards of safety, quality and effectiveness.

“Any vaccine must undergo robust clinical trials in line with international standards, with oversight provided by the Medicines and Healthcare products Regulatory Agency, and no vaccine would be authorised for supply in the UK unless the expected standards of safety, quality and efficacy are me 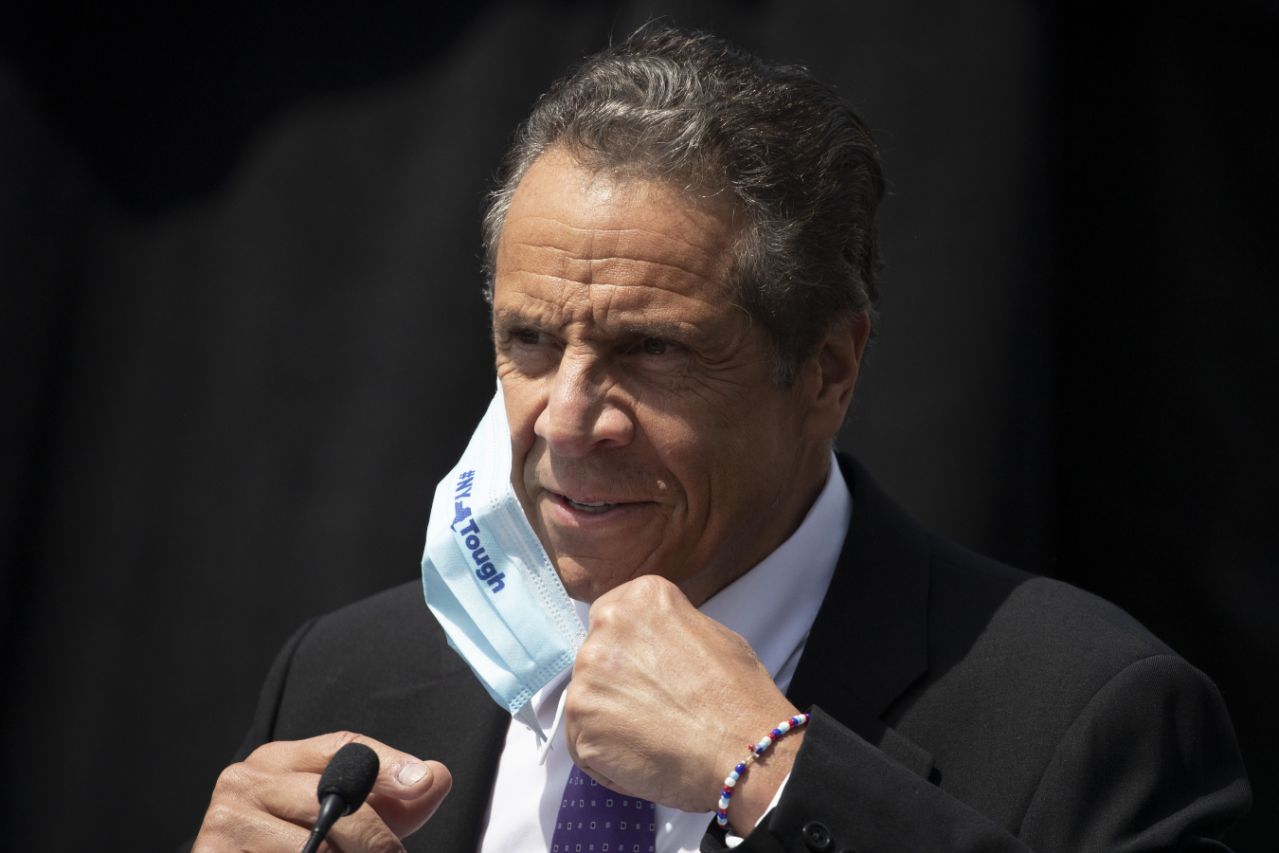 NEW YORK (AP) — Riverdale Nursing Home in the Bronx appears, on paper, to have escaped the worst of the coronavirus pandemic, […] 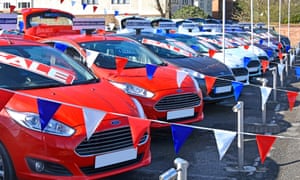 Photograph: Justin Kase zsixz/Alamy Good morning, and welcome to our rolling coverage of the world economy, the financial markets, the eurozone and […] 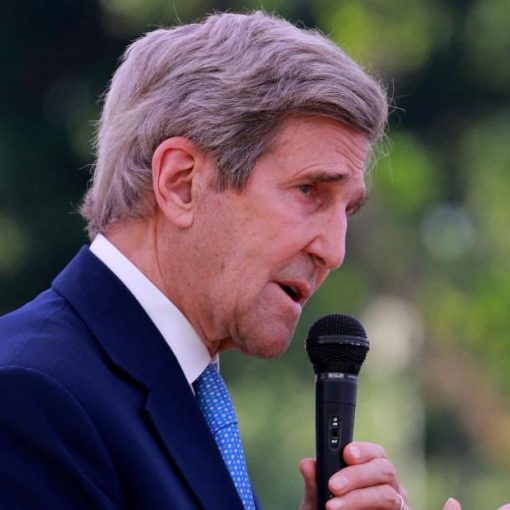 John Kerry, the United States Special Presidential Envoy for Climate, has begun three days of meetings with his Chinese counterparts ahead of […] 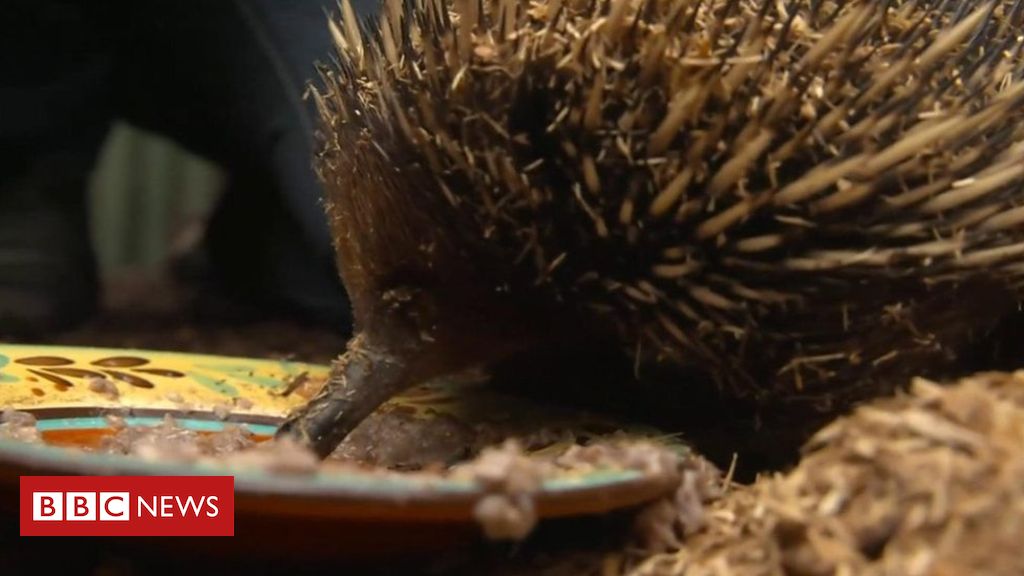 As bushfires rip across parts of Australia, experts are warning of an immense loss in biodiversity and threat to the lives of […]