The billionaire US entrepreneur and CEO of Tesla and SpaceX has recently tweeted multiple times about Bitcoin. The digital currency has attracted interest over the years due to its significant yet volatile rise in price.

On Sunday, Mr Musk was approached on Twitter by Bitcoin proponent and MicroStrategy founder Michael Saylor.

Mr Saylor advised the Tesla CEO to buy a significant amount of Bitcoin, claiming it could earn billions for Tesla’s shareholders.

He also claimed other major US firms on the S&P 500 stock market index could follow suit and boost Bitcoin’s value further.

Mr Saylor told Mr Musk: “If you want to do your shareholders a $100 billion favour, convert the Tesla balance sheet from USD to BTC.

“Other firms on the S&P 500 would follow your lead and in time it would grow to become a $1 trillion favour.”

Mr Musk responded by asking the Bitcoin enthusiast whether transactions on such a scale are “even possible”.

Tesla – an electric car company – has seen its share prices climb by over 730 percent this year, according to the Wall Street Journal.

It reached a new high on Friday, with prices closing at $695 per share. It brings the firm’s market cap to over $658 billion.

Bitcoin has also hit new highs in recent days and is valued at $23,630.48 per coin at the time of writing.

Its total market cap is just over $439 billion. Analysts say anyone who has owned a Bitcoin in the past 12 months will have seen a profit of over 240 percent.

However, the digital currency has also faced criticism over its tendency to fluctuate wildly in price.

Brian Armstrong, chief executive of Bitcoin trading platform Coinbase, has warned potential investors about the risks of getting involved in the currency amid its current price surge.

He said in a blog post last week: “While it’s great to see market rallies and see news organizations turn attention to this emerging asset class in a new way, we cannot emphasize enough how important it is to understand that investing in crypto is not without risk.

“Crypto can be a volatile asset class. Often more so than the types of traditional financial instruments that most investors are used to.

“For example, this means that the market can move in either direction much faster than equity markets.” 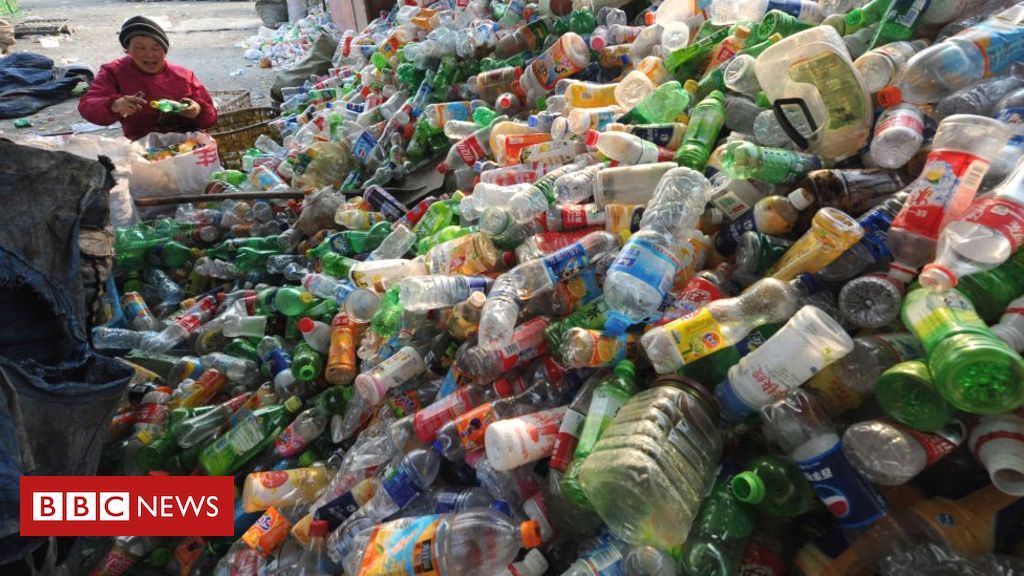 Image copyright Getty Images Image caption China has for years been struggling to deal with the rubbish its 1.4 billion citizens generate […] 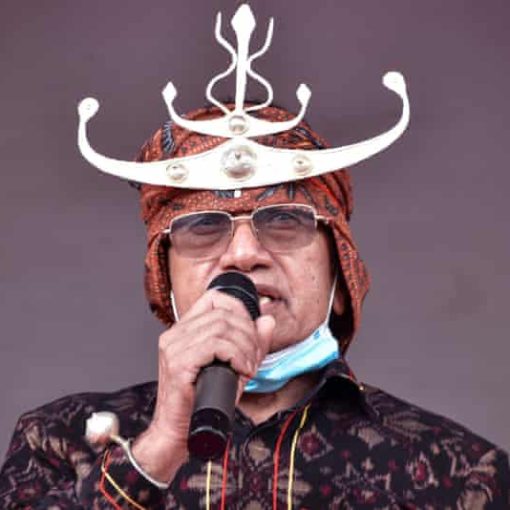 Asia’s youngest nation of Timor-Leste will hold the second and final round of its presidential election on Tuesday, with Nobel laureate Jose […] 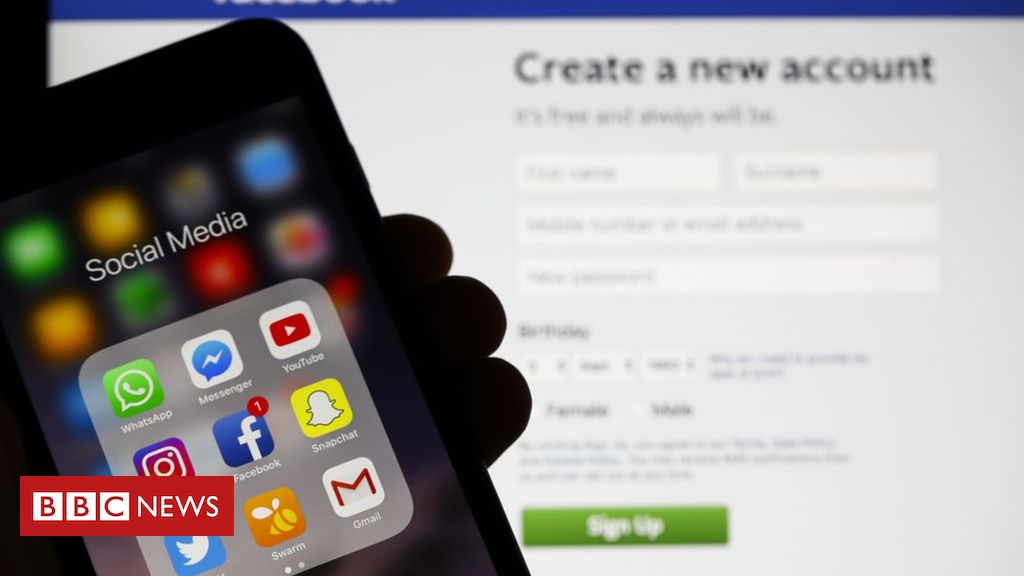 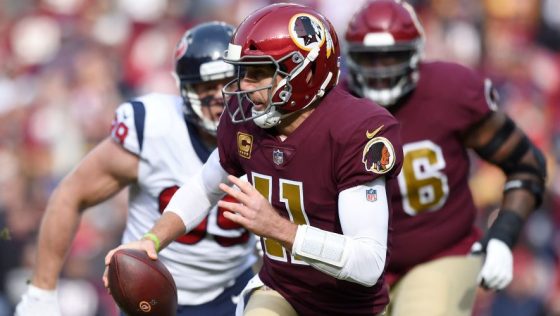 Getty Images The most recent report about Washington quarterback Alex Smith‘s health is a lot more encouraging than the previous ones. A […]