“I work every day in a petri dish,” said Bradley, an internist in Savannah, Georgia, who’s treated more than a hundred coronavirus patients. “I am at great risk.”

Since his work places him in harm’s way, Bradley has been extremely careful in his personal life. He hasn’t set foot in a restaurant, gone to the gym or taken a trip since March. Even worse, he became a grandfather during the pandemic and hasn’t been able to hold his first two grandchildren, who were born in April and July.

On July 27, Bradley’s team made history when they administered the first shot in the first Phase 3 clinical trial of a coronavirus vaccine in the United States.

That patient was Dawn Baker, a news anchor at CNN affiliate WTOC.

“He is really a remarkable human being,” Baker said. “You couldn’t find a more caring doctor.”

That all changed Wednesday when it was finally time for him to roll up his own sleeve and get the Pfizer vaccine, just a few days after it received emergency use authorization from the US Food and Drug Administration.

“All this time, all this hard work later, I got it,” Bradely said.

The night before his vaccination, Bradley received surprising texts from some of his “doctor buddies.”

They wanted to know if he was sure he wanted the vaccine. They suggested that maybe he should wait for other people to take it to see how they did.

His answer was unequivocal.

Over the years, Bradley has gotten used to fielding questions from vaccine-hesitant patients, but not from “highly-educated, practicing physicians.”

“This phobia or hesitancy, it’s not limited to uninformed, non-medical people,” he said.

Pfizer and Moderna’s coronavirus vaccines, the only two so far to receive emergency use authorization from the FDA, use the same scientific approach for activating the immune system. In their clinical trials, tens of thousands of participants received the companies’ vaccines and had no serious side effects.

But those participants were followed for months, not years, which makes some people worried about unknown long-term consequences of the shots.

While Bradley acknowledges the lack of long-term data, he jumped at the chance to get the vaccine for two reasons.

First, historically vaccines have not had long-term safety issues. When people have had bad reactions, it’s usually soon after they get the shot.

Second, whatever risk the coronavirus vaccine might pose, he says that risk is greatly — hugely, wildly — outweighed by the risk of what could happen if he caught Covid-19.

He’s known people who’ve died of Covid-19. He’s watched others survive after suffering for months in the intensive care unit.

Some of those have still not fully recovered months later.

“That’s why I keep telling people, ‘You don’t want this.’ Even if you get through it, there’s all sorts of things, like brain fog and blood clots. I had one poor guy, 45 years old, his coronary arteries clogged up and he needs bypass surgery,” Bradley said. “It’s scary out there.”

That’s why the decision to get vaccinated was easy.

At 6 a.m. Wednesday, Bradley arrived at St. Joseph’s/Candler hospital to get his Covid-19 shot.

He brought with him a very special person: his daughter, Dr. Brooke Halpern, the mother of one of the grandchildren he’s never hugged.

His daughter joined his medical practice a few months ago, just as Covid-19 rates started skyrocketing.

The decision was easy for her, too.

“I couldn’t be more excited to be able to get the vaccine,” Halpern said. “We already are at risk every day with the patients, and now I can have a little more ease going to work and not bringing any of the virus back home to my family.”

“It’s just profound. It’s so simple, but it’s profound,” he said. “This is the hope to return to normalcy.”

When Baker learned the good news that her doctor had been vaccinated, she said she felt relief.

“It’s just a relief to me that with him going to work day-in and day-out and taking care of all of us, that he can be protected,” Baker said. “I’m very happy for him and all the health care workers who are being prioritized.”

Now that Bradley is vaccinated, he said he’s “reaping the benefits” of “the real heroes” — the thousands of clinical trial volunteers who volunteered to test the two vaccines, both of which turned out to be about 95% effective.

“I told them all the time they were heroes, but now they look like geniuses,” he said.

As hopeful as he’s feeling, he says a return to normal is still going to take a lot more work, since the virus has exploded across the United States.

“I call it a plague — it’s a pandemic — but it’s a dang plague out of the Bible,” he said. “It is effecting all of us, and we need to beat this together.”

But doing that will require that the American public trust the vaccine, and Bradley worries that “crazy politics” has already sowed significant mistrust.

“It’s still going to be a challenge to get most people to get this vaccine,” he said.

He said he hopes people will come to understand that without the vaccine, people will keep on dying by the thousands each day in the United States, just as they are now.

“It literally is a matter of time before it gets each and every one of us, except now, we finally have a solution,” he said.

In about a month, when the full effects of the vaccine kick in, Bradley plans to make that restaurant reservation he’s been avoiding since March. He’ll be able to walk into an exam room without the fear of contracting the virus and dying.

And he’ll be able to do the thing he’s missed the most. 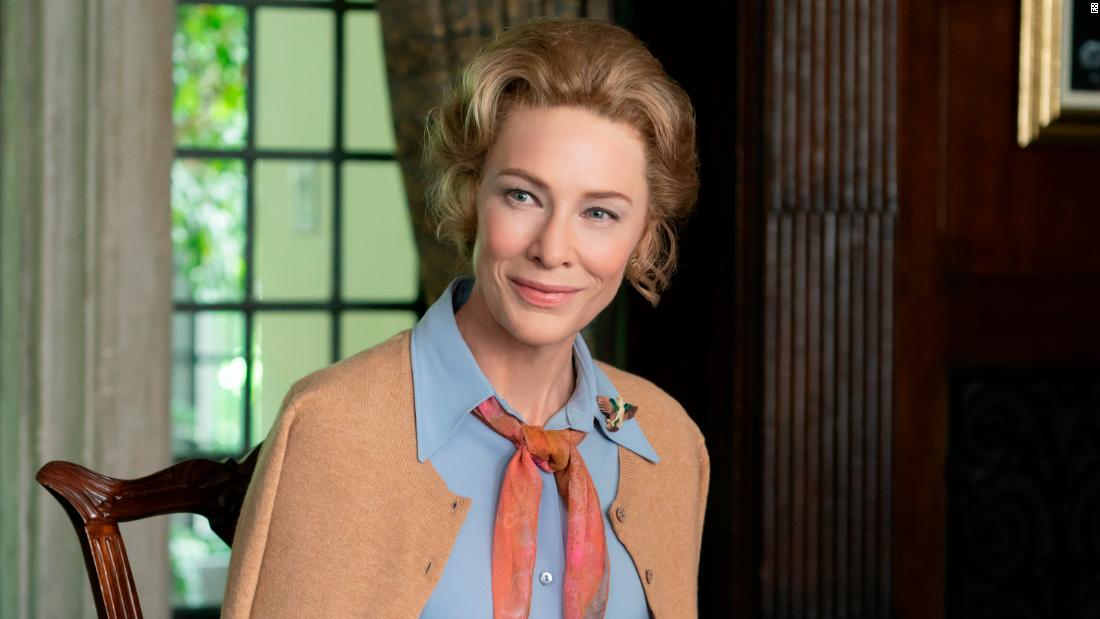 The closest comparison, perhaps, would be “Feud,” to the extent the project focuses on warring female leads during an enticing historical era. […] 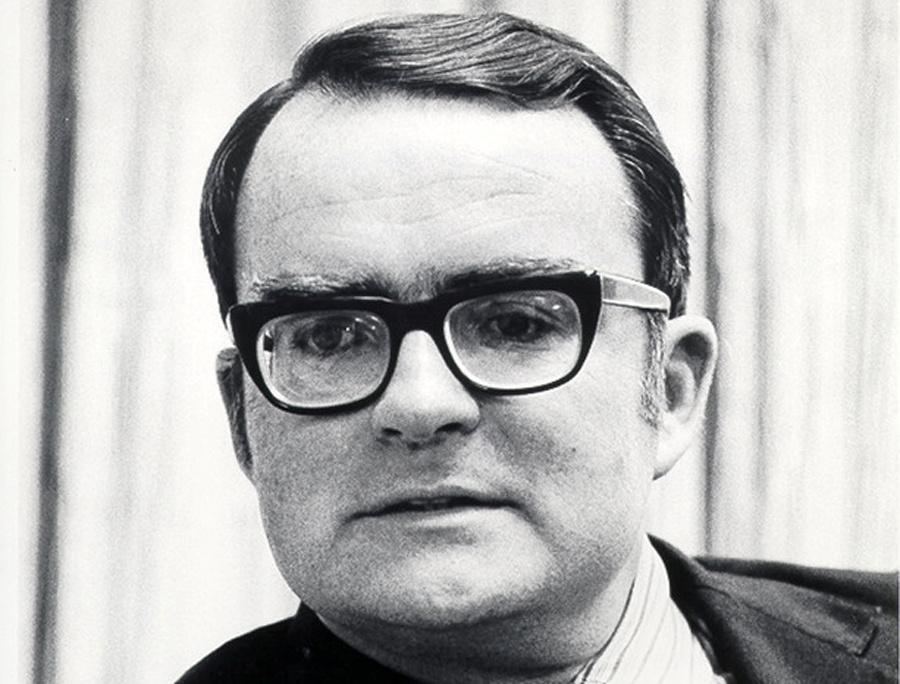 (Reuters) – William Ruckelshaus, picked by Richard Nixon as the first head of the U.S. Environmental Protection Agency and as deputy attorney […] 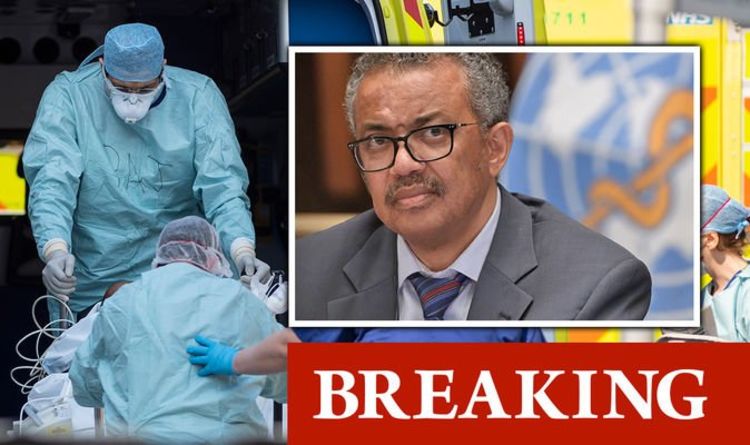 Officials from the World Health Organisation issued the warning as a second wave of infections intensified across the continent. The dramatic rise […] 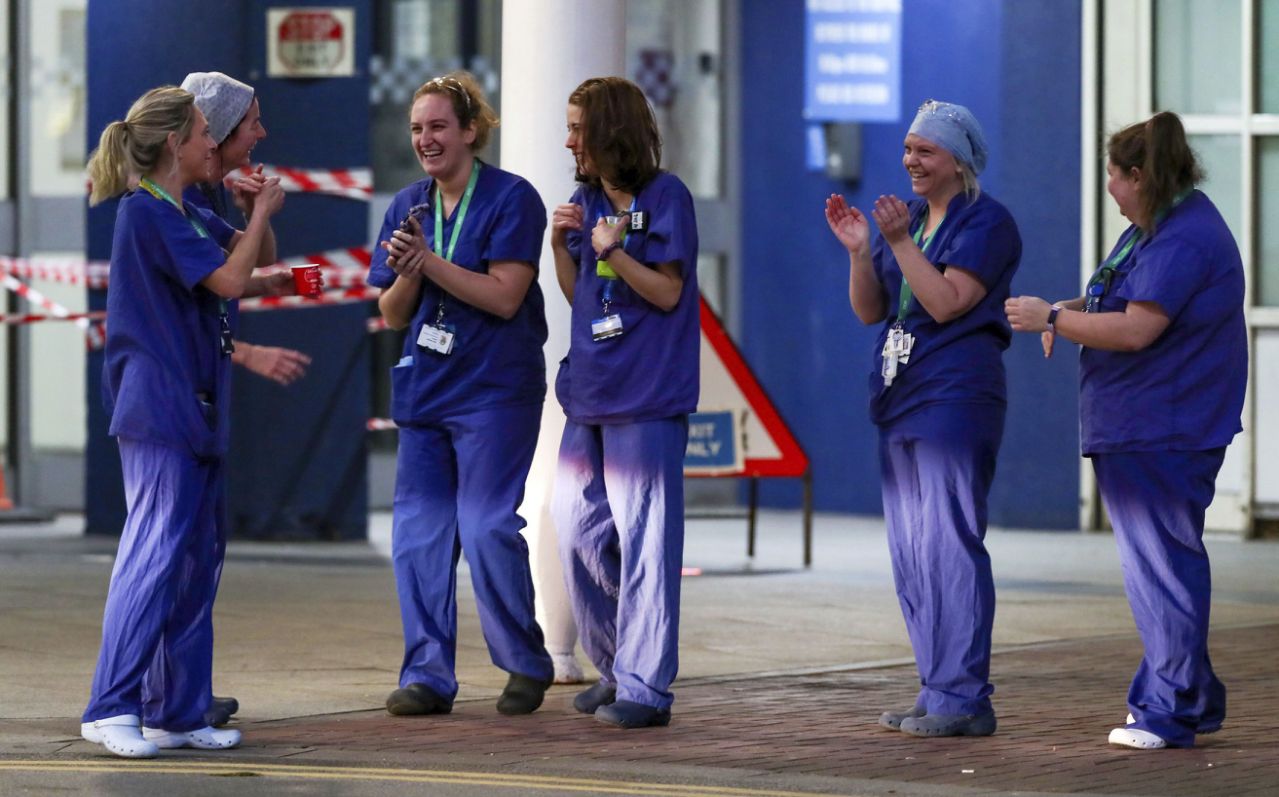 LONDON (AP) — Dr. Nishant Joshi is on the front line of the coronavirus pandemic — and he’s angry. The emergency medicine […]