A mutant strain of Covid-19 ravaging the United Kingdom has been detected in a ‘couple’ of returned overseas travelers to Australia, officials have confirmed.

The variant, which British authorities say is 70 per cent more transmissible than the dominant strain, has led several European nations to close off direct flights from the UK.

Italy, Belgium and the Netherlands have all shut the door, other European countries are expected to swiftly follow suit and London has plunged into a stricter lockdown. 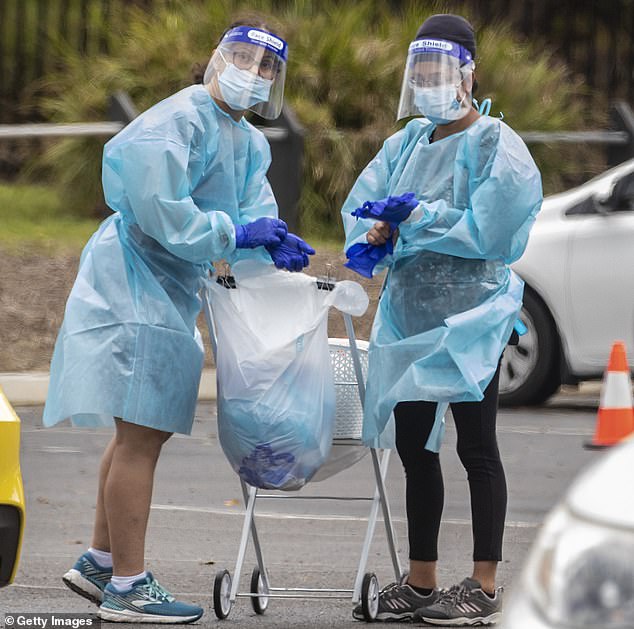 Nurses in full protective equipment on Sydney’s northern beaches, amid a massive outbreak in the past week. That outbreak is linked to a US strain, rather than the UK variant

However, Dr Chant stressed the strain wasn’t responsible for the Avalon cluster, and did not say whether the two cases had been in the hotel quarantine system.

A different American strain of the virus was responsible for the some 83 cases which have been detected as part of the Sydney northern beaches outbreak.

A sick traveler brought that virus into the country from the United States on December 1 but it remains a mystery how the virus spread from there.

International health officials at the European Centre for Disease Control were the first to report overnight that a case of the mutated strain had occurred in Australia.

An EDC briefing document reported the strain was detected in an Australian case in November. A WHO official told the BBC that case had not spread further.

The strain is of a particular concern as British authorities claim it is more contagious than others in circulation.

The mutated strain has 17 mutations, mostly in its spike protein, which may provide it with its incredibly infectious nature.

But there is no evidence the mutated virus is more deadly. 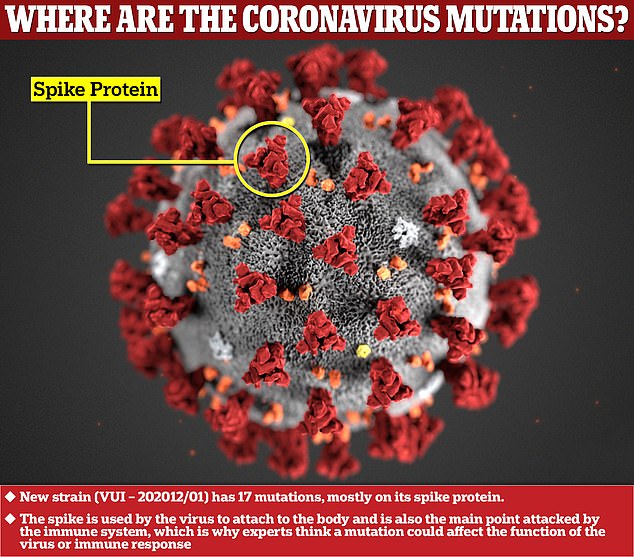 The new virus strain ravaging the United Kingdom has 17 mutations. British authorities believe the strain can be transmitted from person-to-person more easily than the typical strains 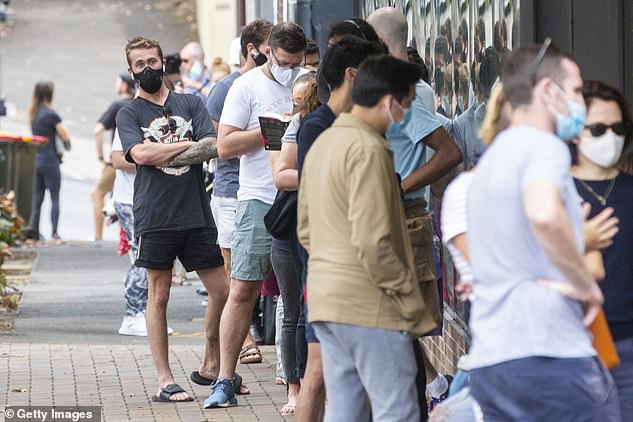 ‘We already have in place a quarantine system,’ he said.

‘One of the things in Europe is that they have not adopted a similar system.’

Q&A: Does the UK’s mutant strain of coronavirus make you more ill – and will the vaccine still work?

By Stephen Adams and Max Aitchison for the Mail On Sunday

WHAT IS THE NEW STRAIN – AND WHAT IS IT CALLED?

A strain is a version of a virus that carries particular genetic mutations.

This new strain is a version of Sars-Cov-2, the coronavirus which causes the disease Covid-19, which makes it more contagious than others in circulation.

Its technical name is N501Y + 69/70del, which refers to specific genetic mutations.

HOW MUCH MORE EASILY DOES IT SPREAD?

Based on preliminary evidence, British Government scientists think it spreads up to 70 per cent more easily than other strains.

This means it will drive up the ‘R’ or reproduction rate, which is the average number of people that an infected person passes it on to.

WHAT DO THESE NEW MUTATIONS DO?

Many occur in what’s called the ‘receptor binding domain’ of the spike protein which help the virus latch on to human cells and gain entry.

The mutations make it easier for the virus to bind to human cells’ ACE2 receptors.

The changes might also help the virus avoid human antibodies which would otherwise help protect us from infection.

WHAT CAUSED THESE GENETIC CHANGES TO ARISE?

Every time the virus replicates there’s a chance that parts of it will mutate due to what is known as genetic ‘copying error’.

All individual mutations are random and most make no practical difference.

Certain conditions can put evolutionary pressure on the virus to change.

One group of geneticists have speculated that growing natural immunity in the UK population, which makes it harder for the virus to spread, might have forced it to adapt.

Another theory is that the mutation arose in a patient who was fighting the virus for a long time which was then passed on to another individual.

WILL THE VACCINE STILL WORK ON THE NEW MUTATIONS?

UK Government scientists are still working on the assumption that ‘the vaccine response should be adequate’ for this variant, but a top doctor admitted last night: ‘We need to keep vigilant about this.’

Scientists say the vaccine produces antibodies against many regions in the spike protein, so it is highly unlikely that a single change to the spike – or even a couple – would render a vaccine useless. 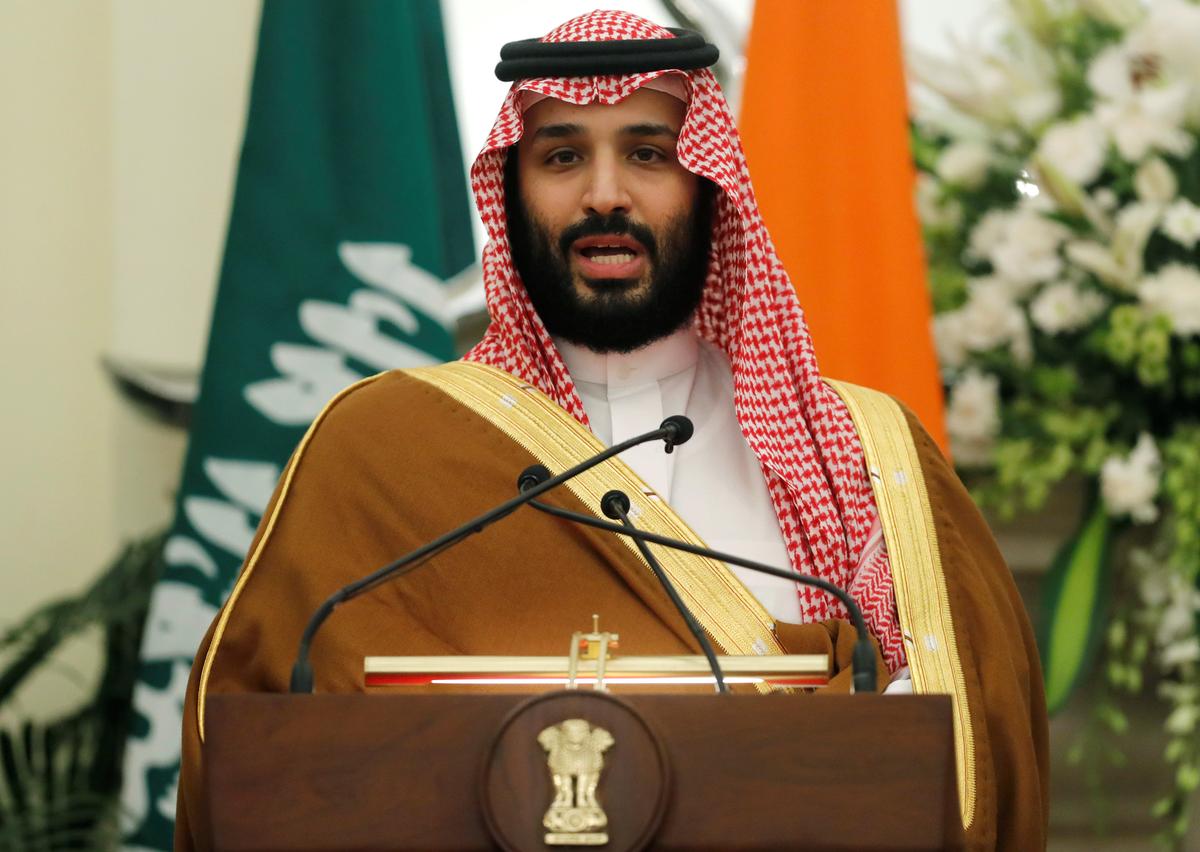 Brexit: EU ‘can no longer fund bailout schemes’ says expert The UK was pressured into signing up to the European Economic Community […] 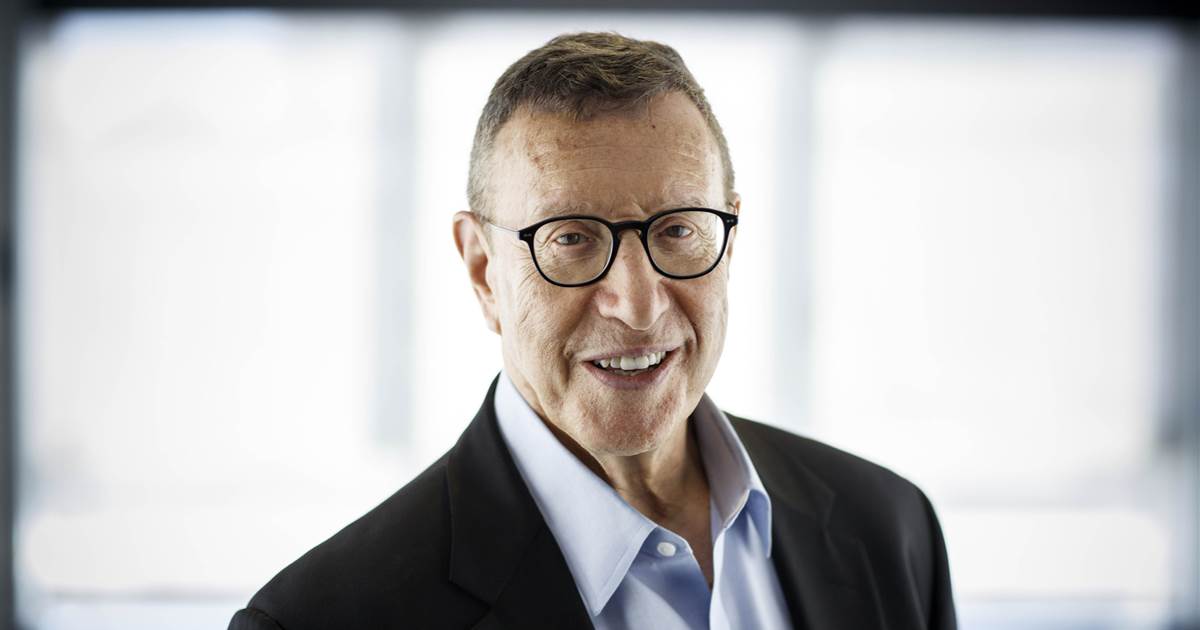 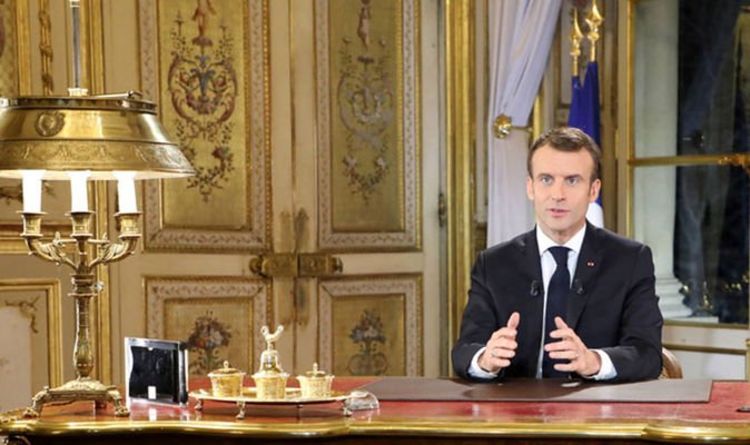 “The problem is that this vision is being built solely on entrepreneurial values: the appetite for risk, leadership and competitiveness. At the end […]