Skip to content
A late-night Saturday breakthrough to resolve a key dispute holding up a rescue package signaled major progress toward a deal, but congressional leaders are still trying to hammer out the final details of an agreement and believe it could take much of the day to iron out the last remaining disagreements before finally unveiling the text to the rest of Congress shortly before votes occur, aides said Sunday.

The amount of work that still remains to be done and the looming midnight deadline increases the odds that a sweeping pandemic deal may not be finalized and approved in time to avert a shutdown this evening.

If finalizing the bill drags on Sunday, as many expect, Congress may — for the fourth time since September — be forced to pass a stopgap spending bill to avoid a government shutdown. It’s possible, one source said, they may have to pass a one-to-two day stopgap.

Lawmakers also have not yet seen the text of a $1.4 trillion omnibus spending package that leaders are trying to push through to fund the government through next September. The goal is to tie the Covid-19 relief bill to the massive omnibus package.

With the holidays and the end of the 116th Congress rapidly approaching, lawmakers are facing intense, and growing, pressure to finalize and approve what is expected to be a $900 billion relief deal with $300 per week in jobless benefits, direct payments of $600 for individuals, $330 billion for small business loans, more than $80 billion for schools, and billions for vaccine distribution.

But even once a package is finalized, a number of procedural steps still need to take place to clear the way for a vote in both chambers, with the potential to further slow the process.

Once the text is unveiled, the House Rules Committee will have to consider the package — a meeting that could take several hours. Then, they will have to schedule a House floor debate and set up votes in the chamber.

The Senate is more complicated because it requires consent of all 100 members to schedule a vote, and it’s uncertain if that will happen if any member is unhappy with the bill or the process. If they can’t get an agreement for a quick vote, Senate Majority Leader Mitch McConnell will be forced to take procedural steps to up a vote, a process that could take several days.

Hill leaders have been saying for days that a deal is close at hand, a promise that was reiterated last night after Democrats and Republicans reached an apparent resolution to a contentious partisan dispute over the role of the Federal Reserve to intervene in the US economy.

Following tense negotiations over a provision pushed by Sen. Pat Toomey to pare back the role of the central bank’s emergency lending authority, Senate Minority Leader Chuck Schumer and the Pennsylvania Republican reached a deal in principle over the provision, aides said. Now, the two sides will draft the legislative language to ensure it reflects the outlines of the deal.

“We’re getting very close, very close,” Schumer said as he left the Capitol, predicting the House and Senate would vote to approve the package Sunday — just hours before the government runs out of money at midnight. McConnell’s office also said a deal was in sight.

But there are still a series of hurdles congressional leaders will now have to confront — from locking down the details of the package to pushing for a quick vote — to get a package over the finish line. 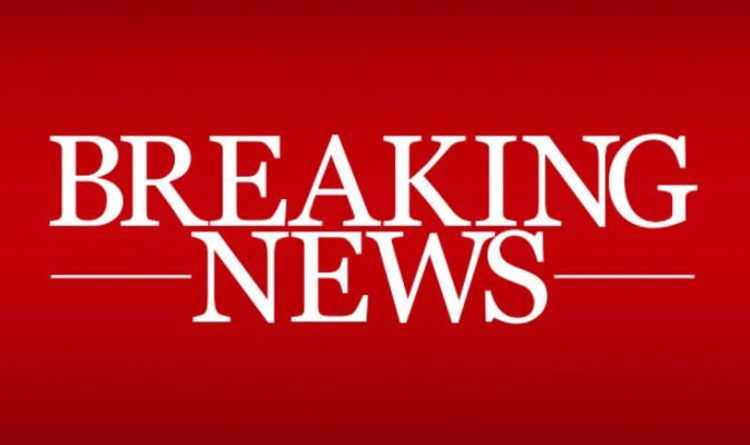 The mass shooting happened about 10 minutes after midnight when the family was attending a New Year’s Eve party in Phato District, […]

MAINZ, Germany — A manhunt has been launched in Munich after a knife-wielding attacker injured several people early Saturday, police said. The […]

GENEVA (AP) — The U.N. migration agency says more than 500 migrants have lost their lives in the Americas so far this […] 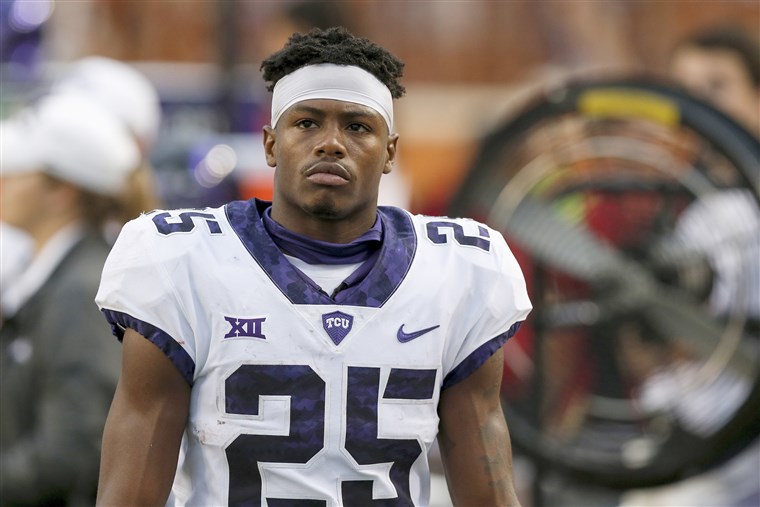