Chelsea startlet Reece James will be rested rather than having surgery on a knee injury, according to reports.

Full-back James, who has started all but two of Chelsea’s Premier League matches in an impressive start to the season, had a scan on a persistent knee issue after Chelsea’s defeat at Wolves on Tuesday.

The 21-year-old will miss the visit of West Ham at Stamford Bridge tonight but is not expected to need an operation, according to The Athletic. 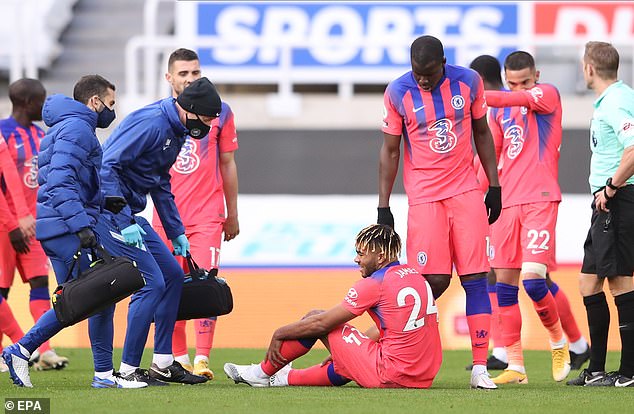 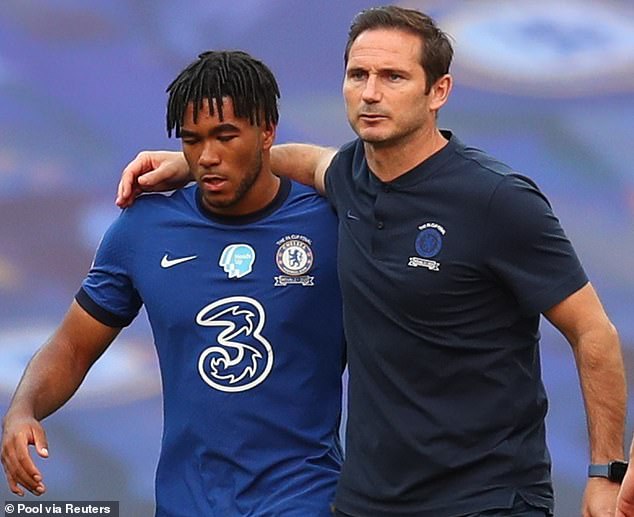 James is said to have felt increasing discomfort following a clash with Daniel Podence as his side lost 2-1 at Molineux.

He reportedly felt increased pain and fluid in his knee during training on Saturday, resulting in a scan amid fears that the defender would require surgery.

Captain Cesar Azpilicueta is expected to deputise for James at right-back at the London Stadium and at Arsenal on Boxing Day.

Academy product James has been ever-present in Chelsea’s last eight Premier League matches, providing an assist in the 3-1 win at home to Leeds earlier this month. 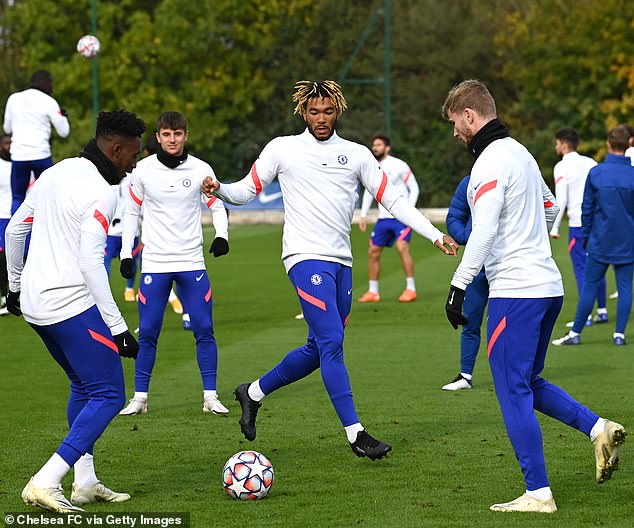 He scored a spectacular strike to give Chelsea the lead at Brighton and set up Kurt Zouma’s goal to seal a 3-1 win in their opening game of the campaign.

Playmakers Hakim Ziyech and Callum Hudson-Odoi remain doubts for the West Ham game, with the Morocco midfielder thought to be out of contention.

Ziyech joined training on Friday following a hamstring injury and is more likely to feature against Arsenal.

Chelsea are aiming to win for the first time in four games when they face a Hammers side lying two places and a point below them in the table. 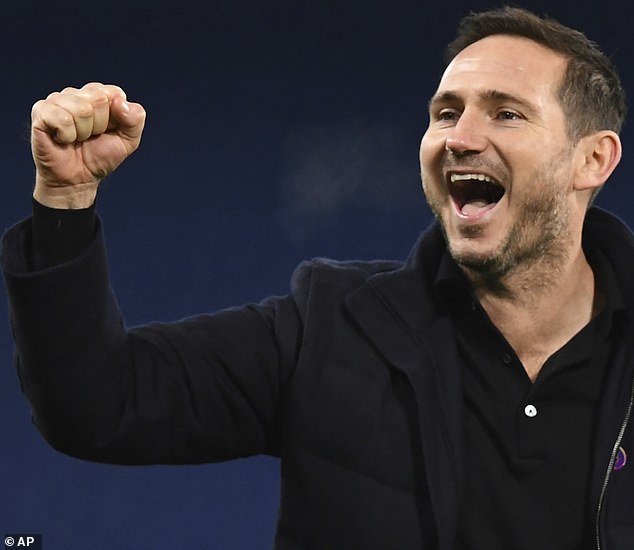 There was little to lure West Indian fans to the cricket in recent times. On the field performances were discouraging; flashes here […] 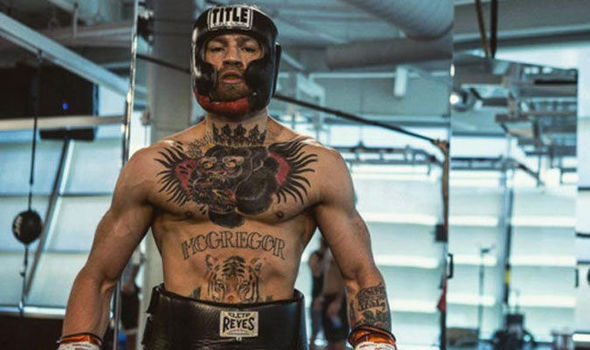 McGregor, 21-3, hasn’t fought in mixed martial arts since his momentous UFC 205 victory over Eddie Alvarez, a triumph which saw him […] 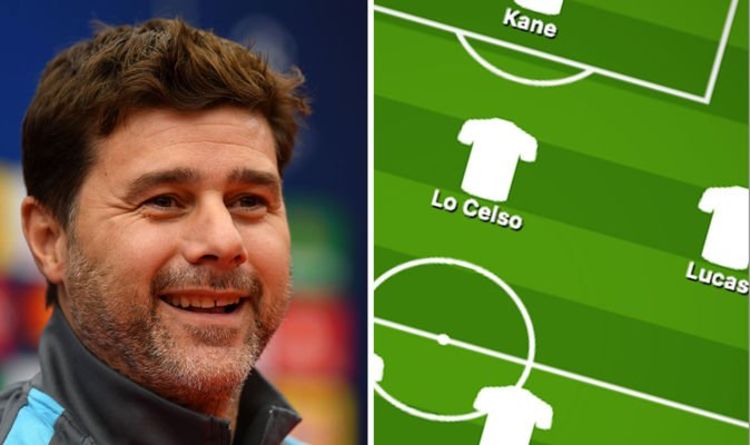 Harry Kane is set to return tonight as Tottenham take on Red Star Belgrade in the Champions League. The striker missed Sunday’s […]

We begin with some heartening fitness news for cash-strapped minnows Manchester City. Leroy Sané is back in full training and possibly in […]