LONDON, Dec 20 (Reuters) – Britain insisted on Sunday that the European Union should shift position to open the way for a breakthrough in post-Brexit trade talks, with health minister Matt Hancock saying on Sunday the bloc should drop its “unreasonable demands”.

With less than two weeks before Britain leaves the EU’s orbit, both sides are calling on the other to move to secure a deal and safeguard almost a trillion dollars worth of trade from tariffs and quotas.

Talks to reach a trade deal have been largely hamstrung over two issues – the bloc’s fishing rights in British waters and creating a so-called level playing field providing fair competition rules for both sides.

Hancock again referred to what Britain has described as new demands introduced by the EU earlier this month, saying they were “unreasonable” and should be dropped.

“We want these talks to reach a positive conclusion, of course I want a deal, I think everybody wants a deal,” Hancock told Sky News.

“Unfortunately, the EU have put in some unreasonable demands … They do not respect the result of the referendum … I am sure a deal can be done but obviously it needs movement on the EU side.”

Britain left the EU on Jan. 31 but has been in a status quo transition period since then. That expires at the end of the year.

Prime Minister Boris Johnson, the face of Britain’s 2016 campaign to leave the EU, has long said he cannot accept any deal that does not respect the country’s sovereignty, a goal that was at the heart of his election last year.

But the EU is equally determined to protect its lucrative single market and wants to prevent London securing what it considers to be the best of both worlds – preferential market access with the advantage of setting its rules.

There is little time left. Both sides need to get any deal approved by their parliaments, and with the talks in their final stages, it is expected that any conclusion will most likely come before Christmas.

On Saturday, the European Parliament repeated its call for a deal to be reached no later than this weekend, to give it time to properly ratify the agreement.

The EU has long said it wants to safeguard the parliament’s right to exercise democratic oversight, but if an agreement arrived later than this weekend, the member states could still endorse it on their own to allow for “provisional application”. 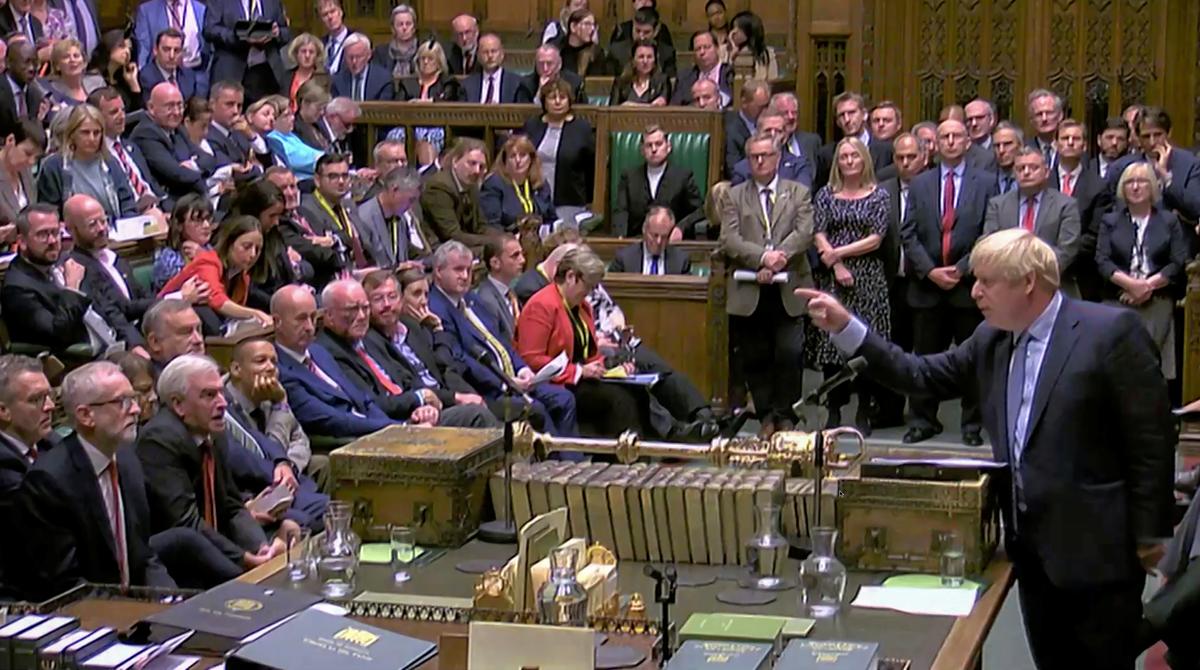 Britain’s Prime Minister Boris Johnson gestures as he speaks at the parliament, which reconvenes after the UK Supreme Court ruled that his […] 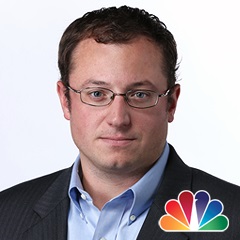 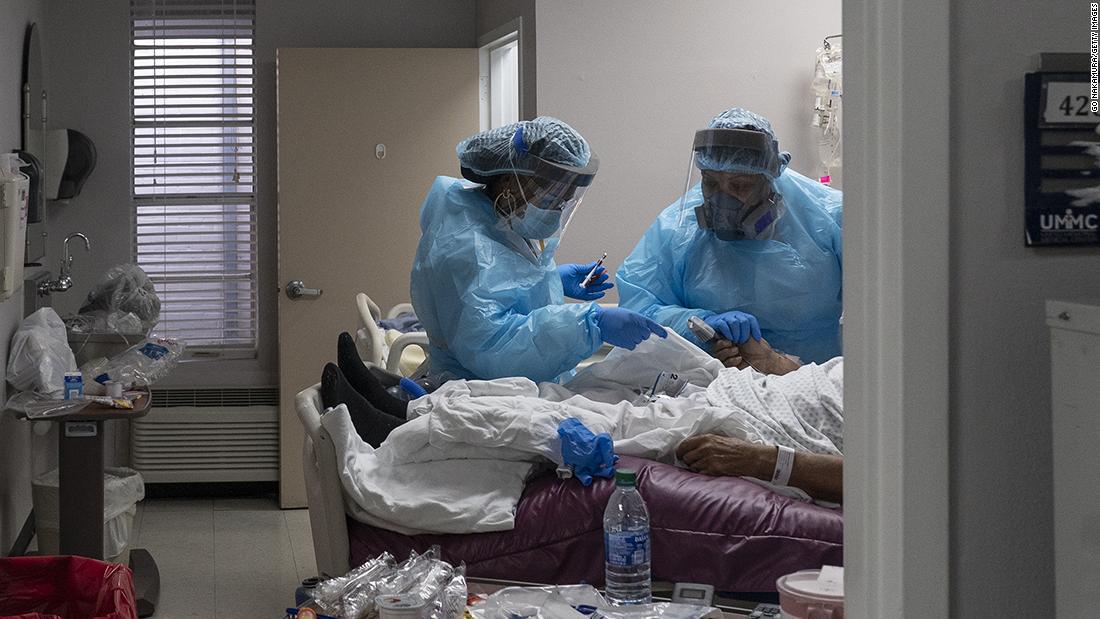 California Gov. Gavin Newsom on Monday told reporters that the intensive care unit bed capacity in the state might reach 112% by […] 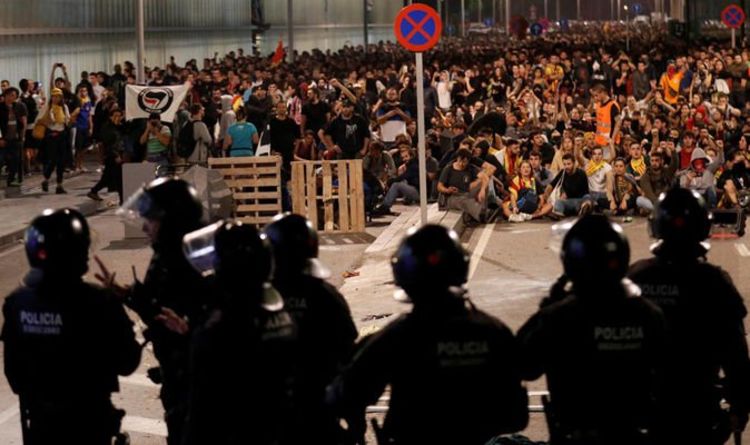 Flights were disrupted and metro and train services were suspended at El Prat airport due to separatist protests. Police were pictured in […]