Sainsbury’s Favourite Cheese Selection also costs £5 with the same selection of cheeses as Aldi and Tesco.

Asda was also joint second with Tesco and Sainsbury’s with theirs also including brie, cheddar, Red Leicester, stilton and Wensleydale with cranberry.

Which? said: “Which? members’ top three cheeses – cheddar, stilton and brie – could be found in nearly every pack.

“On the downside, all of the packs contained Red Leicester, which finished a lowly eighth in our survey, while none came with camembert, which four in 10 thought a worthy addition to their cheeseboard.”

Aldi has also extended its opening hours in the run-up to Christmas to ensure customers can get their hands on everything they need.

A statement on its website says: “Good news everyone, we’re open longer this Christmas.

“In the run-up to Christmas Eve, we’ve extended our opening hours from 7am-11pm Monday to Friday, just to make that whole Christmas shop a little easier for you.

“Store opening times may vary by location, so please double check signage at your local store.” 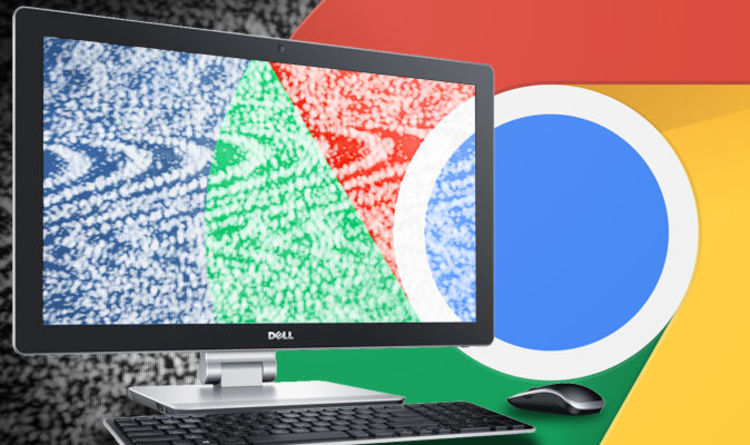 Chrome users have been warned about a new scam employed by cybercriminals. According to security company Malwarebytes, attackers are abusing code within […] 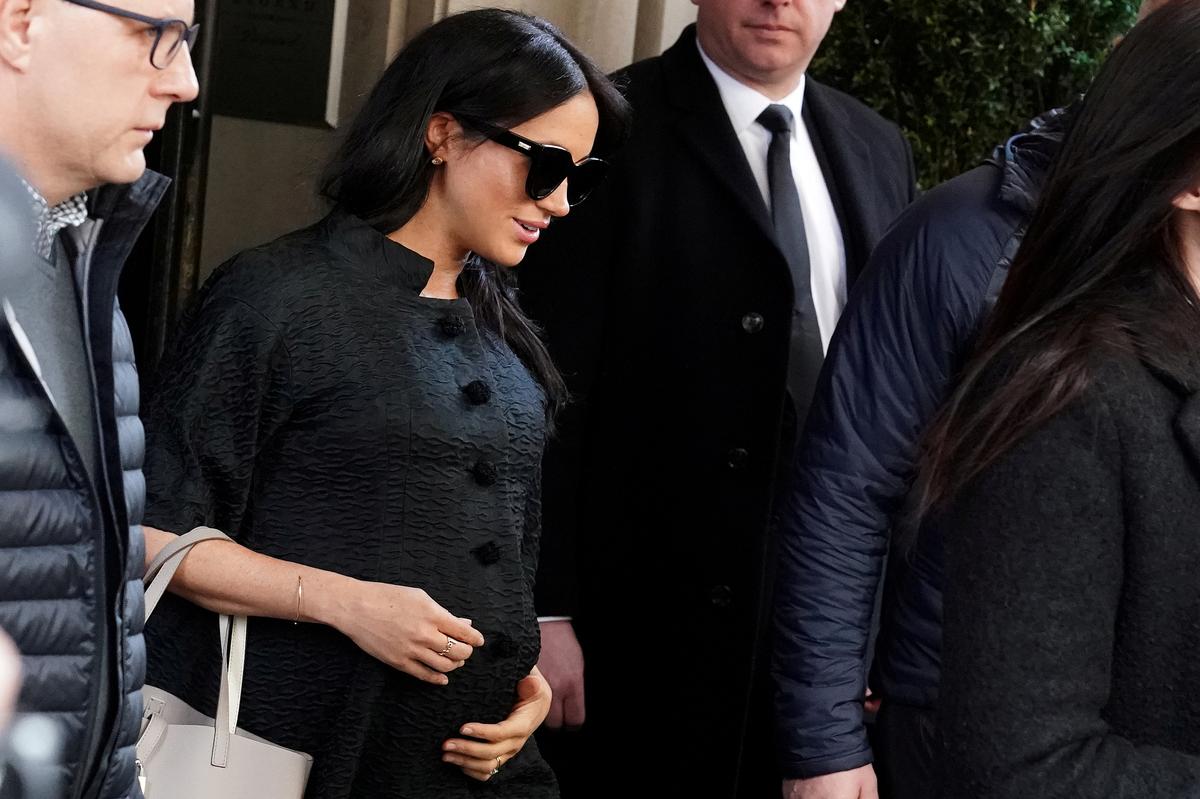 LOS ANGELES (Reuters) – From baby yoga to cloth diapers, Meghan Markle faces an array of options that embrace her preference for […] Apple has now officially revealed what exciting new features will be included in its next iPhone update. iOS 13 was unveiled at […] 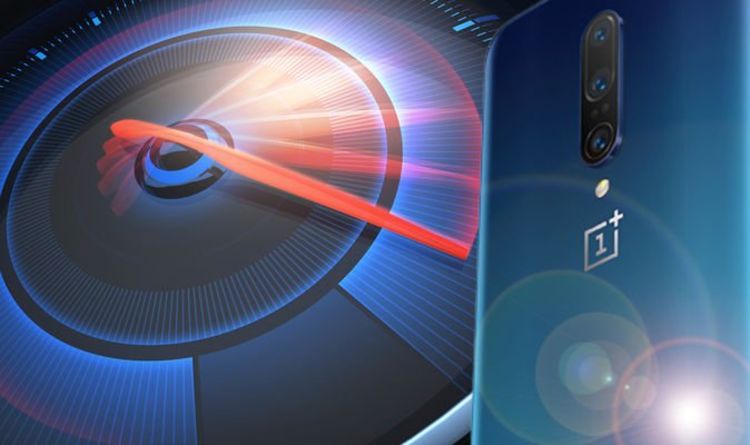 OnePlus 7 Pro released earlier this month and is the most premium version of the new smartphone series. As is tradition with […]