If you’re looking for an Xbox Series X ($500) or Xbox Series S ($300) — and honestly, who isn’t — I’ve got some bad news for you. Despite debuting all the way back on Nov. 10, the next-gen console has been virtually impossible to find ever since. A few retailers have had a couple of inventory drops during the lead-up to Black Friday and Cyber Monday, but it wasn’t remotely enough to satisfy demand, especially when ordinary users have had to compete with bots and resellers — though retailers like Walmart are at least starting to pay attention to this problem.

Currently, there’s no inventory to be had anywhere. There have been a handful of inventory drops at stores like Walmart and Best Buy in recent weeks. Just this week in fact, Best Buy announced some consoles for sale, which unsurprisingly sold out instantly. Walmart had its own inventory drops two days in a row, both of which sold out faster than it took me to type this. Which means that for the moment, all retailers are sold out again.

We’re keeping an eye on Twitter and other sources of news, and we will keep you up to date on what retailers like Best Buy, Walmart, Amazon, GameStop and Target are planning. Even so, it’s best to keep our expectations in check: Microsoft confirmed back on Nov. 16 that Xbox inventory could be tight through April 2021.

What follows is a list of the major retailers selling the Xbox Series X. Our advice is to seek out the $500 retail price and avoid those pricey retailer bundles (which include extraneous controllers, accessories and games). Even better: If you don’t have a 4K TV and don’t expect to get one anytime soon, try the Xbox Series S instead to save $100.

Are you already getting desperate? Are you willing to pay a premium of hundreds of dollars over the list price? Listen, we wouldn’t do this and we don’t recommend you do it, either. But if you want to take that path, StockX is a reputable eBay-style site that will let you buy and sell new Xbox and PS5 models — as long as you’re willing to pay upwards of $650. 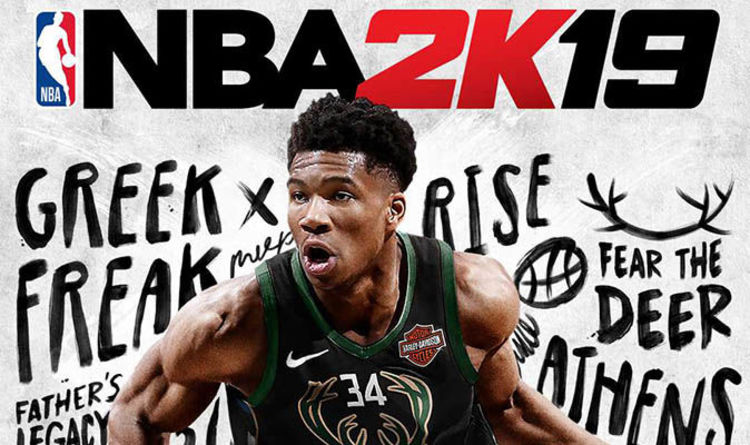 The latest entry in the hugely popular series offers a massive amount of content and plays an eerily realistic game of basketball. […]

The second world update for Microsoft Flight Simulator is live now, and it brings a variety of visual improvements to an obscure […]