Talks on a post-Brexit trade deal are due to continue into the weekend, with both sides saying the chances of an agreement remain in the balance.

Downing Street and the European commission said the negotiations were still ongoing, but that significant differences remained over fisheries and level playing field rules.

The European parliament has been pressing for an agreement by Sunday so it can ratify any deal before the current Brexit transition period ends on 31 December.

It is thought, however, that EU leaders could sign off on a deal on a deal agreed beyond that point provisionally, with formal ratification taking place in the new year.

MPs are on standby to return to Westminster from their Christmas break if an agreement can be struck in the final days of the year.

The EU’s chief negotiator, Michel Barnier, sought to break the deadlock in what he described on Friday as the final few hours of the talks with a new proposal on EU fishing access in British waters, after Boris Johnson called on Brussels to move to seal a deal.

After meetings with aides to the EU’s heads of state and government and fisheries ministers, Barnier was locked in late-night discussions with the UK negotiators led by David Frost in what he described as a “moment of truth”.

Johnson had conceded earlier on Friday that it would be “difficult at first” if the UK were to be forced to trade on World Trade Organization (WTO) terms from 1 January, but insisted it was time for the EU to move on what is now the biggest stumbling block.

If there is no deal by 31 December, the UK will leave the single market and customs union and begin trading with the EU on WTO terms. The imposition of tariffs could potentially lead to higher prices in the shops.

Even with an agreement, there will be major changes at the border from 1 January with new customs checks. There are fears of long delays if businesses are not properly prepared for the new rules.

The Commons Brexit committee raised significant concerns on Saturday about the UK’s preparedness for leaving the EU less than two weeks before Brexit day.

It said in a report that decisions had been made too late and communications with businesses had been patchy at best.

The committee chair, Hilary Benn, said the government was still unable to provide businesses, traders and citizens with certainty about what would happen.

“With just seven working days until the end of the transition period, significant concerns remain,” he said. “At this late stage, the government must be ready to implement contingency plans where necessary to mitigate the effects of any disruption.

“Failure to do so would mean the worst possible start to the new year for many people and businesses who are already experiencing the toughest of times.”

(Reuters) – Severe storms and a tornado swept through the U.S. states of Oklahoma and Texas, killing at least six people and […] 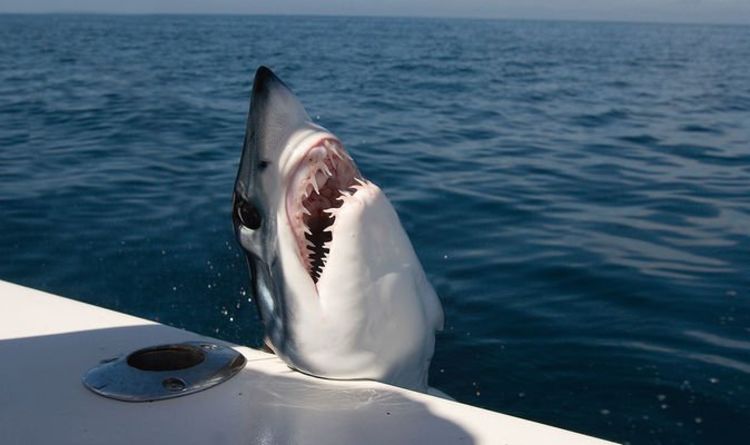 The boat operated by Naut’île Excursions Nautiques was afloat in waters off the French overseas territory of Mayotte. Mayotte is north of […] 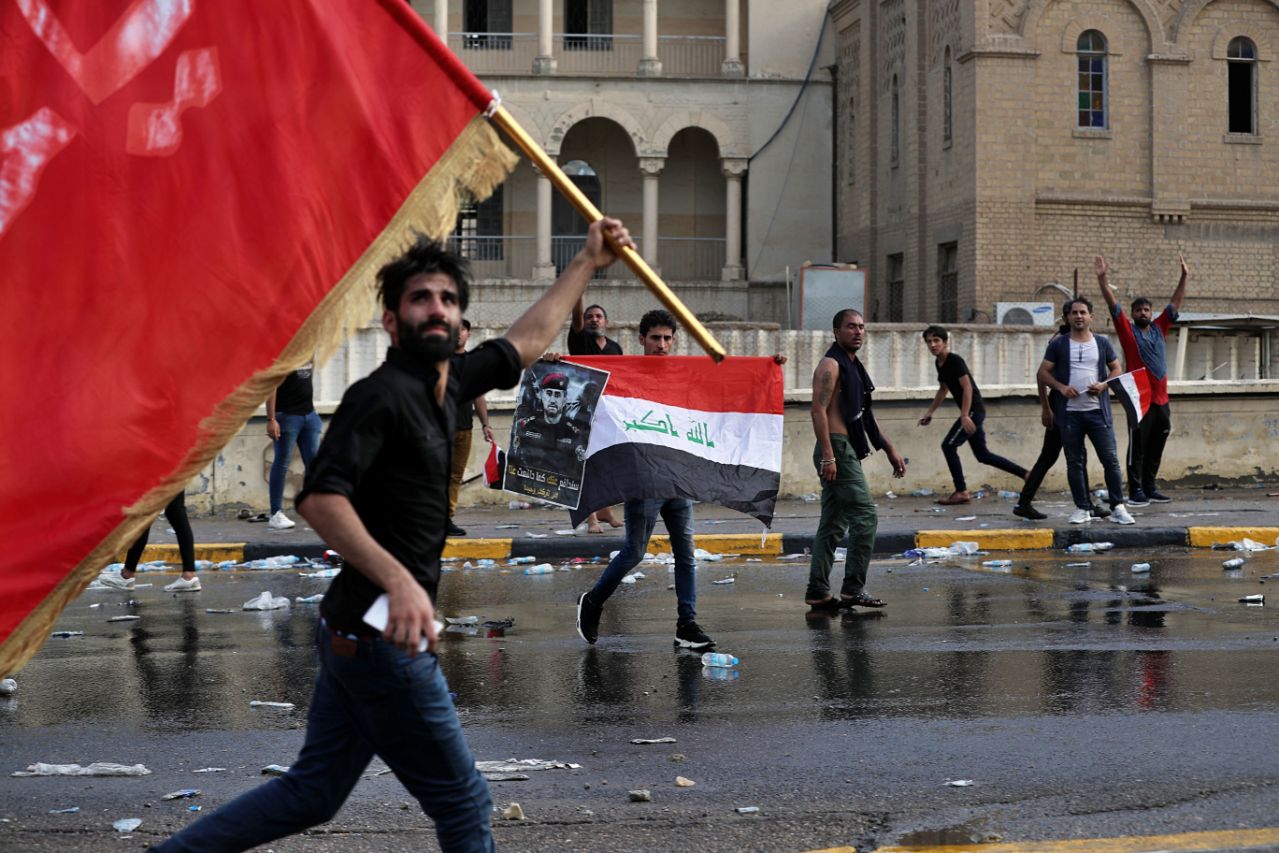 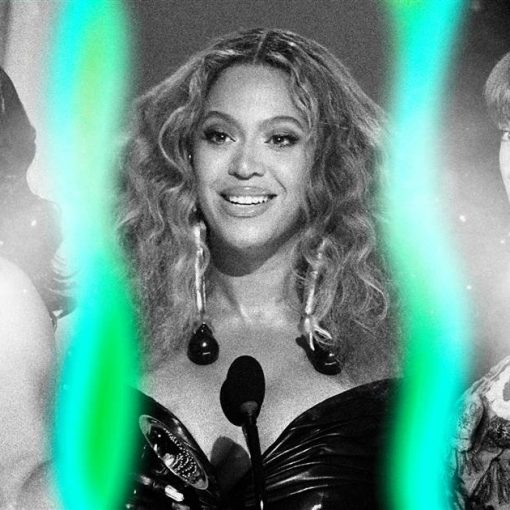 The Grammy Awards adapted to the realities of the coronavirus pandemic Sunday, staging a socially distant ceremony from downtown Los Angeles. The […]