BENGALURU (Reuters)General Practitioners in Britain have been given new guidance allowing them to use Pfizer Inc’s extra COVID-19 vaccine doses “at their discretion”, NHS England said, with the development coming a day after U.S. regulators issued a similar guidance.

Every vial of the Pfizer/BioNTech vaccine was expected to include five doses, but GPs found it was possible to make six doses out of the vials, The Daily Telegraph newspaper reported late on Thursday.

The National Health Service (NHS) confirmed to Reuters that in a weekly webinar with NHS England on Thursday, clinicians were told they could use the sixth dose “at their discretion”.

The Medicines and Healthcare products Regulatory Agency (MHRA) did not respond to a request for comment. The Telegraph reported that the British regulator was looking at the feasibility of getting six vaccines out of the vials and was consulting with NHS England.

The U.S. Food and Drug Administration had said on Wednesday that extra doses from vials of Pfizer’s COVID-19 vaccine can be used after reports of vaccine doses being thrown away by pharmacists due to labelling confusion.

The Pfizer vials are supposed to hold five doses, according to the labelling, but media reports said pharmacists had found a way for a sixth or even a seventh dose. Without clear approval from the manufacturer, the extra dose had to be discarded.

The Pfizer/BioNTech shot, the first COVID-19 vaccine to be approved by Western drugs regulators, is being rolled out in countries including Britain and the United States, and is expected to be approved for use in the European Union next week.

Pfizer will request for an approval of its COVID-19 vaccine in Japan on Friday, according to Kyodo News.

Britain became the first country in the world to deploy Pfizer’s vaccine earlier this month. 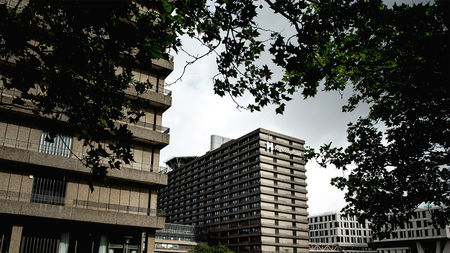 SCANPIX DENMARK/REUTERS/Newscom By Gretchen Vogel, Martin EnserinkNov. 7, 2018 , 5:00 PM The researcher at the center of a controversy roiling Cochrane, […] 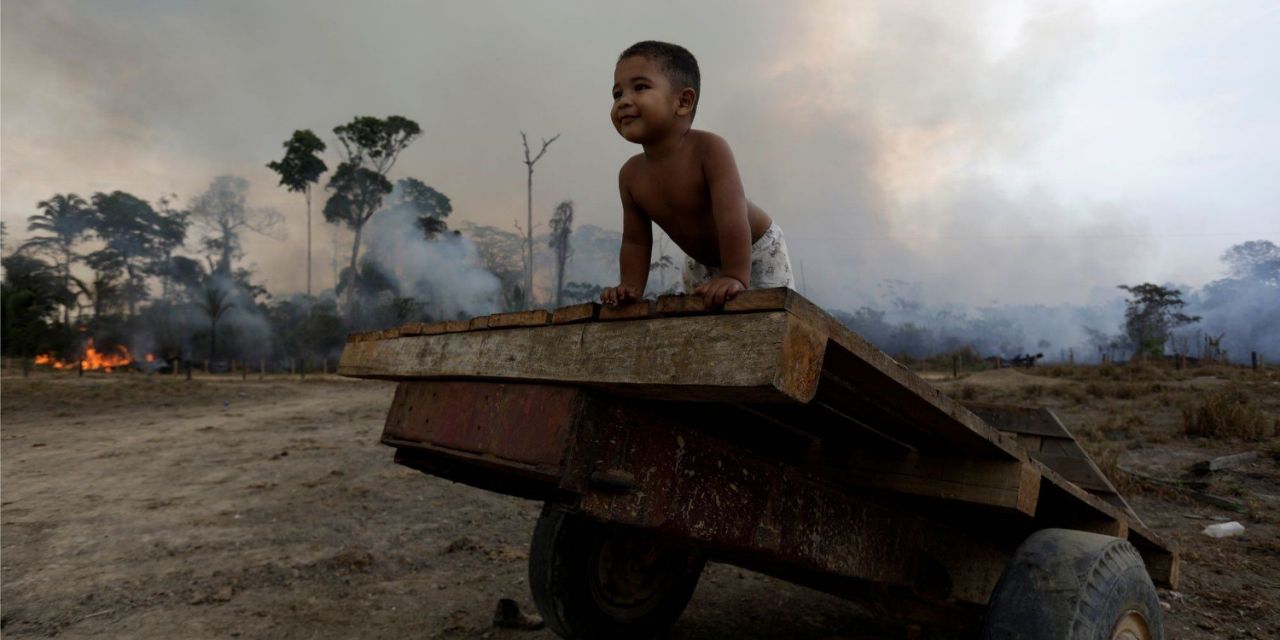 By Clare Wilson A supervisor disinfects handrails of a bus in Wellington, New ZealandHagen Hopkins/Getty Images It may seem surprising, but more […] 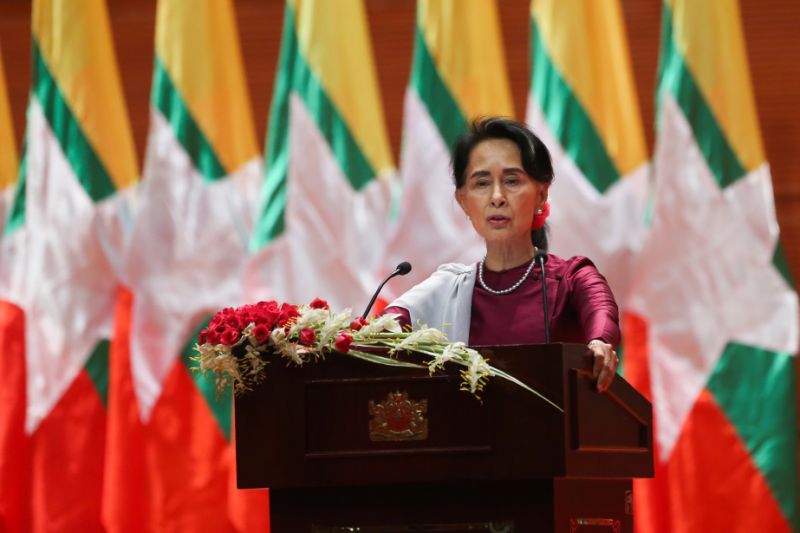