A French fashion agent who is suspected of having sex with a teenager was today facing multiple prison sentences after being charged with the ‘rape of minors’ and ‘sexual harassment’.

Jean-Luc Brunel, 74, was indicted late on Friday night amid allegations including those of a woman who separately claims she was also trafficked as a teenager to Prince Andrew.

Brunel was interviewed over two days by an examining magistrate and specialist police from an anti-paedophilia unit, prosecutors in Paris confirmed.

He was arrested at the city’s Charles de Gaulle airport on Wednesday while trying to board a plane to Dakar, Senegal, telling detectives ‘I’m going on holiday’.

Brunel is suspected of having been part of a global underage sex ring organised by the late American multi-billionaire Jeffrey Epstein, who committed suicide last year, while awaiting trial for numerous sex crimes.

Others said to have been involved in the ring include Epstein’s ex-girlfriend, the British socialite Ghislaine Maxwell, 58, who is currently on remand in the USA after being charged with the sex trafficking of underage girls and the enticement of minors. 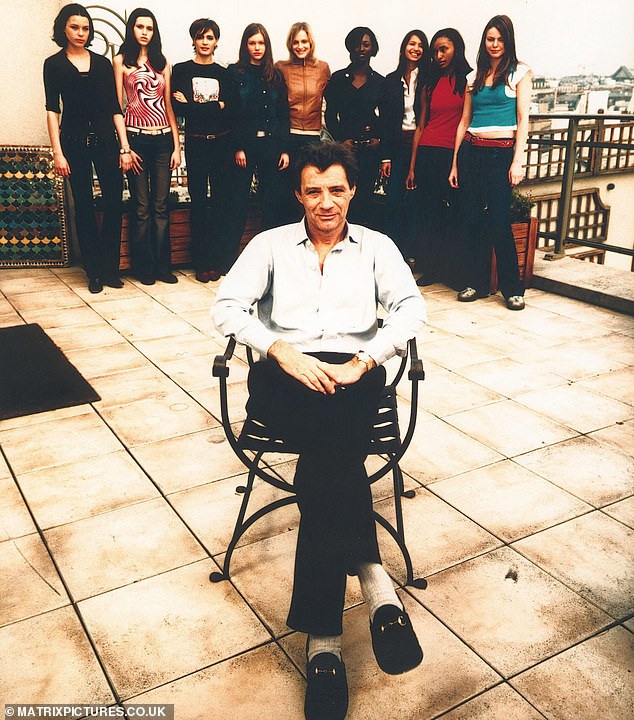 Brunel was the founder of MC2, the model agency. Pictured: Brunel with some models

A French judicial enquiry into Brunel’s conduct was opened last August, when prosecutors heard allegations that Brunel and the Queen’s second son shared a lover.

Virginia Roberts Giuffre, an American, has told lawyers she was employed as a ‘sex slave’ when she was forced to sleep with the Duke after being trafficked to him in London at least three times when she was 17.

Ms Roberts Giuffre has also said she had ‘sexual relations with Brunel on several occasions’, between the ages of 16 and 19, according to legal papers filed in America and France.

Both Prince Andrew and Brunel vehemently deny these claims, with the Prince considered a key witness who both the Americans and the French want to interview in person.

Referring to Brunel, a French prosecuting source said on Saturday: ‘The suspect has been placed under examination for the rape of minors, and for sexual harassment’.

The source used the term ‘mise en examen’ which is the French equivalent of a defendant being formally charged, prior to a trial.

The rape of a minor is punishable by up to 15 years in prison in France, while aggravated sexual harassment comes with a three-year prison sentence and a fine equivalent to around £40,000.

Brunel, who denies any wrongdoing, is likely to be held in custody until a criminal trial in the new year, according to the source.

Brunel is also suspected of using his contacts in the fashion industry to provide victims to Epstein and his friends.

He is said to have flown three sisters from a Paris housing estate to America so they could be abused by Epstein as ‘a birthday present’.

Epstein – an old friend and business of associate of Brunel’s – committed suicide in his prison cell in New York on August 10 last year, while awaiting trial for a range of offences, including trafficking minors for sex, and multiple rapes.

Among his alleged victims, it is claimed in court documents, were the 12-year-old triplets from Paris. 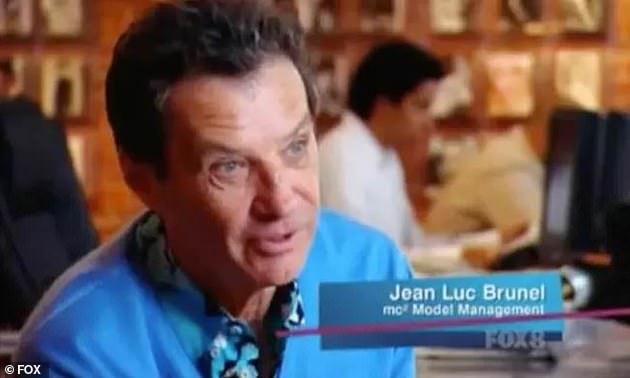 Brunel was detained by Paris detectives at Charles de Gaulle airport on Wednesday as he tried to board a flight to Dakar, in Senegal

Brunel was the founder of MC2, the model agency – one that prosecutors believe was used as as a cover for Epstein’s sex trafficking ring.

Brunel started his career as a model scout, and has worked with celebrities including Jerry Hall, Sharon Stone, and Monica Bellucci.

Corinne Dreyfus-Schmidt, Mr Brunel’s lawyer, has insisted her client is innocent of any wrongdoing.

Evidence against Brunel comes from a number of former models, who have waived their anonymity to make their allegations public.

New Zealander Zoe Brock has claimed in statements made to French investigators that she was abused in his Paris home in the early 1990s.

A Dutch model, Thysia Huisman, who was 18 when she first stayed with Brunel, said she was raped by him in 1991.

She is now one of at least four alleged victims represented by Anne-Claire Le Jeune, a Paris barrister, who said Brunel being in custody was a huge relief, because their complaints now ‘take on meaning,’ she said. 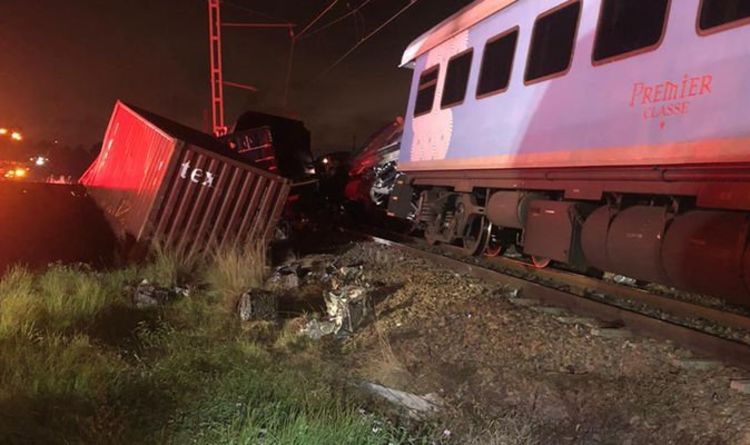 Paramedics responded to the crash at approximately 21:20 local time. An ambulance spokesperson said: “Initial reports from the scene show that one […] 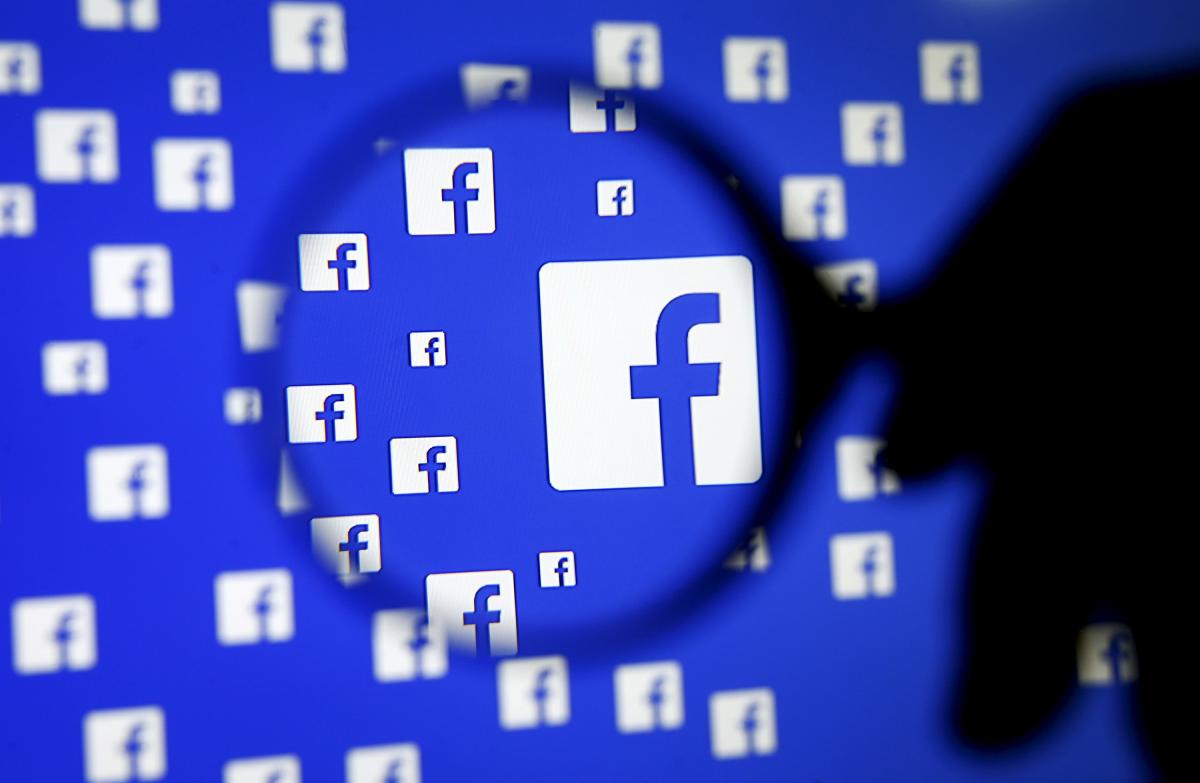 (Reuters) – Facebook Inc (FB.O) let some companies, including Netflix (NFLX.O) and Airbnb, access users’ lists of friends after it cut off […] 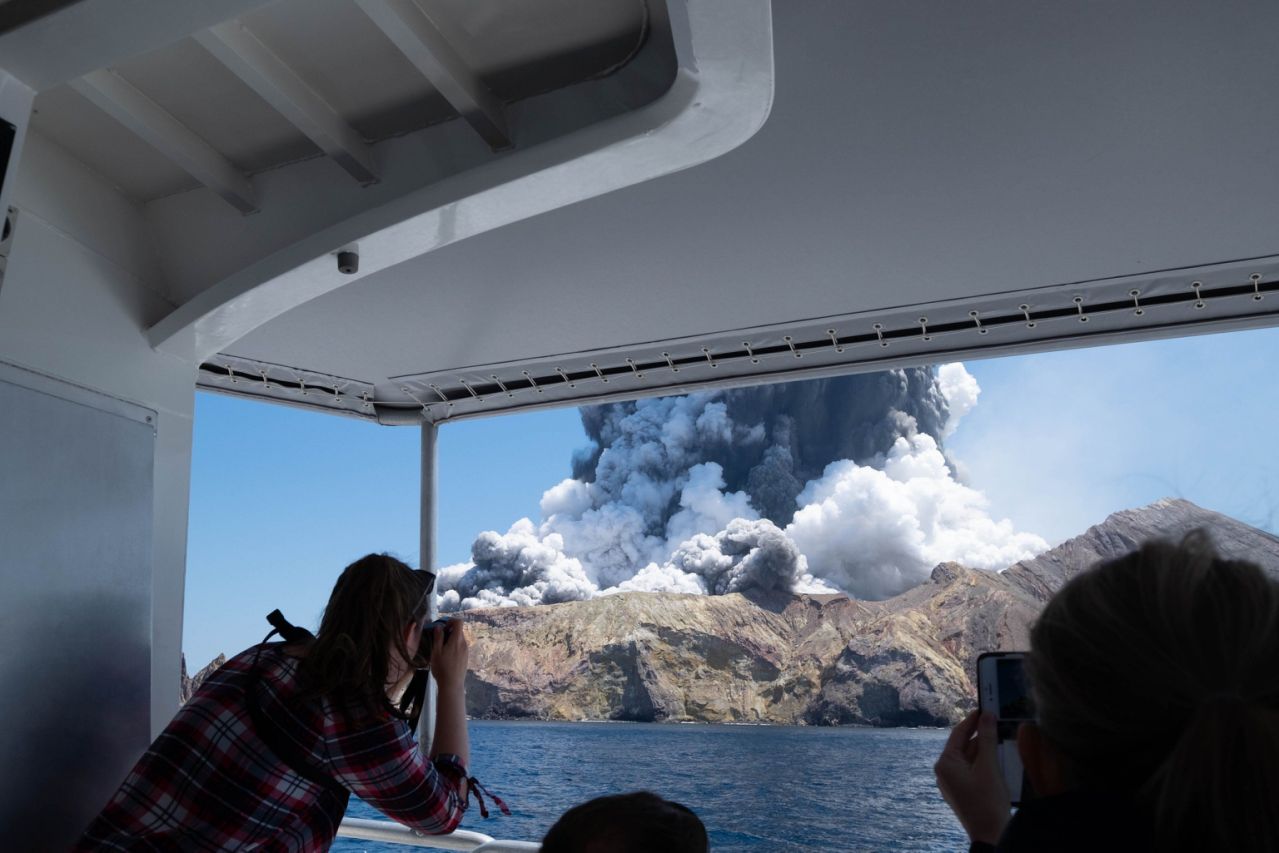 WELLINGTON, New Zealand (AP) — The death toll from a volcanic eruption in New Zealand has risen to 19 after police said […] 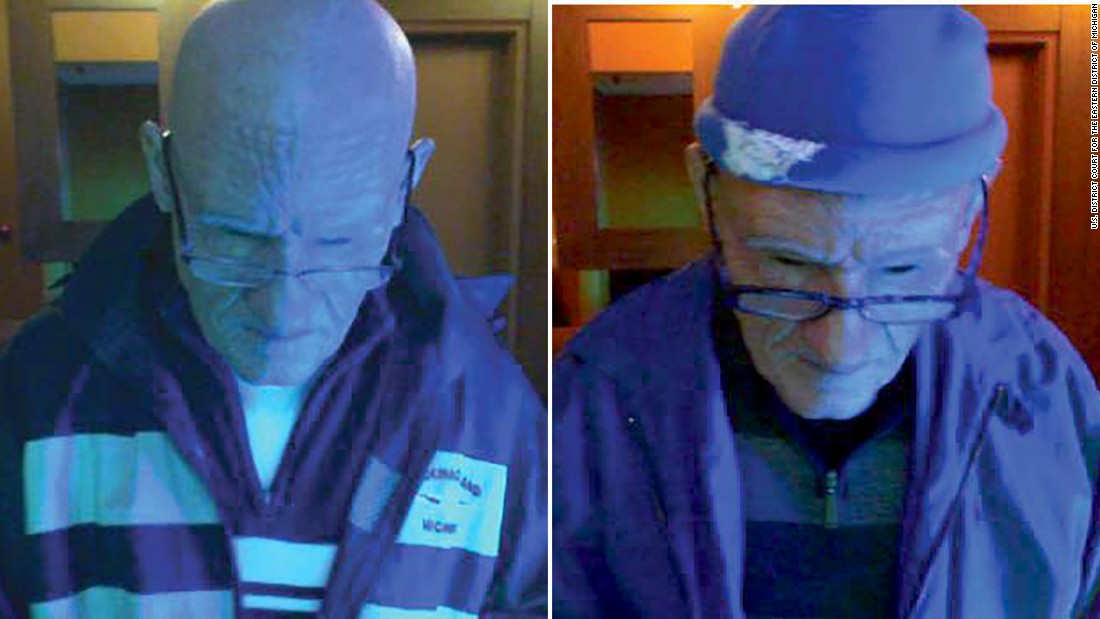 John Colletti even went as far as disguising himself as an elderly man to evade suspicion, federal prosecutors say. Colletti, 55, allegedly […]