By the time Alexandre Ruiz blew his whistle, with the clock approaching 85 minutes, the Gloucester fans finally had someone else to talk about.

Discussions of Danny Cipriani’s untimely departure had dominated the stands at Kingsholm but they were brought to a late and breathless halt.

The names of Lloyd Evans and George Barton, previously second and third fiddle to Cipriani, would mean little to most European rugby fans. But as their team’s Champions Cup campaign was about to come to a fruitless conclusion, they combined in the very last play to snatch victory. 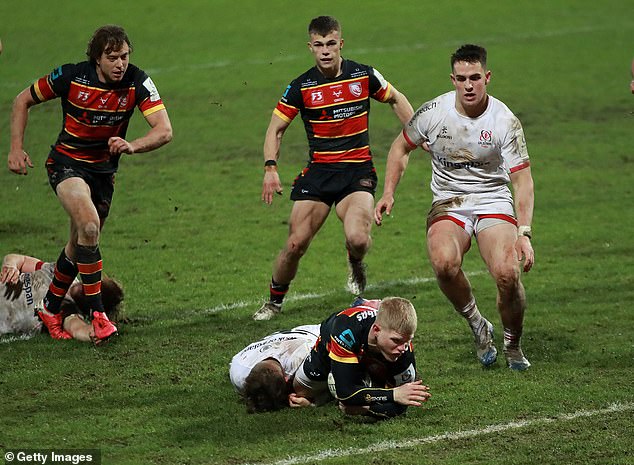 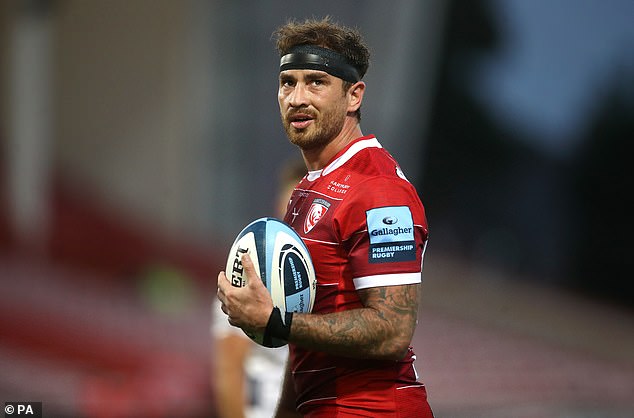 The 2,000 supporters erupted. They stomped their feet and made enough noise to compensate for the absentees, while also breathing a sigh of relief. George Skivington’s side made hard work of the victory. They failed to score a point when Ulster had two men in the sin-bin and conceded 24 unanswered points before showing their mettle in the dying seconds.

‘I’ve spoken a lot this week about things I’d rather not be talking about so this was pleasing,’ said Skivington.

‘A player leaving under any circumstances can always be a distraction, but the boys are professional and their job is to get out on the pitch and play well. They have all spoken to Danny and wished him well, but they got on with the job in hand.

‘Lloyd and George did exactly what I thought they would do. Backs coach Alex King has got a good hold on them and he is teaching them the tricks of the trade — it is no surprise to me that Lloyd managed that game pretty well and no surprise George comes on and delivers right at the end.’

Amid the frenzy, centre Mark Atkinson offered a voice of experience in Gloucester’s midfield. After seven minutes he threw a looping pass that Cipriani would be proud of, with the ball falling straight into the hands of Louis Rees-Zammit to give the hosts an early lead.

But for large parts of the game, it seemed as if former Gloucester favourite Billy Burns would to haunt his old side as he quickly glided through a hole in the dog-legged defence to level the scores. 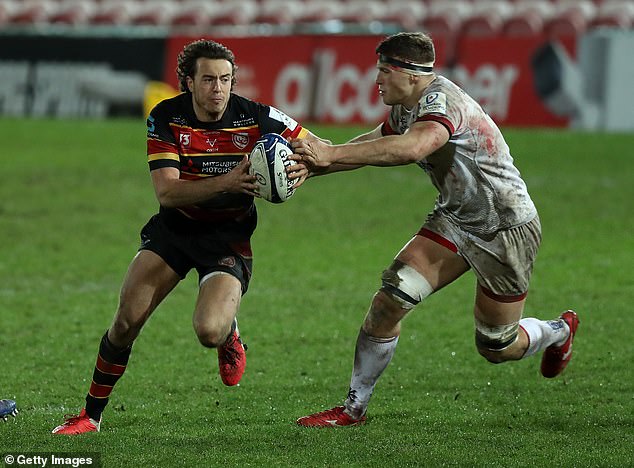 Evans’ performance softened the Cipriani blow. Playing fearlessly, attacking the space, running at defenders and pumping passes, he took control of the kicking tee and edged his side in front with a penalty.

Gloucester discovered an edge at the driving maul. They turned the attacking lineout into a key weapon and milked penalties. Ulster hooker Rob Herring was yellow-carded for pulling down a maul and Alan O’Connor joined him 60 seconds later for a repeat offence.

Despite being down to 13 men, Ulster narrowed the deficit through a John Cooney penalty. ‘You’ve obviously got to identify and react when there’s 13 on the pitch, but we probably carried on playing like there were 15,’ said Skivington. 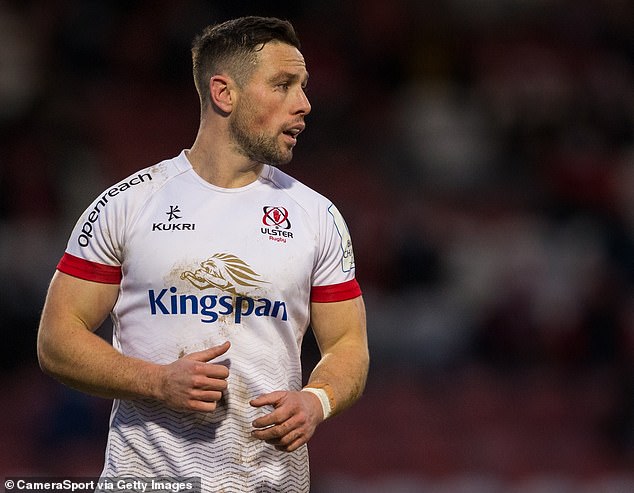 John Cooney bagged one try, three penalties and two conversions to keep Ulster in the contest

Gloucester forced a penalty early in the second half and, resorting to the maul, pushed over for Atkinson to score. Evans inched over the conversion from the touchline, skilfully guiding the ball through the wind and rain.

Skivington’s side were heading for an early European exit as scores from Michael Lowry and Cooney sandwiched a penalty try. Rees-Zammit was sin-binned and the referee was targeted with chants of ‘You don’t know what you’re doing’ as the penalty count racked up.

Gloucester won a scrum penalty in their own half in the 79th minute, which Evans kicked long for the lineout. Carry after carry, they edged closer. 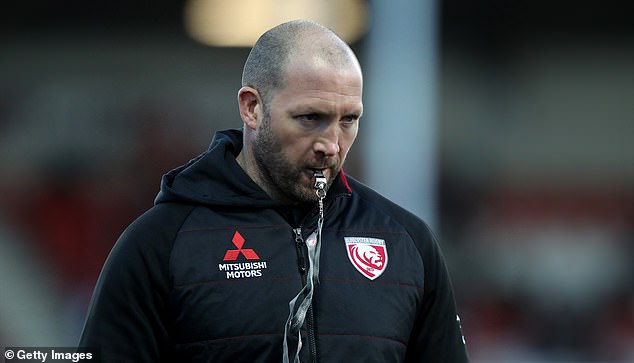 Rees-Zammit dropped the ball over the line but play was called back for a penalty. The forwards moved inch by inch before the ball went wide for Evans to send over Barton for the winning score.

‘This keeps us in the fight,’ said Skivington. ‘We’re definitely hoping to qualify. A few people suggested we’d thrown the towel in last week but that wasn’t the case. They backed each other up right until the end.’ 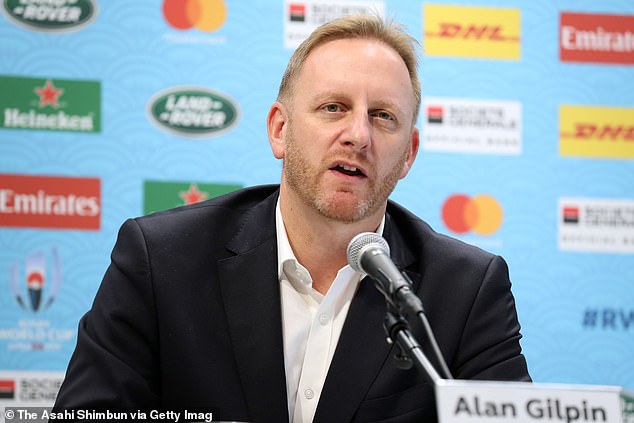 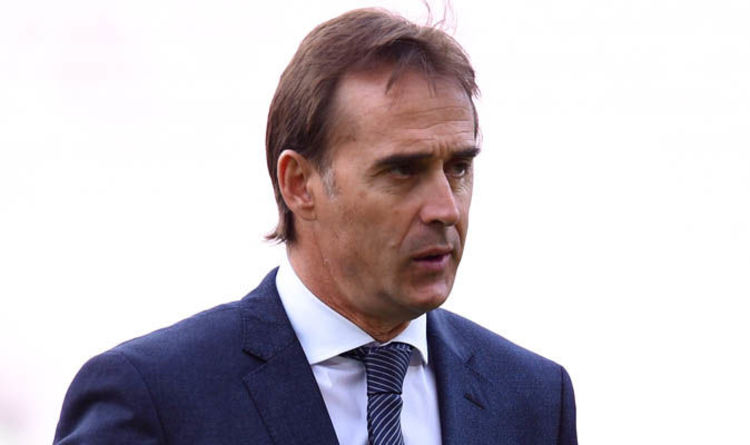 Real Madrid have endured a miserable start to the season and lost 5-1 to Barcelona in El Clasico on Sunday. Lopetegui only […] 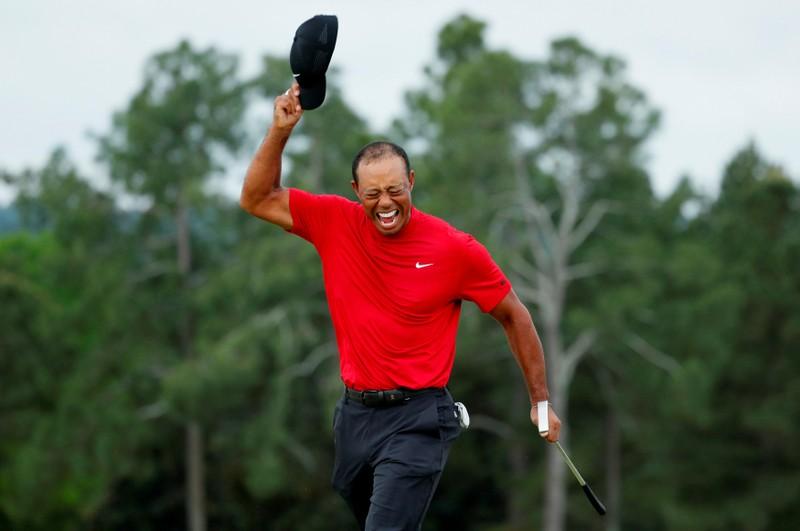 AUGUSTA, Ga. (Reuters) – Tiger Woods, with his Masters victory on Sunday, added the longevity label to a career that has changed […] 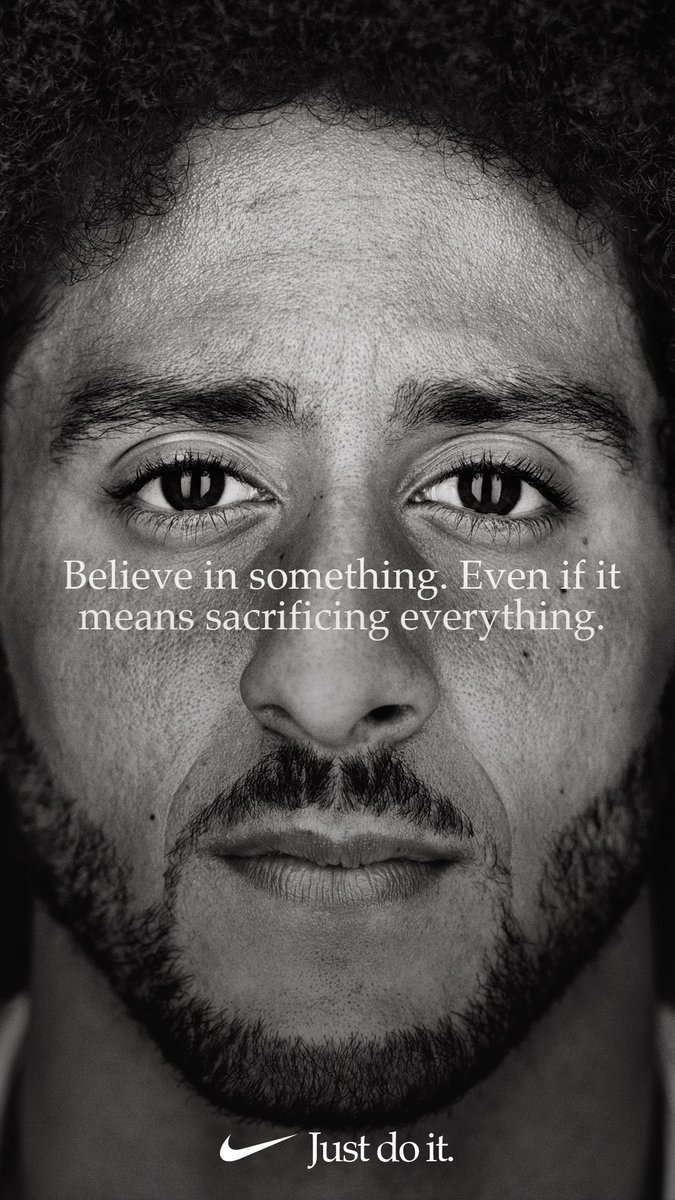 Colin Kaepernick, the former San Francisco 49ers quarterback who sparked controversy by kneeling during the national anthem to protest racial injustice, will […]