A modelling agent associated with the disgraced US financier Jeffrey Epstein has been charged in France with sexual harassment and the rape of minors over 15 years old.

Jean-Luc Brunel was arrested on Wednesday at Charles de Gaulle airport as he was preparing to take a flight to Senegal.

The Paris prosecutor announced in a statement on Saturday that a magistrate had laid the charges on Friday at the end of Brunel’s custody period. It said Brunel was not handed any human trafficking charges, which was one of the main lines of inquiry.

The magistrate decided that there was not enough evidence to rule on that count, but he was not acquitted and could be charged in the future if anything new emerges. Brunel was remanded in custody.

Brunel is being investigated as part of a broad French inquiry into alleged sexual exploitation of women and girls by Epstein and his circle. A number of women have identified themselves as alleged victims and spoken to police since the investigation began in August last year, the same month in which Epstein killed himself in jail.

Brunel has always denied any involvement in illegal activities. He disappeared from public view shortly after Epstein’s death in August 2019. He told police in December last year that he was available to help with their inquiries. 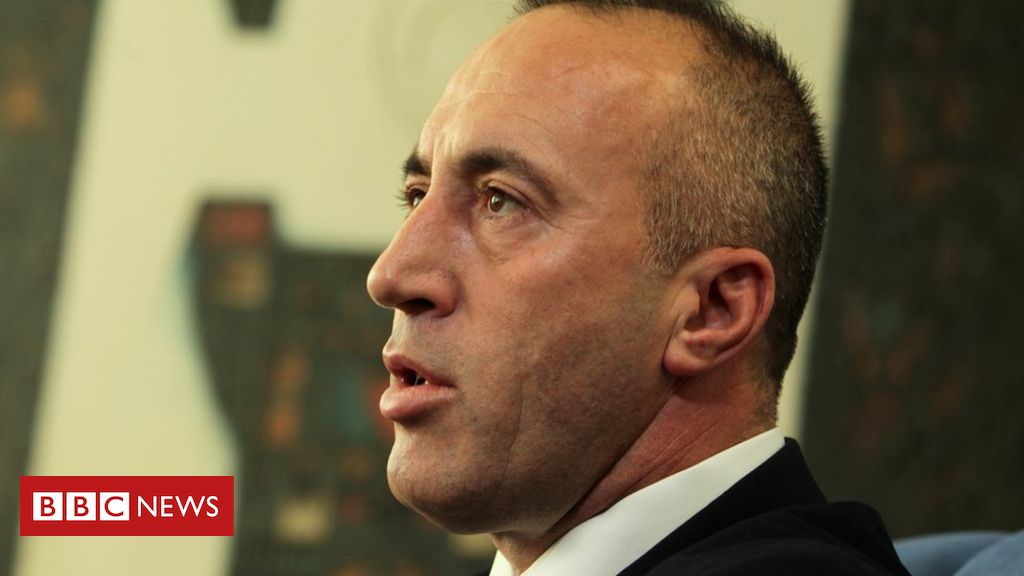 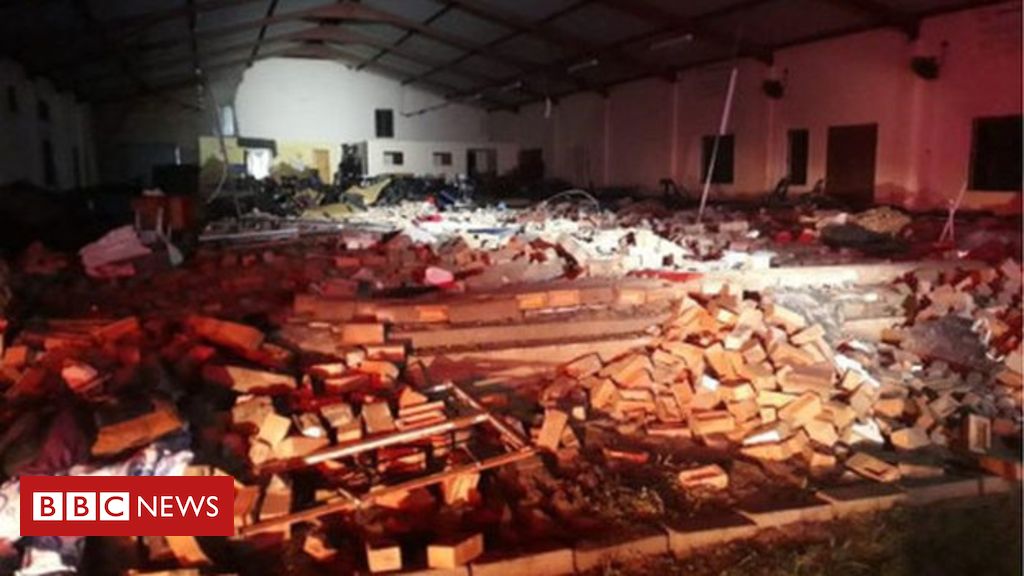 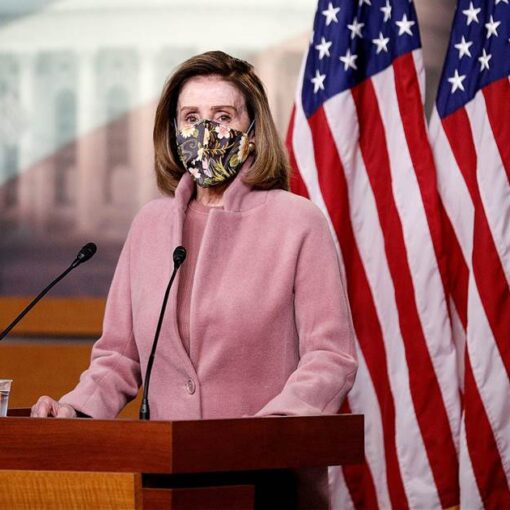 WASHINGTON — House Speaker Nancy Pelosi will transmit to the Senate on Monday an article of impeachment against former President Donald Trump, […]