Robert Lewandowski scored a dramatic injury-time winner, his second goal of the game, to earn Bayern Munich a 2-1 comeback victory at Bayer Leverkusen on Saturday, sending them top of the Bundesliga going into the Christmas break.

Patrik Schick brilliantly volleyed the hosts in front in the 14th minute, Bayern falling behind for the seventh successive Bundesliga match. Bayern had not lost any of the previous six, and they again overturned the deficit as the newly-crowned Best Fifa Men’s Player, Lewandowski, equalised two minutes before half-time.

The match appeared to be heading for a draw before Lewandowski struck in the 93rd minute, sending Bayern top on 30 points, as Leverkusen dropped to second on 28 after their first league defeat of the season.

RB Leipzig missed the chance to go top as they were held to a 0-0 draw at home by Köln. Leipzig struggled to break down the visitors in the first half, with the Manchester City loanee Angeliño going closest to scoring as his goal-bound effort was deflected over midway through the opening period. After the break, Leipzig stepped up the pressure and Kevin Kampl blazed a golden opportunity over in the 65th minute, but the hosts could not make their dominance count.

Leipzig are third, level on points with Leverkusen. Köln stay in 15th with 11 points, just above the relegation zone.

Atlético Madrid forward Luis Suárez was back among the goals to help his side to a 3-1 win at home to Elche, taking them three points clear at the top of La Liga.

Real Sociedad are second after losing 2-1 at Levante later on Saturday.

Suárez, who recently had a spell on the sidelines after contracting Covid-19, gave Atlético the lead in the 41st minute as he got the slightest touch on a low cross from Kieran Trippier. The Uruguay forward then slid in to knock home another from a delightful low pass by Yannick Carrasco in the 58th for his ninth goal of the season.

Elche got back into the game with a header from Lucas Boye in the 64th, before Atlético substitute Diego Costa went to ground to earn a debateable penalty and then lashed home from the spot in the 80th.

Ronald Koeman slammed his Barcelona side for losing concentration in key moments in their 2-2 draw at home to Valencia.

Mouctar Diakhaby scored from a free header from a corner to put Valencia ahead, while no defender managed to pick up Maxi Gómez when he pounced to level for the visitors in the second half after Lionel Messi and Ronald Araújo had scored for Barça.

Barcelona have dropped points in seven of their 13 La Liga games and trail leaders Atletico Madrid by eight points, having played one game more.

Koeman said: “We gave an inconsistent performance. We attacked when we were 2-1 up but we also need to remember to defend. We lost the ball in dangerous areas. We had some chances but we were not focused enough in key moments.”

In Serie A, match officials took nearly six minutes to award Verona a penalty in a 1-1 draw at Fiorentina which left the hosts still waiting for a first Serie A win since Cesare Prandelli returned as coach.

There was a dramatic start as Verona forward Eddie Salcedo went down in the area under a challenge from Antonio Barreca after only 80 seconds although it was not clear who tripped who. The referee, Francesco Fourneau, pointed to the spot but it took nearly four minutes for VAR officials to examine the decision and nearly two more minutes for the referee to reconfirm it after looking at the pitchside monitor.

Eventually, Miguel Veloso was able to take the kick and made no mistake in the eighth minute. Fiorentina levelled in the 19th from another highly debatable penalty. This time, Dusan Vlahovic went down under pressure from Koray Günter and, although there did not seem to be contact, the referee again pointed to the spot and Vlahovic converted.

Thirty-seven-year-old Fabio Quagliarella scored five minutes after coming on as a substitute to a complete a 3-1 home win for Sampdoria over bottom-of-the-table Crotone.

Goals from Mikkel Damsgaard and Jakub Jankto in the first 36 minutes gave Claudio Ranieri’s team a 2-0 lead. Simy pulled one back for Crotone with a penalty in first-half stoppage time and the visitors were threatening an equaliser before Quagliarella was brought on in the 60th minute. The veteran turned the ball in at the far post from a corner in the 65th minute to move Sampdoria up to 10th place on 17 points.

Hamilton acknowledges Bottas threat Having retaken the lead of the F1 championship and now enjoying a seven-point advantage over Valtteri Bottas, Lewis […] 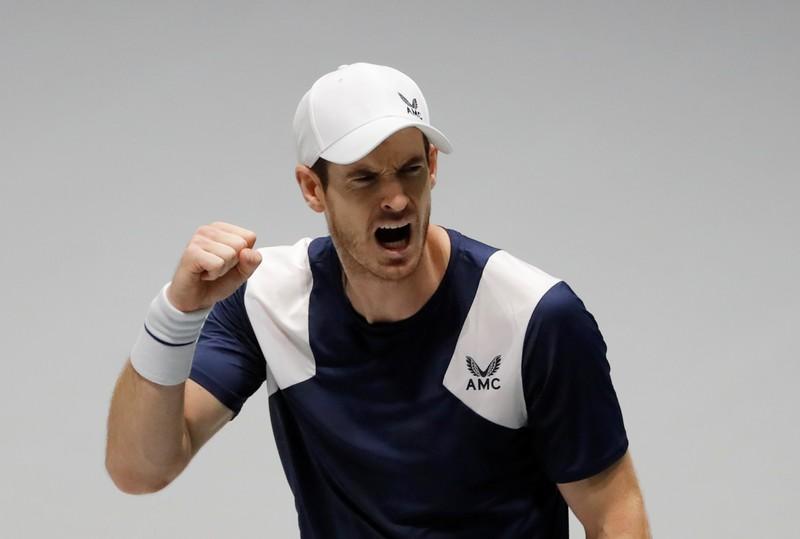 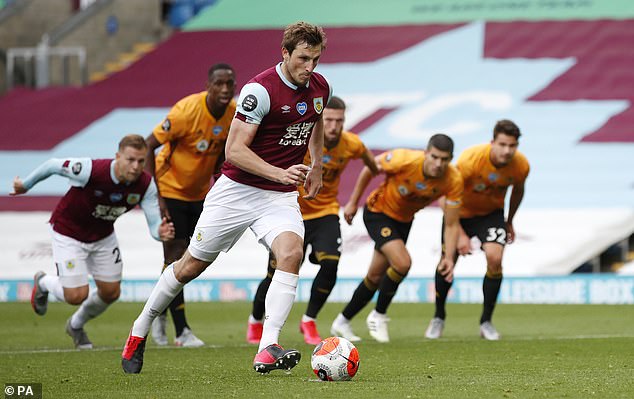 You don’t always get a second chance in football, particularly when the first one comes and goes deep in injury-time. Nearly three minutes […]