Deta Hedman was unable to make more history as she bowed out in the first round of the PDC World Championships at Alexandra Palace. Hedman was looking to follow in the footsteps of Fallon Sherrock, who made history by beating two men in last year’s tournament.

Hedman – the first black woman to compete at the event – was beaten 3-1 by Andy Boulton, who will go on to face Stephen Bunting for a place in the third round.

The 61-year-old, who has won 215 titles during her career, hit a maximum in the opening leg but then failed to land a double as Boulton went on to comfortably take the first two sets. Hedman fought back to take the third set but Boulton again broke her throw in the fourth before sealing victory with an 11-dart finish.

Michael van Gerwen opened his campaign with a 3-1 win over Scotland’s Ryan Murray. The world No 1, a three-times world champion and runner-up to Peter Wright in last year’s event, claimed the opening set with three 15-dart legs, but Murray responded in the second set with a brilliant 130 checkout on his way to levelling the match.

Van Gerwen stepped things up again in the third, which he took 3-1 with a 113.3 average. Murray clinched a superb 124 checkout with a bullseye and then hit double top to pull it back to 2-2 and had the throw for the setbut after missing a double 10 finish, Van Gerwen secured his place in round three.

“I played a phenomenal game when I had to, I’m happy with how I played tonight,” Van Gerwen said. “Ryan played a great performance for his first time in the tournament. I couldn’t give him a chance because the way he was playing he would’ve taken it.

“I had to pull out a great performance and I’m really glad I did,” he added. “It took some doing but my scoring power was there constantly. I’m feeling good about myself at the moment, the confidence is back and I feel ready to take on this tournament.”

Mervyn King hit five maximums and averaged almost 100 on his way to a 3-1 victory over Germany’s Max Hopp to secure his place in the third round against Grand Slam champion José de Sousa.

The two-times BDO world champion Scott Waites fought back from two legs down in the deciding set to edge out Matt Campbell in the first round while Belgium’s Kim Huybrechts scored an average of 104.05 and five 180s as he coasted past China’s Di Zhuang 3-0. 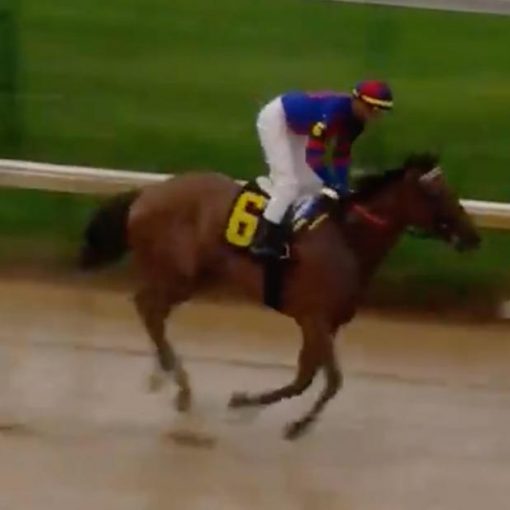 Aguiar told WAVE that it was his wife’s idea to name the horse after Taylor, because it is “resilient and beautiful.” Race […] 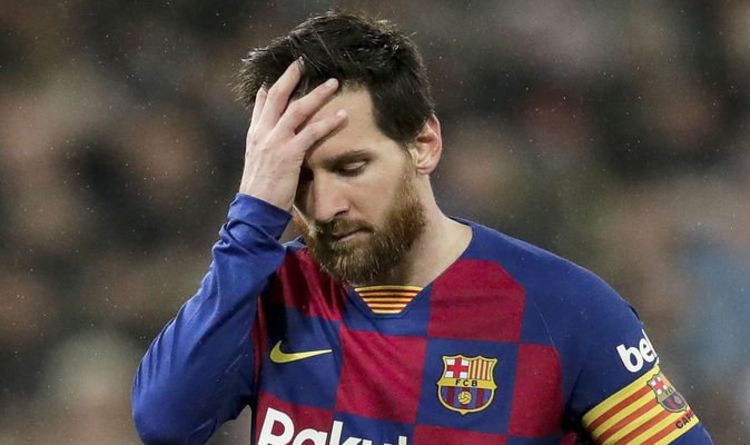 Barcelona are ready to splash the cash in the summer transfer window. source: express.co.uk 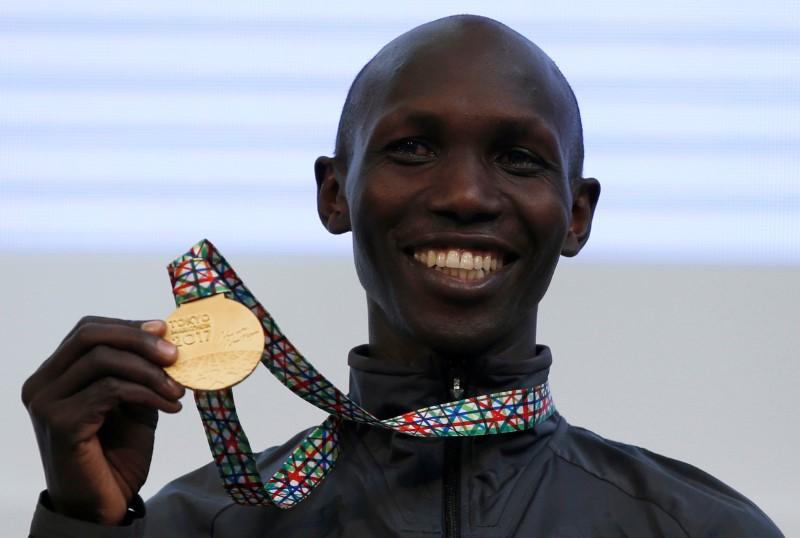