Britain and the European Union can agree a series of “mini unilateral” deals to ease any chaos if no trade deal can be agreed by the end of this month, Michael Gove has said.

Any trade deal is also “realistically” unlikely to be signed off until after Christmas, Mr Gove said, which will mean MPs are likely to vote on any deal just hours before the end of the Brexit transition period.

Any teething problems at the border in the event of a trade deal not being agreed would “resolve themselves to a normal relatively early in the new year,” he said.

Mr Gove also declared that after the transition period Britain and the EU could be as close as the UK and the US, describing it as a new “special relationship” with the EU’s remaining 27 member states.

The two chief negotiators – Lord Frost for the UK and Michel Barnier for the EU – were in talks again on Saturday, although there was no sign of a deal with fisheries the main sticking point. One source said: “It feels like we are than two turbots apart.”

However, Government sources indicated on Saturday night that a decision is “widely expected” to be made before Christmas due to the European Commission’s deadline.

A Government source said: “We need to get any deal right and based on terms which respect what the British people voted for. Unfortunately, the EU are still struggling to get the flexibility needed from Member States and are continuing to make demands that are incompatible with our independence.

“We cannot accept a deal that doesn’t leave us in control of our own laws or waters. We’re continuing to try every possible path to an agreement, but without a substantial shift from the Commission we will be leaving on WTO terms on December 31.”

The trade deal between the EU and the UK is 95 per cent agreed with sticking points remaining on fisheries and subsidy rules.

Speaking to two committees in Parliament late last week, Mr Gove suggested that if there were no trade deal both the UK and EU could quickly agree “unilateral decisions that will make life easier for one or the other side”. Mr Gove said: “If we can’t secure a trade agreement before December 31 then it will be the case that we will trade with the EU on WTO terms.

He added that these arrangements had been described as “side deals” but he was not sure that was the “right terminology”.

“Having been a newspaper executive in the past I know you can sometimes extend that deadline for talented and creative writing but there comes a point when you do have to press a button and the presses must roll.

“It is important not to – four and a half years on from the referendum result – to spin out this process unduly. Both sides are going the extra mile but there has to be a deadline.”

The Cabinet Office minister set out a list of 12 areas including customs, road transport, trade in services, energy as well as the UK participation in the Horizon and Erasmus schemes where there is already agreement.

One Government source said there was a “pragmatic way” of ensuring there was as little friction as possible if no trade deal could be agreed.

A large part of the 800-page trade deal has been drafted and officials are likely to need 48 hours to draft a new law – called the Future Relationship Bill – for MPs and peers to vote through.

Mr Gove was optimistic that any difficulties at the border in the event of a “no deal” would be resolved relatively quickly.

He said: “I would expect that after an initial few days and weeks of potential disruption that things will resolve themselves to a normal relatively early in the new year.”

It comes as Mark Francois, the Chairman of the European Research Group, wrote in The Sunday Telegraph that they “fully support” the Prime Minister and Lord Frost for “hanging tough,” but warned: “If the EU will not accept that we are now a fully independent sovereign state then there is unlikely to be a deal anyway and we will simply trade on Australian/WTO terms instead, much as most of the world does successfully already.

“If there is a deal, however, the European Research Group will do exactly what is says on the tin – and thoroughly scrutinise it, against an acid test:  Does it really guarantee our future sovereignty, or not? As Monsieur Barnier loves to remind us, ‘the clock is ticking’ – so let’s see what happens just before midnight.” 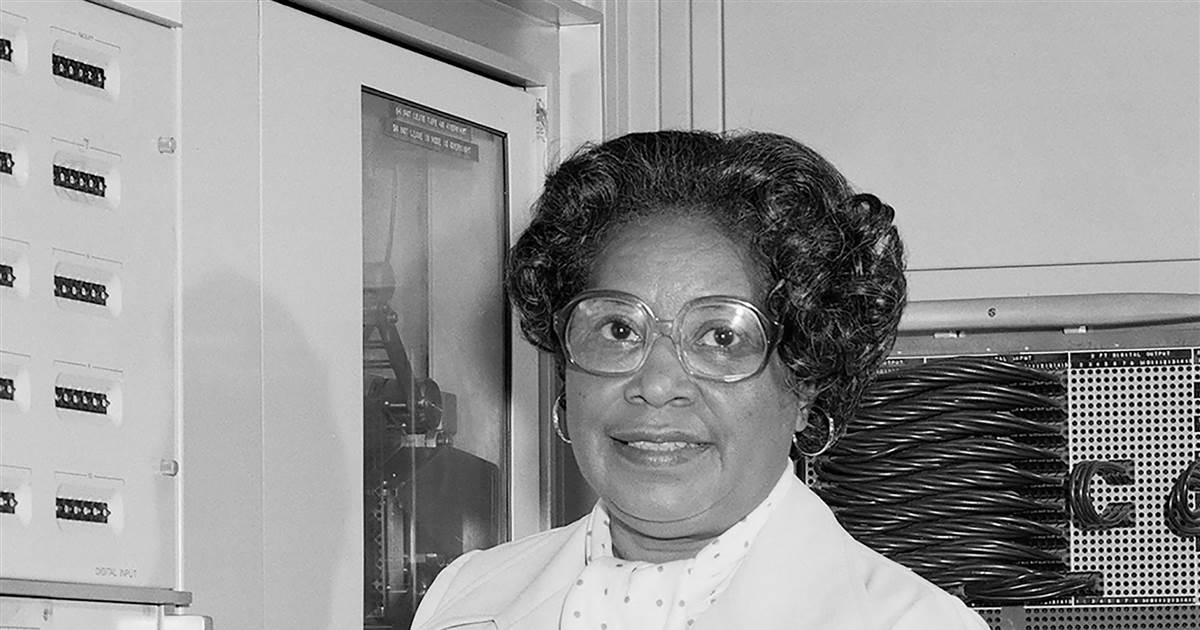 NASA has named its Washington, D.C., headquarters for Mary W. Jackson, the first Black woman engineer at the space agency. Her role […] 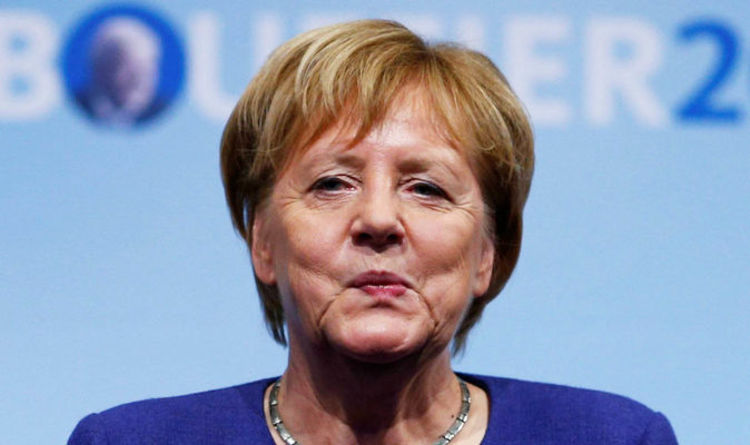 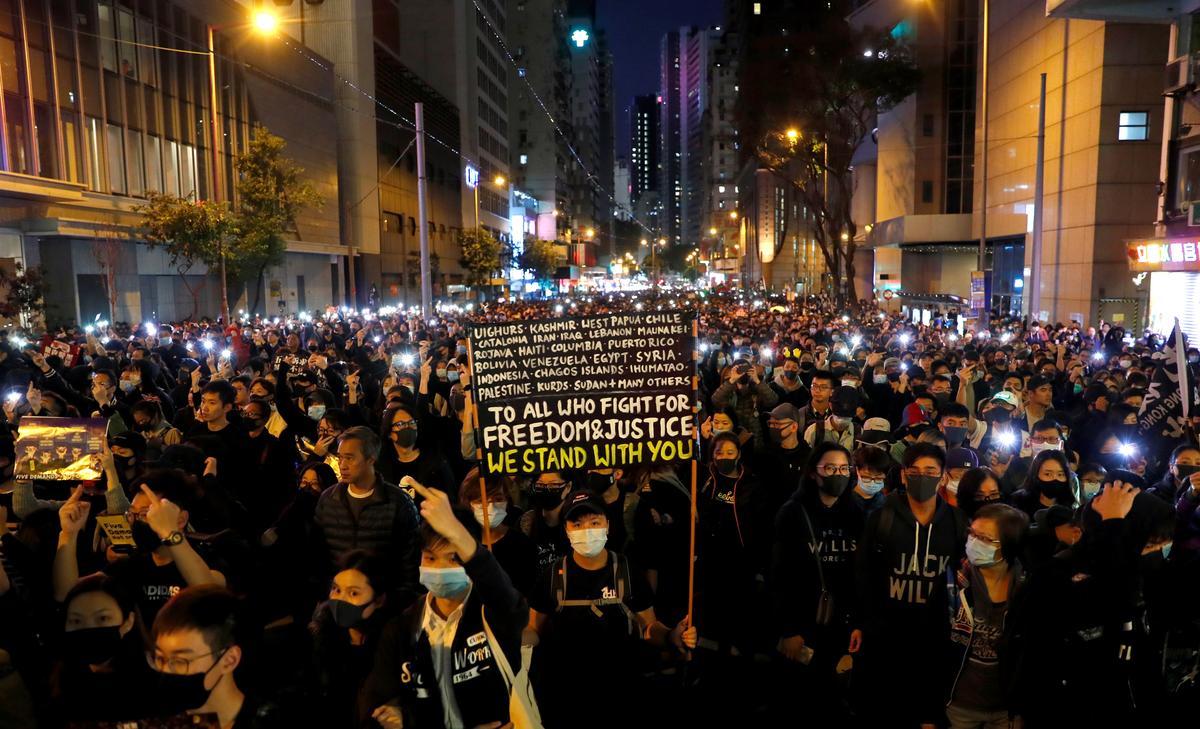 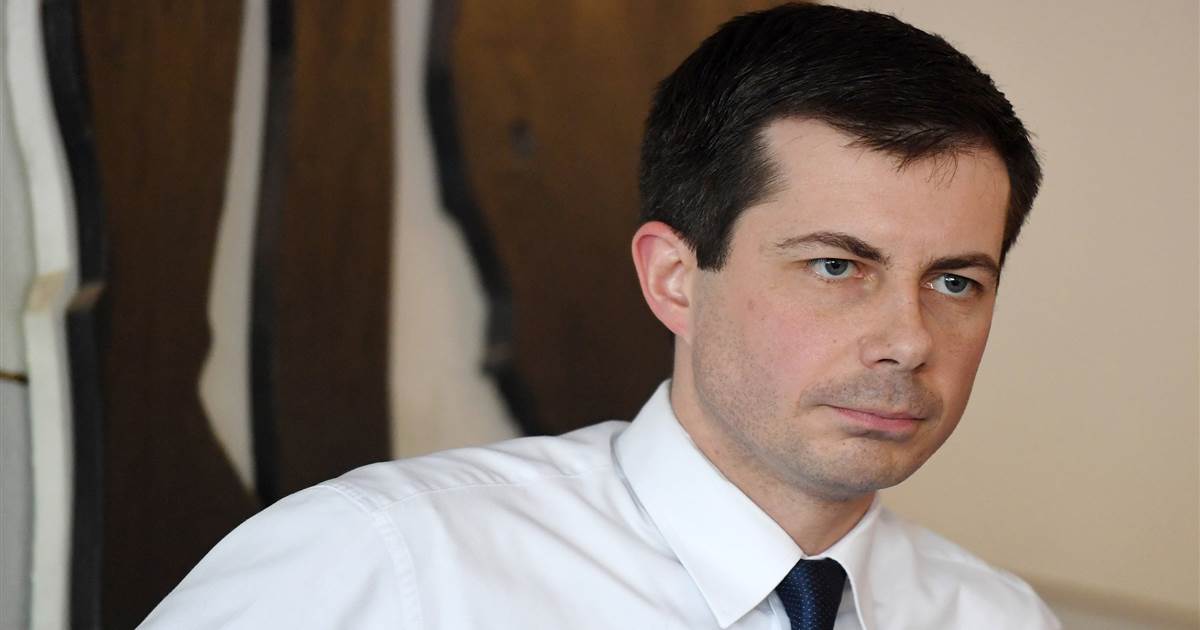