A police sergeant in Boston has been put on administrative leave while officials investigate alleged misconduct after peaceful protests in response to George Floyd’s killing turned violent, prompting arrests and clashes between demonstrators and law enforcement.

Boston Police Commissioner William G. Gross announced the move Friday after the online news outlet The Appeal published body camera footage showing how officers handled the crowds during the protests. A total of 53 people were arrested, 18 bystanders were hospitalized and nine officers were treated for injuries in the June 1 incident, Boston.com reported.

Some video clips show officers threatening demonstrators in profane language, shoving protesters to the ground with batons and pepper-spraying them. One of the clips shows an officer telling a colleague that he hit several protesters with his police vehicle when it was surrounded. The colleague interrupts the officer and reminds him that the body camera is recording their conversation.

The Appeal reported obtaining the footage from attorney Carl Williams, who is representing some of the protesters arrested on June 1. Williams obtained the body camera videos as part of a discovery file encompassing 44 videos and over 66 hours of footage, according to The Appeal.

“As soon as these videos were brought to my attention, I immediately ordered my Bureau of Professional Standards to open and conduct a thorough and fair investigation into this matter, and the totality of circumstances involved,” said Gross in a statement. “I have placed a Sergeant involved in this incident on administrative leave and I will take any additional action as necessary at the conclusion of the investigation.”

A spokesperson for Suffolk District Attorney Rachael Rollins said in a statement that her office has also launched an investigation looking into the officers’ actions during the protests, NBC Boston reported. “Several of the videos present troubling scenes that merit further examination, which is what the office is doing,” the statement said.

Boston Mayor Marty Walsh said in a statement that the footage is difficult to watch and that he hopes to get answers through the investigation.

“We never want to see police officers using more force than necessary, even when tensions are high,” he said. 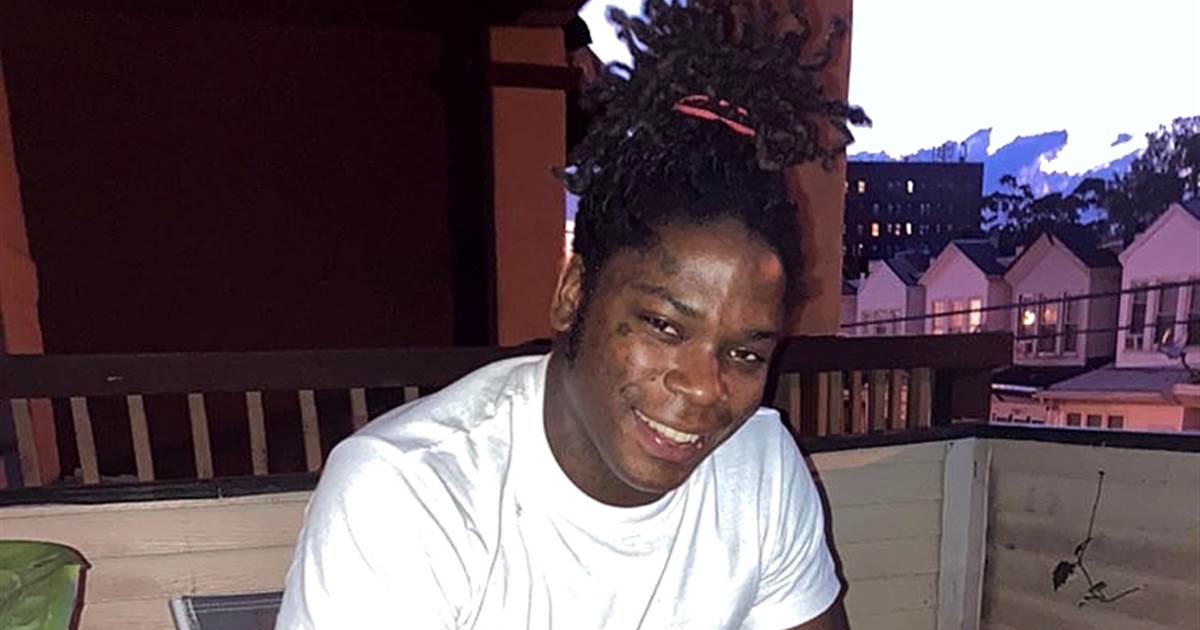 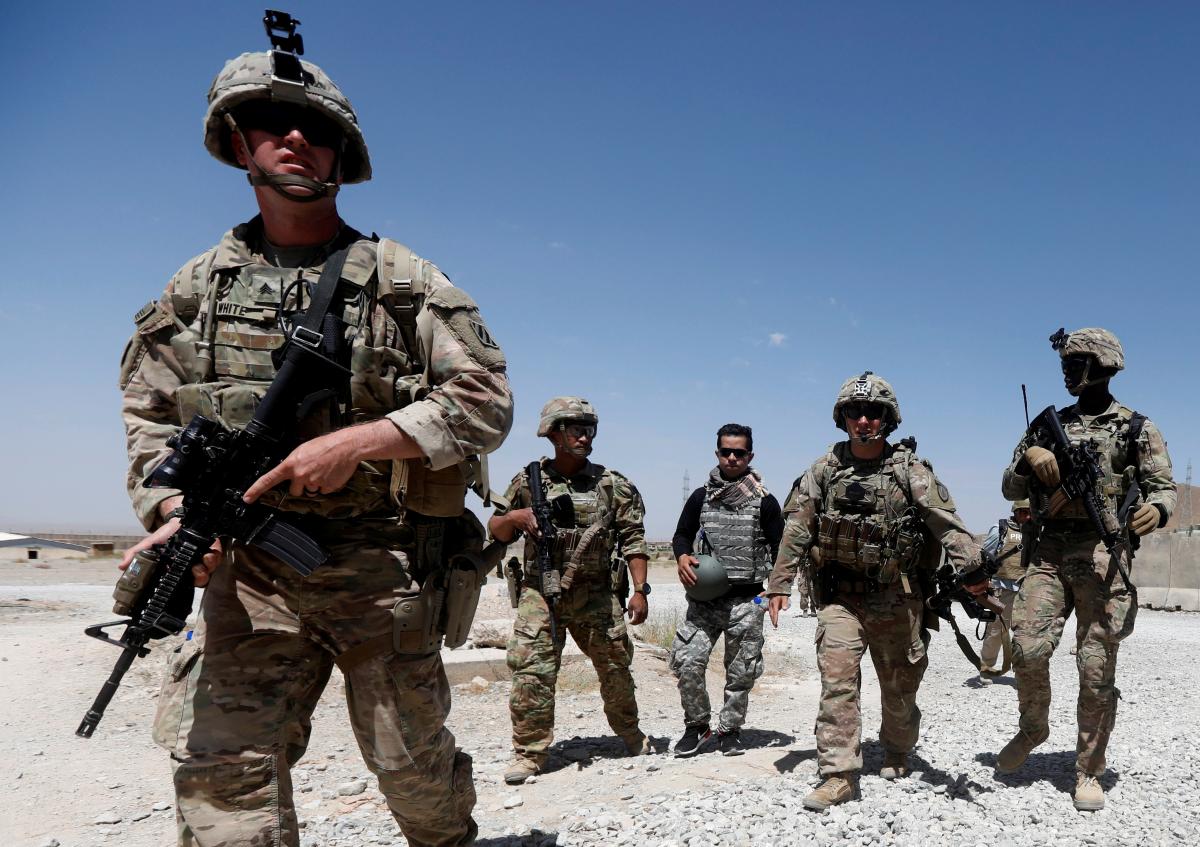 KABUL (Reuters) – Afghanistan’s neighbors, caught off-guard by reports of U.S. plans to withdraw thousands of troops, have begun preparing for the […] 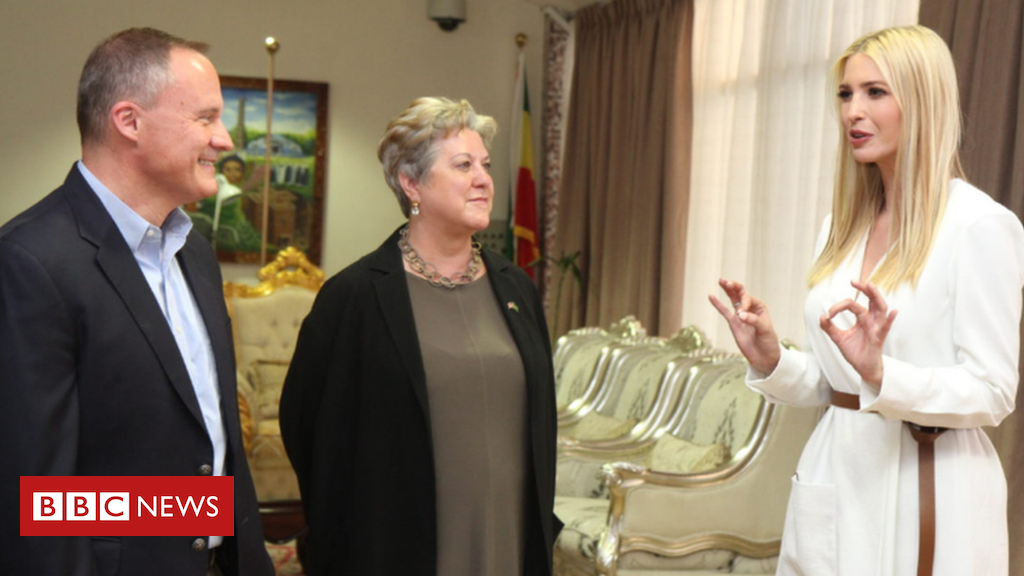