HRVY and Janette Manrara have been impressing Strictly Come Dancing judges and viewers alike all season long now. And tonight was no different as the pair performed three show-stopping routines in a bid to claim the Glitterball Trophy. After being separated from his other half for 11 weeks now as they complied to coronavirus guidelines, BBC pro Aljaz Skorjanec couldn’t hold back the tears as he watched his wife take on her last dance of the evening.

For their final dance of the evening, Janette and HRVY took on an American Smooth.

And it’s fair to say the two brought the house down as everyone in the Strictly audience took to their feet to applaud the two.

As Janette and HRVY celebrated on the dance floor, however, the camera quickly panned to Aljaz who was celebrating.

Becoming overwhelmed with his wife and HRVY’s efforts, Aljaz could be seen wiping tears away.

The Strictly head judge concluded: “You come out here you are the perfect gentleman and you have absolutely given it your all, well done.”

Motsi echoed her fellow judges’ comments: “It’s the dance of the decade.

“HRVY sometimes there are just no words to say, I just feel like you guys gave every single minute, second and cell of your body to that dance and this felt like a gift.

“You are so amazing guys thank you so much, that was brilliant.” 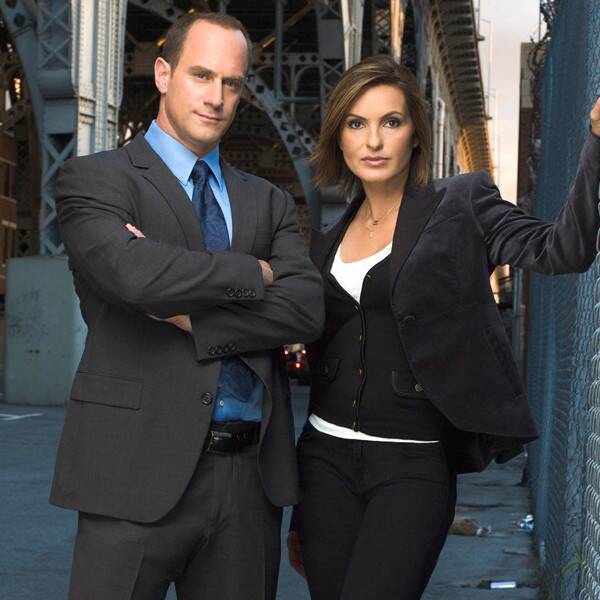 The reunion long-time Law & Order: SVU fans have been waiting for is one step closer to happening. Christopher Meloni will return […] 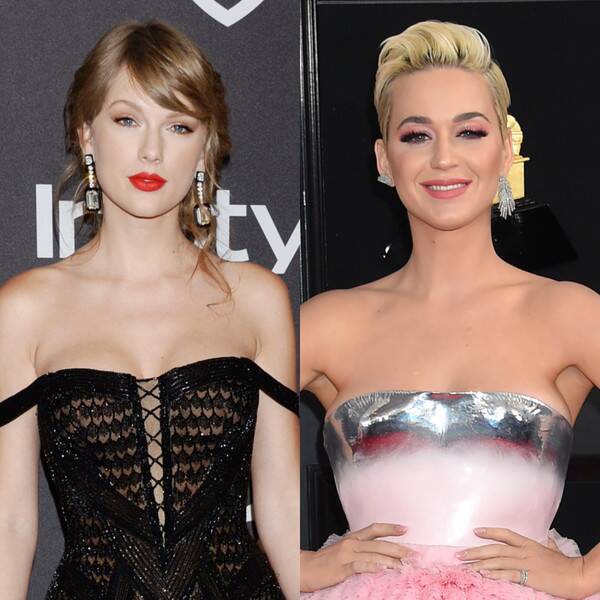 “I just thought, you know, she was about to embark on something new and big and needed the support,” Katy later said […] 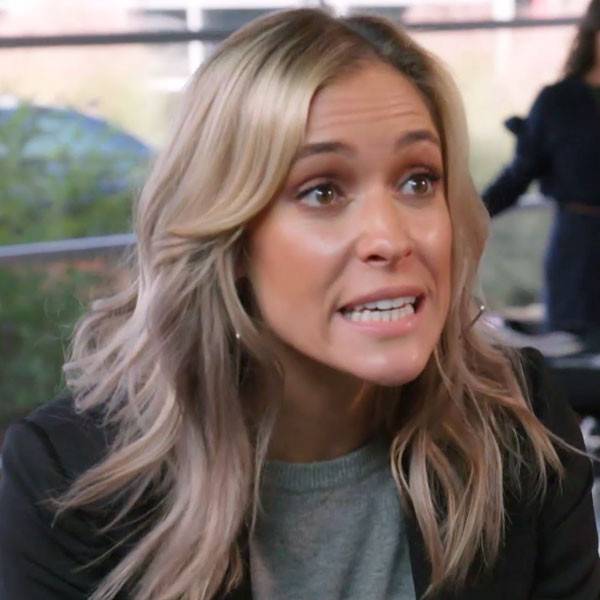 Is Kristin Cavallari on a firing spree? On Sunday’s all-new Very Cavallari, the Uncommon James boss’ employees were fearful of getting the […] 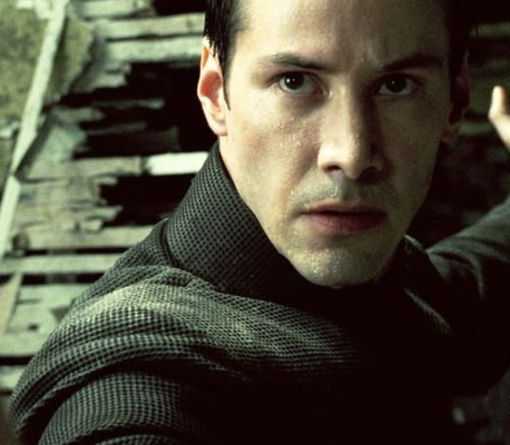