Congress will likely spend the weekend wrangling over the details of a proposed $900 billion economic rescue bill that reportedly will include a second stimulus check for $600 or $700 each for qualifying adults and dependents, according to multiple reports. Under pressure to reach a deal that would renew a handful of benefits set to run out before the end of the year, Congress is working on the last-minute effort that could also include $300 weekly federal unemployment checks for out-of-work Americans for 10 to 16 weeks, in addition to the second stimulus check.

Congress has struggled for months to get broad approval on another economic relief package, and heading into the weekend, many lawmakers remain unhappy with the proposal.

“In the midst of the worst economic meltdown since the Great Depression, somehow Congress is unable to respond effectively to the needs of working families,” said Sen. Bernie Sanders on Friday. Sanders, along with Sen. Josh Hawley, were unable to persuade the Senate on Friday to vote on a bill that would have sent $1,200 in a second stimulus checkto individuals and $500 to children.

How is this new $900 bill different from those that came in months before, including $908 billion package that began the week? Here’s what we know at the moment about which funding priorities would advance and which could be put on hold until 2021, possibly including a third stimulus check. We recently updated this story with new information.

Read more: Want a third stimulus check? A new Congress in January could hold the key

Wasn’t the stimulus bill $908 billion and then $748 billion? What changed?

This “new” proposal is a $900 billion iteration of a $908 billion plan that was first revealed Dec. 1. On Monday, the group of bipartisan senators split the bill into two separate bills that together total $908 billion. The larger is a $748 billion package for areas of funding with the most widespread support. The other breaks the two prickliest issues — state and local funding, and liability protections — into a second $160 billion package.

While the $748 billion bill was declared by its authors ready to be voted on as is, they also urged Congressional leaders to use it as a building block for yet a new package.

“We implore our leaders on both sides, take this work, build it into whatever package that gets voted on this week,” said Democratic Sen. Mark Warner during the press conference unveiling the legislation. “Let’s make sure we bring it across the finish line.”

Congressional leaders took the $748 billion, added some benefits — such as a second stimulus check — and reduced others — reportedly reducing the length of unemployment aid — to get to a $900 billion price tag.

What’s the story with a second stimulus check?

It appears that top US Democrats and Republicans have taken the $748 billion kernel as a foundation and have added a smaller second stimulus check to reach total $900 billion.

Shaving off the contentious funding programs and saving it for later — likely a more sweeping package in 2021 — has left $152 billion for stimulus checks if negotiators want to hit a $900 billion cap. Otherwise, a $160 billion budget for stimulus checks could bring the total back to $908 billion.

At a maximum of $,1200 per eligible adult and $500 per qualifying child, the first 160 million stimulus checks cost the Treasury $270 billion, the IRS reported earlier this year. If the final number came out closer to $300 billion, then there could conceivably be enough money in a $152 allotment to cover a $600 per person check if the stimulus payment qualifications stay roughly the same.

$300 per week in federal unemployment benefits

The CARES Act passed in March gave $600 per week to people who are out of work, on top of their usual state unemployment check. When this funding lapsed at the end of July, President Donald Trump signed an executive action to pay a $300 per week bonus. That money will run out by Dec. 31.

The bipartisan proposal would provide $300 per week in additional federal unemployment benefits for as little as 10 weeks and as many as 16 weeks. It would not make payments retroactive. Here are more details on weekly unemployment checks.

No liability protection from COVID-19 lawsuits this time

A major sticking point through the summer and fall, Republican legislators have supported limiting COVID-19 liability to guard against lawsuits against businesses, schools, hospitals and other organizations from people who said these institutions caused them to acquire the coronavirus, except for instances of gross negligence. Democrats have balked at the plan.

The coronavirus liability shield, along with money for state and local funding, has now been broken off into a separate piece of $160 billion legislation. It now appears likely that a final stimulus bill in 2020 would not include this, but that the discussion could pick up again in 2021.

“We all know the new administration is going to be asking for another package,” Senate Majority Leader Mitch McConnell said Tuesday. “We can live to fight another day on what we disagree on, but we all agree to go forward on what we can agree on. That’s the way forward.”

The Payroll Protection Program initially provided forgivable loans to small businesses as a way to help cover worker wages instead of laying them off.

The new bipartisan proposal would add $300 billion to the Paycheck Protection Program for small businesses. The bill would target aid for businesses especially hard hit by closures, including restaurants and live venues.

Renew an eviction ban for renters

The CARES Act established a nationwide ban on evictions for renters who were late on rent. When that was set to expire, Trump extended the ban — but that extension, too, is set to expire at the end of the year.

The new bipartisan proposal could guard against evictions through providing $25 billion to state and local governments to pay for rent and utilities. The bill would also extend an eviction moratorium through Jan. 31, 2021.

With the US undergoing its first wave of coronavirus vaccinations, the proposals turn toward funding distribution of the COVID-19 vaccine.

The bipartisan proposal would provide $16 billion for vaccine development and distribution, along with funding coronavirus testing and contact tracing efforts.

Read more: What to know about the COVID-19 vaccine’s timeline, hidden costs and more

Money for schools and childcare

State and local aid money? Not this time

The bipartisan proposal would split off $160 billion for state and local aid into the package with liability guards, with the intention that Congress could consider the two areas of conflict separately from the bill focused just on economic relief.

While we wait to see how and when negotiations shake out over the current proposals, here’s what you need to know about coronavirus hardship loans, unemployment insurance and what you can do if you’ve lost your job. 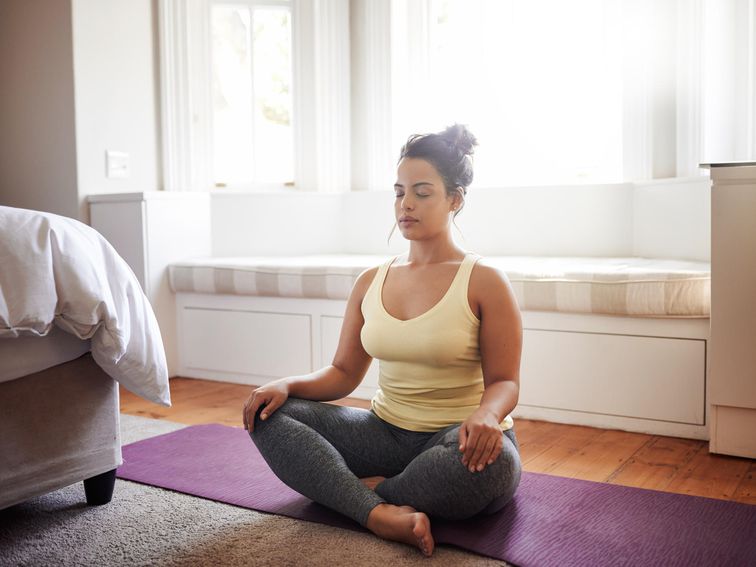 Getty Images Meditation apps have become one of the easiest and most accessible ways to maintain a mindfulness regimen. Whether you prefer […]

UFC fighters Conor McGregor and Khabib Nurmagomedov are ready to face off in the ring for the first time, and the backstory […] 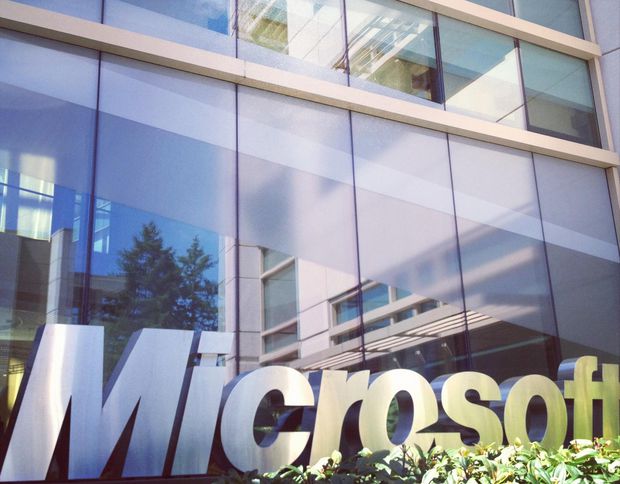 Matt Elliott/CNET I get it. You are happy with the current version of Windows. It works. You know where things are located. […] 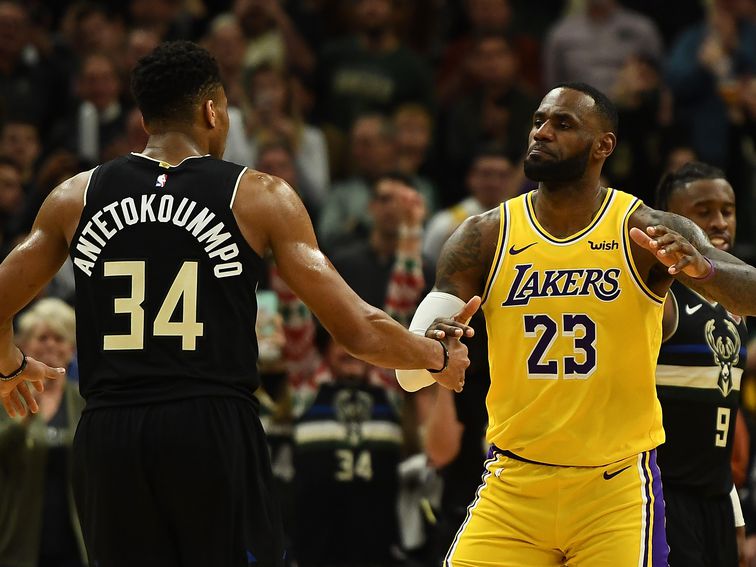 LeBron James and Giannis Antetokounmpo will lead their teams against one another in the 2020 NBA All-Star game this Sunday. Stacy Revere/Getty […]