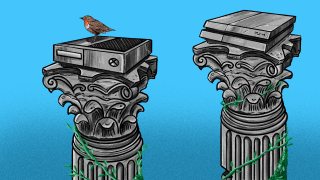 For the past month we’ve been taking a look back at the winners, losers and defining trends of the PlayStation 4/Xbox One era of home video game consoles as part of a feature series called The Last Generation.

In that time we’ve covered Nintendo’s smooth exit from the console arms race, said goodbye to my Xbox One, congratulated the DualShock 4, marvelled at Grand Theft Auto skipping an entire console generation and how we all just settled into the age of microtransactions.

We called the feature The Last Generation for literal reasons. With a new generation of consoles launching, what was once current was now old. But we also gave it that name because this might well be the last generation of home consoles we ever see.

To define a “generation” of consoles has always been a weird thing, as imprecise and generalising as trying to lump human achievements and trends into decades like the “80s” when really, our experiences (and video game trends) bleed into one another as more of a spectrum than a series of chapters, especially when so many other major platforms exist and evolve outside this particular struggle. But so long as multiple machines were all launching at once, remaining in competition for years then being replaced by the same time, it worked.

Now, though? Nintendo hasn’t just walked away from the concept of competing on the hardware front, it doesn’t even give a shit when its consoles launch anymore. And Sony and Microsoft undermined the entire point of consoles with mid-cycle upgrades that split their userbases and chipped away at selling points and hype for their ultimate replacements.

So the idea that we’re even operating under a system of console generations at all anymore is a shaky one. Does it count as a generation if there are only two companies left, and they’re changing the hardware every three years instead of every 5-7?

Or are we simply arriving at a point in console gaming where, like the PC and mobile, we’re replacing incremental tsunamis of new stuff with the gentle lapping of constant new products?

Maybe one, maybe both! Whichever it is, the last seven years have been some of the most important in video game history, and if you’ve missed any of it you can catch up on everything we covered in The Last Generation here. 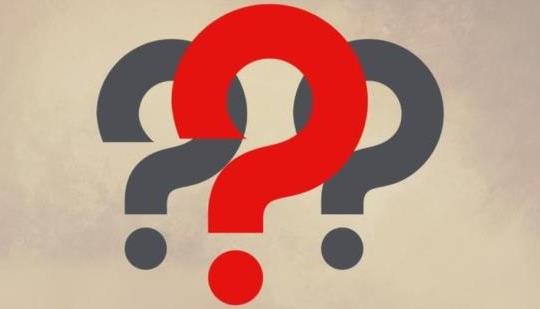 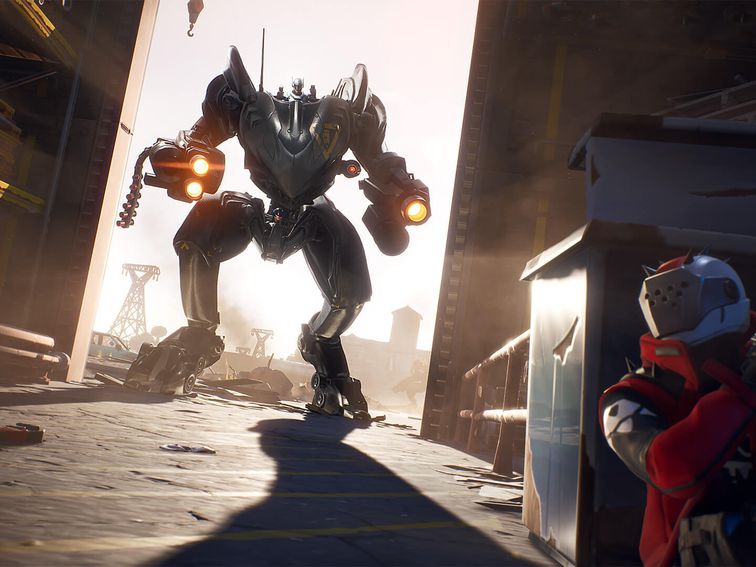 The Fortnite Brute is still around, and players aren’t happy.  Epic Games It seems some Fortnite fans are still brutalizing “the Brute.” […] 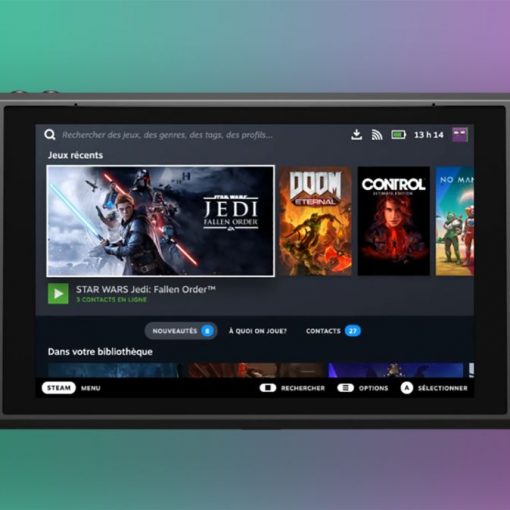