Skip to content
More than 300 schoolboys were missing for nearly a week, after an attack on the Government Science Secondary School Kankara in Katsina State. The Nigerian military late on Thursday rescued 344 of them, and they have been received at the state capital by governor Aminu Bello Masari, according to his spokesperson, Abdu Labaran.

Boko Haram was not involved, he added, but rather the boys were kidnapped by bandits masquerading as the Islamist terrorist group.

CNN has not been able to independently verify this.

Nigerian President Muhammadu Buhari greeted the news in a statement posted to Twitter, saying: “This is a huge relief to the entire country & international community.”

Buhari also asked citizens to be “patient and fair” to the government amid fierce criticism of the country’s persistent security issues.

“Our administration is fully aware of the responsibility we have to protect the lives and property of all Nigerians. I ask Nigerians to be patient and fair to us as we deal with the challenges of security, the economy, and corruption. We will not relent,” he wrote.

Some of the abducted children had addressed the Nigerian government in a video released earlier on Thursday, which bore the logo of Boko Haram.

In the video, a boy in a white shirt appears to be coaxed by someone off camera into making the demands on behalf of the captors. He asks the Nigerian government to close down schools that teach “western education” and says government troops sent to find the boys should retreat.

The video shows dozens of children under a tree, who appear tired. The voice in the video claims to be Abubakar Shekau, a leader of one of Boko Haram’s factions.

Masari confirmed to CNN on Thursday that the children in the video are some of the pupils who were kidnapped. However he disputed the voice claiming to be Shekau, and said instead that “local bandits” were “mimicking” his speech.

Earlier in the week, a man claiming to be Shekau had said the group was responsible for the kidnapping in a short audio message shared with Nigerian media and reviewed by CNN.

When speaking with CNN’s Becky Anderson on Wednesday, Masari did not dismiss the message entirely but cautioned that “more concrete evidence” was needed before it could be confirmed that Boko Haram was involved.

While kidnapping for ransom by criminal elements in Katsina state have seen a disturbing increase, an abduction of this scale is unheard of. It recalls the brutal kidnapping of 276 girls from Chibok in 2014 by Shekau’s faction. More than 100 of those girls never returned home.

In 2018, a breakaway faction of Boko Haram known as ISWAP kidnapped more than 100 girls in Dapchi. All but one was released weeks later, after negotiations.

Obiageli Ezekwesili, a co-founder of the #BringBackOurGirls movement and former education minister in Nigeria, said she was “surprised” the government had allowed another such kidnapping to occur.

“For me, whatever it is that happened on the ground, is a testimony to the fact that governance is ineffectual,” Ezekwesili told CNN’s Connect the World on Tuesday.

CNN’s Stephanie Busari and David McKenzie contributed to this report. 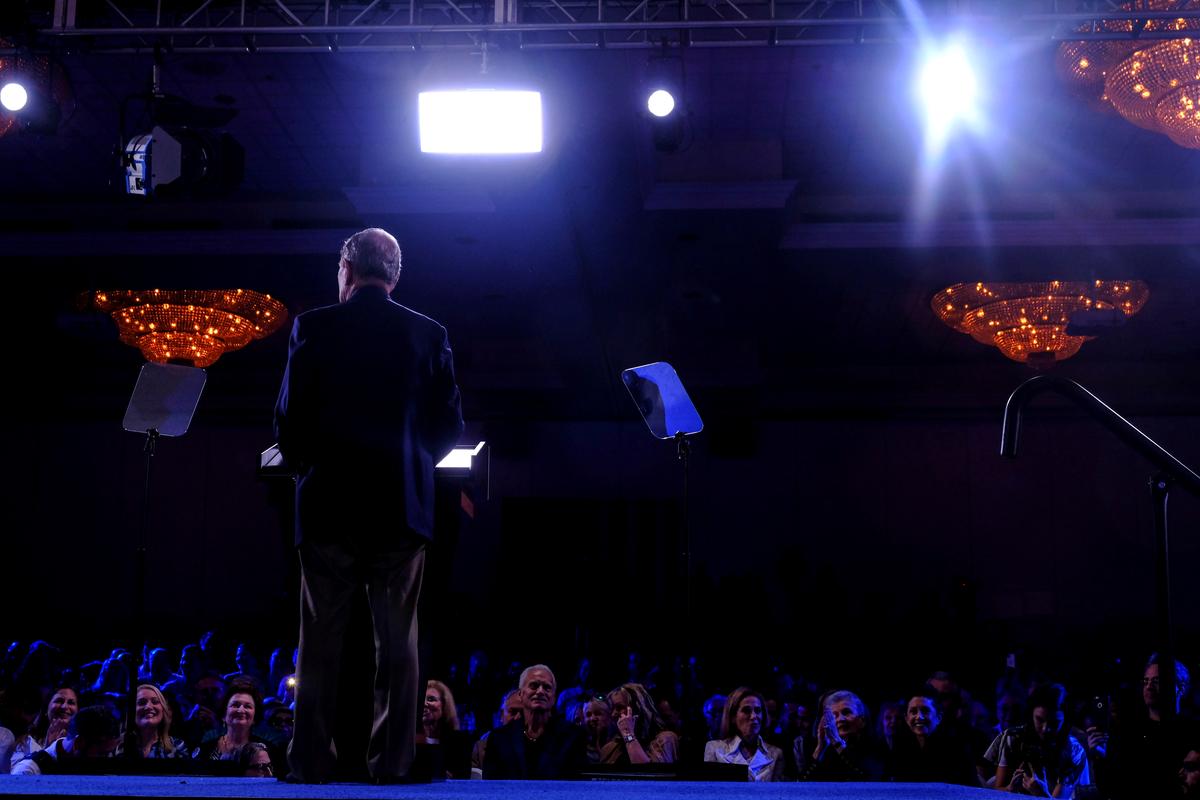 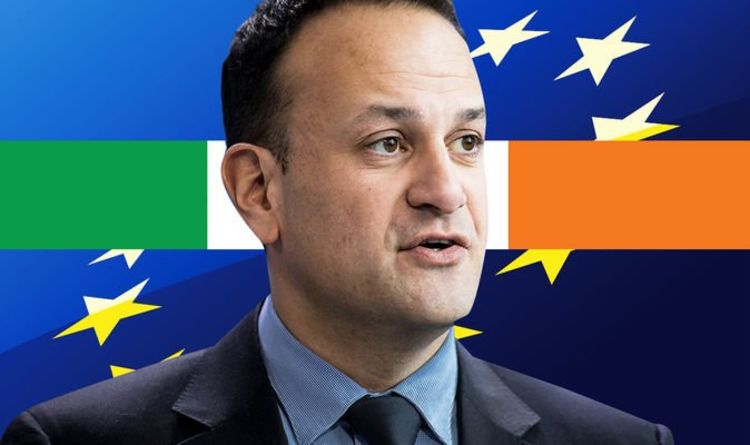 Dublin are planning to implement checks at the “point of origin or destination, so the factories or ports” in order to prevent […] 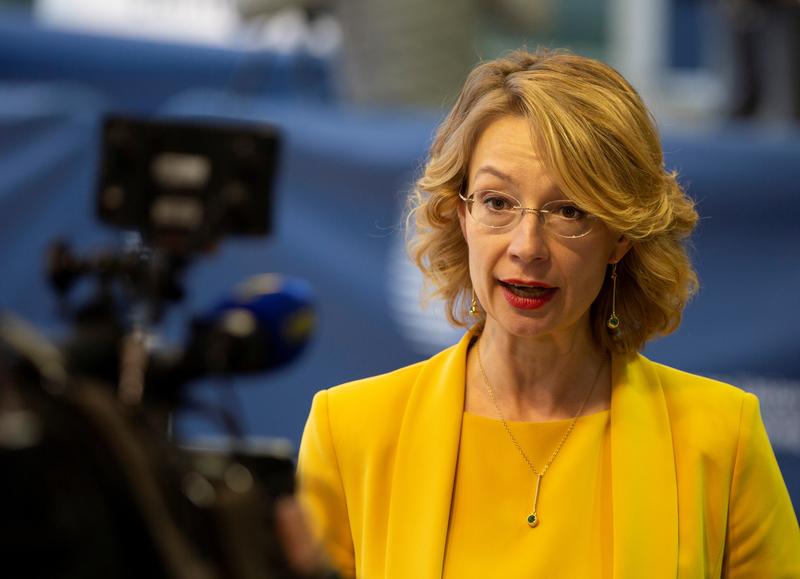 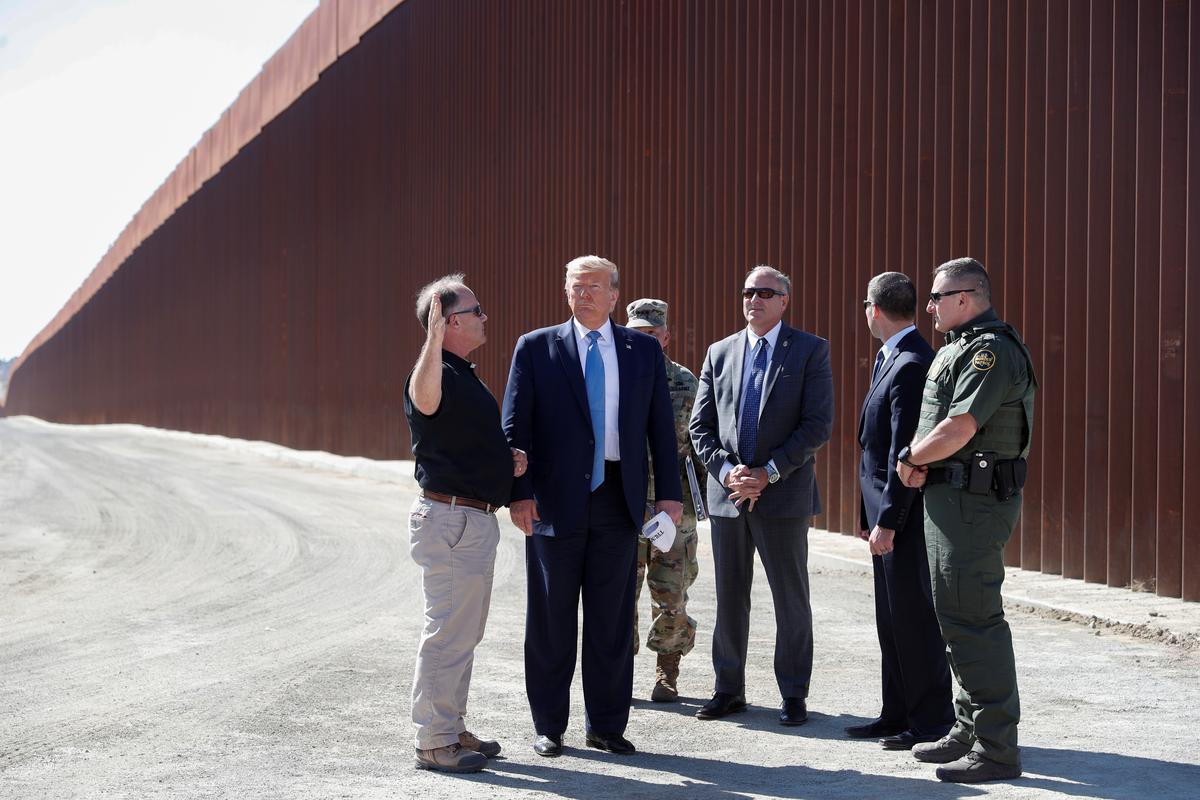