Given the limited supply of the new PlayStation 5 and Xbox Series X and S video game consoles, they’ve been selling out quickly whenever a retailer gets new stock. Walmart announced plans Tuesday to make sure its stock gets in the hands of actual customers instead of bots.

Walmart says it has built and optimized its bot detection tools to get the majority of available consoles into the hands of legitimate consumers. The announcement notes that bots can order several units in the time it takes a person to order a single one. Walmart’s software will try to halt these automated programs and will cancel any orders it finds made by bots that slipped through the initial layer of detection.

Its plan will soon be tested as the retailer giant is set to sell its next batch of consoles at noon PT (3 p.m. ET) Thursday.

National Lottery players have reported the website down and not working ahead of the big EuroMillions draw tonight. Users of the National […]

CAIRO, Aug 25 – Scientists said on Wednesday they had discovered the 43 million-year-old fossil of a previously unknown amphibious four-legged whale […] 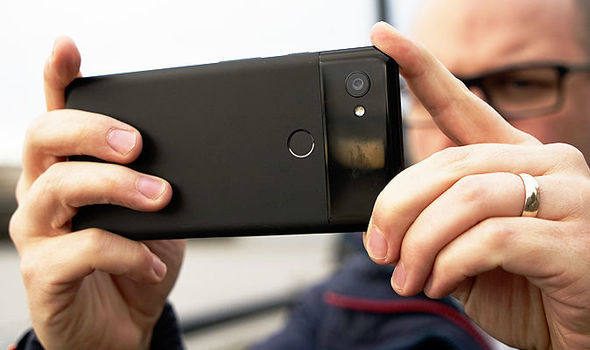 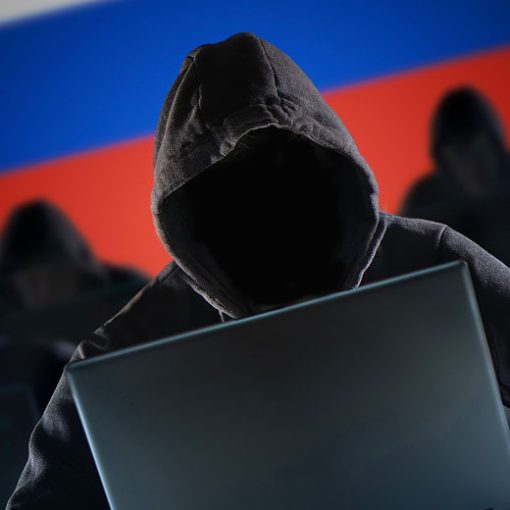 Internal documents recently leaked by a member of the Conti ransomware group reveal the gang’s status as a multi-layered business organization. Researchers […]