If the launch of Cyberpunk 2077 has taught us anything, it’s that PC is still the platform of choice for gaming fans looking for the best possible gameplay experience.

The PS4 and Xbox One versions of Cyberpunk have come in for major criticism following reports of bugs, glitches and general sluggishness.

While bugs have seemingly plagued all versions of the game, it’s the PC edition that has fared best in terms of visual polish and performance.

If any more proof was needed of the PC’s graphical superiority, then look no further than the latest Watch Dogs Legions screenshots below.

The side-by-side images show what famous London landmarks look like in real-life compared to on PC with an NVIDIA 30-series graphics card.

“The in-game photography was captured while running the game with an NVIDIA GeForce RTX 3080 graphics card (with the highest possible graphical settings), demonstrating the capability of NVIDIA’s new 30-series graphics cards to deliver a truly life-like virtual London in Watch Dogs Legion.”

In the follow-up image of the London Eye, the real-life landmark is on the left, while the Watch Dogs version is on the right.

According to NVIDIA, the in-game screenshots also benefit from ray-tracing and DLSS technology.

“The in-game photography also benefited from NVIDIA’s ray tracing technology, which simulates the physical behaviour of light to bring an authentic cinematic-quality to the game,” NVIDIA continues.

Additional side-by-side comparisons can be seen in the three images below.

The Watch Dogs Legion representation of Trafalgar Square can be seen on the right (above), next to the real-life landmark on the left.

Next up you can see the Watch Dogs Legion version of Kings Cross St Pancras on the right, and the video game version on the left.

Finally, the real-life Tower Bridge can be seen on the left, next to the enhanced Watch Dogs Legion version on the right.

While the visuals are clearly a step up from the PS4 and Xbox One, fans will be hoping that PS5 and Xbox Series X will be able to match or best PC graphics when developers have more time with the technology.

As for Cyberpunk 2077, fingers crossed CD Projekt Red is able to quickly iron out the issues and get started on the PS5 and Xbox Series X upgrades. 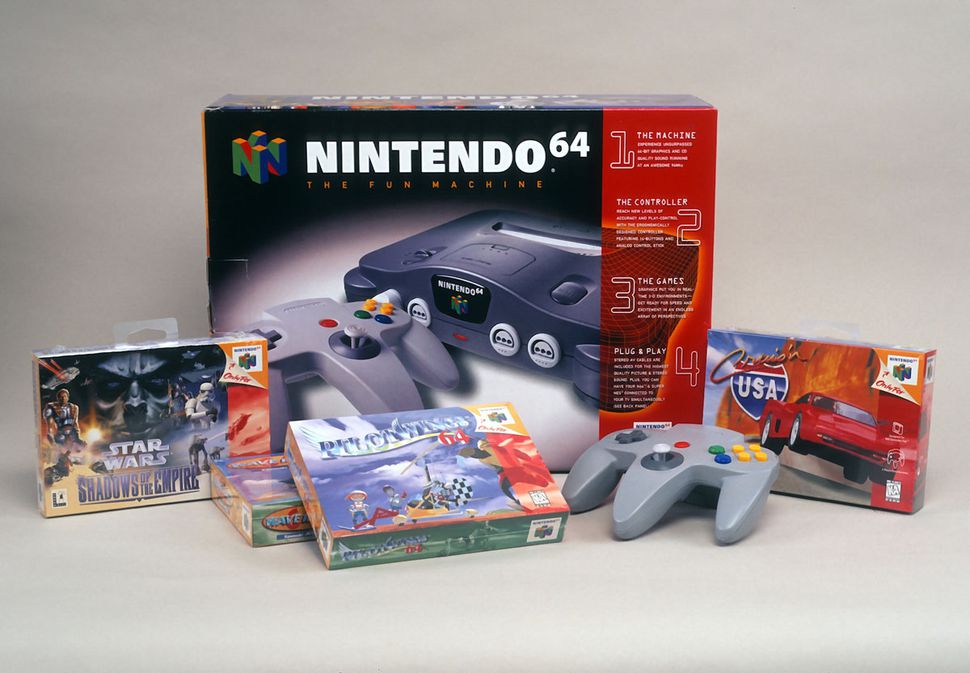 Yvonne Hemsey, Getty Images All the groundwork has been done for Nintendo to launch a Nintendo 64 Classic. Last year, Nintendo trademarked […] 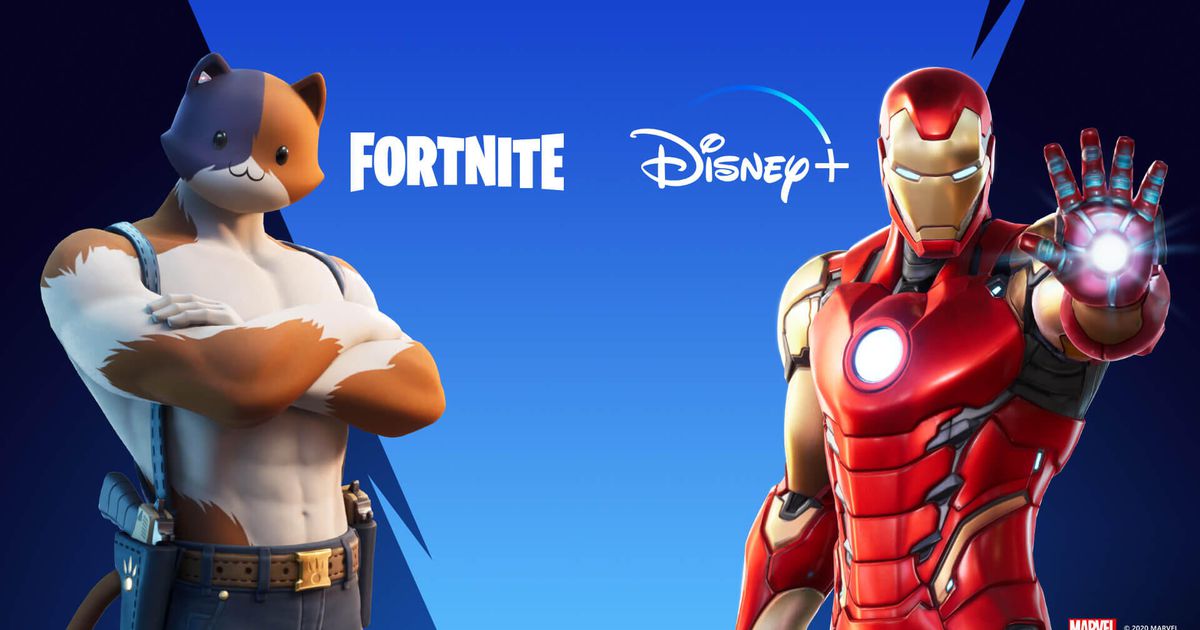 Make a purchase in Fortnite and get a two-month subscription to Disney Plus. Fortnite If you purchase V-Bucks or use real money […]