“He spent his final weeks in the wonderful care of staff at St George’s Hospital in Tooting, close to the house where he and his wife Maureen had lived together for more than fifty years.

“Maureen and two of his sons, Jamie and Robbie, were with him during his final days.

“Jeremy had a long and happy life as an actor and was best known for his roles in the films Summer Holiday, Star Wars and James Bond; TV series the Newcomers, Doctor Who, Agony and Robin of Sherwood, and several West End theatre productions.

“Away from the screen, Jeremy was a talented footballer and cricketer. He also supported a number of charities including Great Ormond Street Hospital who saved his granddaughter’s life.

“He was devoted to his wife, three sons and ten grandchildren, who all love him dearly and will miss him terribly.” 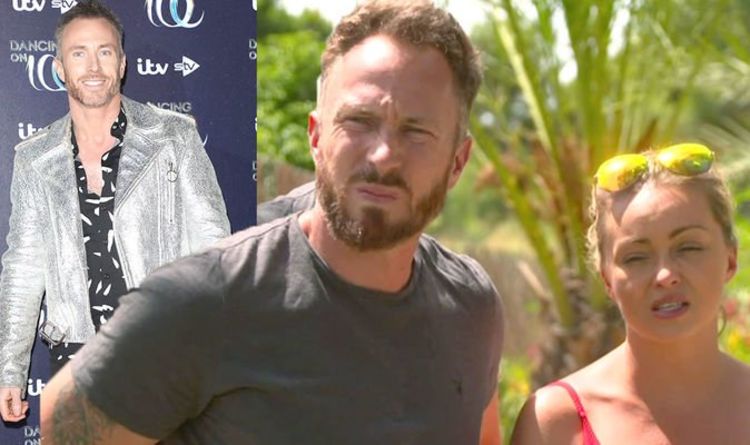 James Jordan teased possible projects with his wife Ola Jordan, 36, but said a Strictly Come Dancing return was out. The professional […] 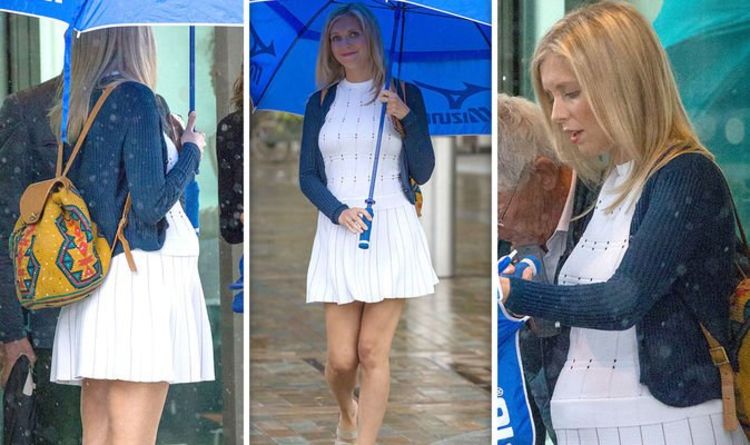 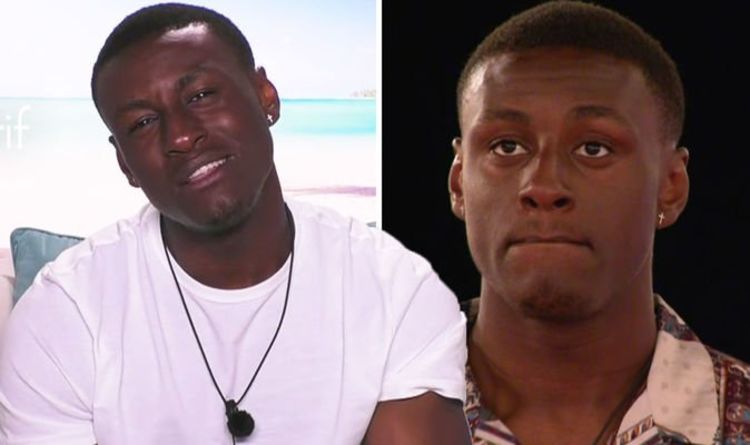 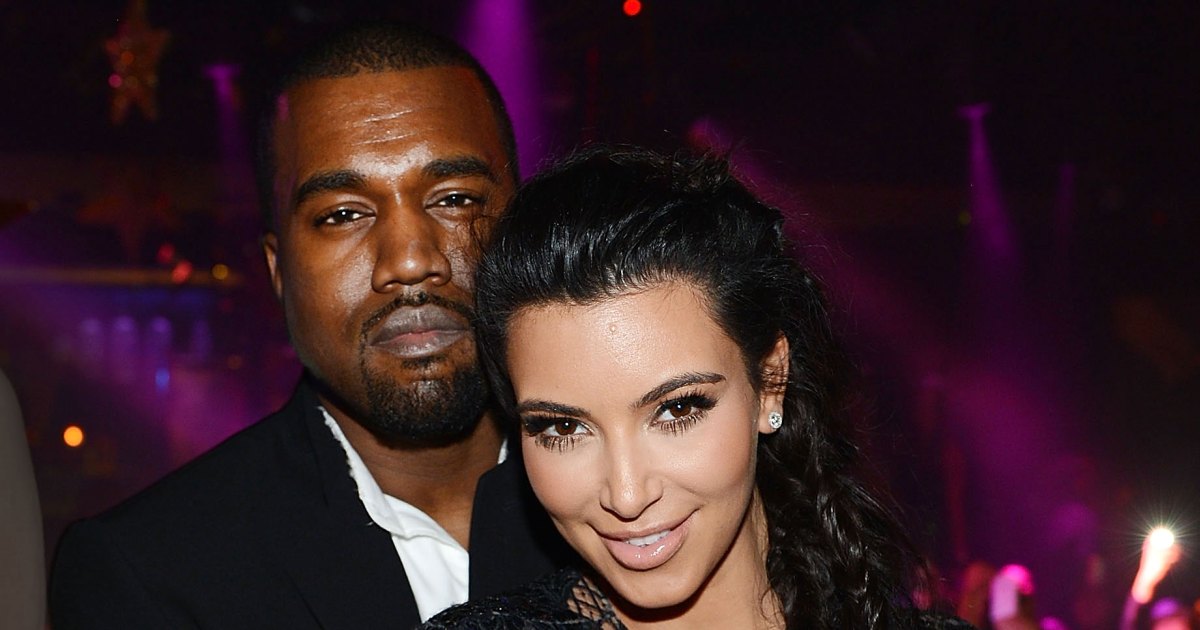 Made for each other! Kim Kardashian and Kanye West may not have started dating until 2012, but the couple have a rich history. […]