There was fury among the Premier League’s biggest clubs on Thursday after an attempt to introduce five substitutes for the remainder of the season was stymied for a third time.

A meeting of the league’s 20 shareholders saw clubs approve concussion substitute trials and a new TV deal in Africa. But on the issue of extra substitutes, described by Liverpool’s manager, Jürgen Klopp, as one of “player welfare and mental health”, the vote was split down the middle.

Aston Villa, Burnley, Crystal Palace, Fulham, Leicester, Leeds, Newcastle, Sheffield United, West Ham and Wolves voted to stick to the maximum of three changes per team. The league did, however, agree to extend the number of substitutes from seven per team to nine.

As a result the English top flight remains the only major league in Europe not to have expanded the number of substitutes in a season heavily compacted by the Covid-19 pandemic. It also stands alone in England, with the EFL and FA Cup having increased their substitute numbers.

Private anger is spreading among top clubs who believe the chance to change has passed without a case for keeping the rules having been publicly made.

It is understood that whereas Manchester City and Liverpool made the case for a rule change during the shareholders’ meeting, no counter-argument was presented. It is widely held, however, that clubs reluctant to adjust the rules feel any change would embed a competitive advantage for those clubs with deeper squads.

The likelihood is the ‘nays’ knew they had enough votes to prevail. Any motion must carry 14 shareholder votes to enter the Premier League rulebook. Despite a recent meeting of Premier League managers suggesting that as many as 15 wanted change, it had become clear before Thursday’s meeting that some were unable to carry their clubs with them. David Moyes, for example, has said he has changed his opinion and would consider allowing five substitutions but West Ham voted against it.

In other items of business at the meeting, the league chose to follow the FA in endorsing the use of concussion substitutes. In a trial which could begin as early as next month. a team may make up to two permanent substitutions per match to protect players suspected of suffering from concussion. In the event of one team making such a change, the opposition will also be granted an extra substitution.

Shareholders also voted in favour of extending the league’s broadcast deal with BeIn Sports in the Middle East and Africa until 2025. Valued at $500m (£368m), the deal replicates the terms of the previous deal and will provide a boost to the league in the week French clubs turned to the government for emergency funding after the collapse of a TV deal. 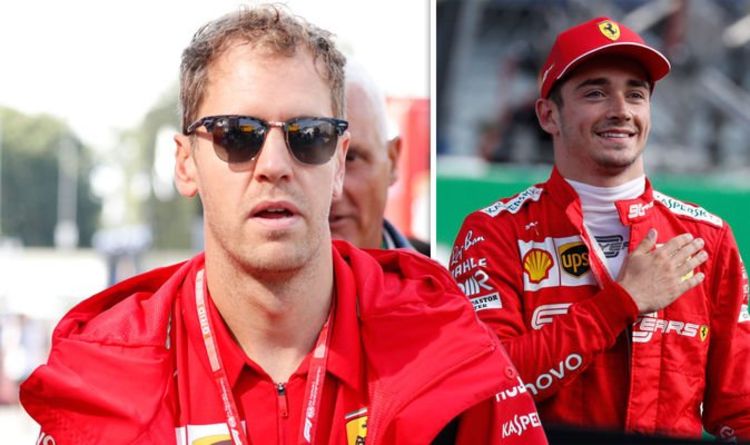 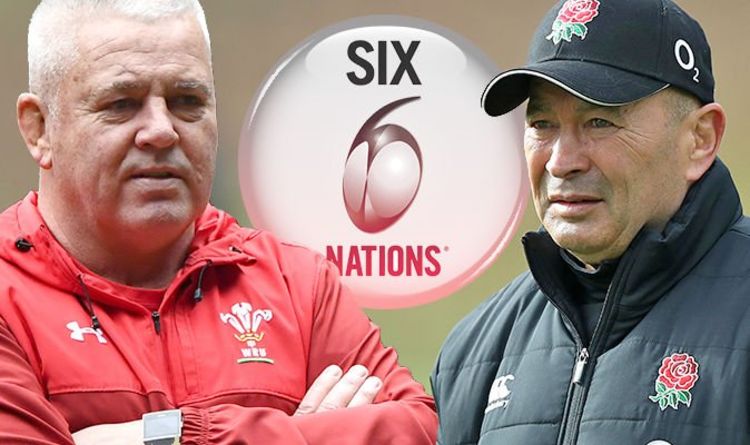 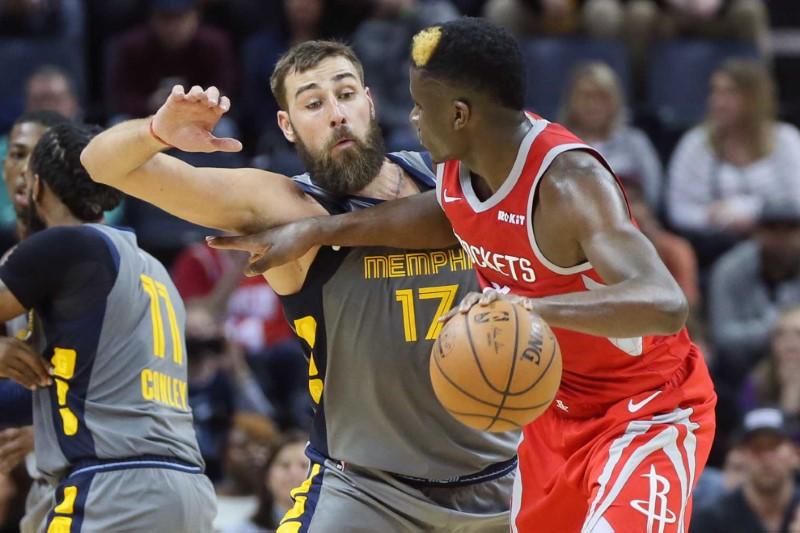