He added: “I think media is a very simple business that people tend to overcomplicate.”

Mr. Williams, who grew up in a Florida beach town and played on the golf team at Washington and Lee University, will continue to run the site — which will be renamed Axios Charlotte — after Axios takes control. He will also be the general manager of Axios’s local news effort.

Axios has excelled by covering topics important to power centers — Washington, Wall Street, Silicon Valley — and its newsletters have attracted sponsorship dollars from corporations that hope to influence legislators and decision makers. Facebook, for example, which is under fire from both sides of the political aisle, is a sponsor of “Axios AM,” its largest newsletter.

Axios expects to top $61 million in revenue this year — a 40 percent bump over last year — and remain profitable, said two people with knowledge of its finances. The company has 1.4 million email subscribers and has raised about $57 million so far. It has been valued at over $200 million.

For its local expansion, Axios plans to staff two people in each new city who will pull together a daily morning newsletter, and hopes to add staff in all cities over time. Technology, editing and other support will be centralized at Axios headquarters to keep costs down.

The Charlotte Agenda gained a following partly by taking advantage of social platforms in ways that many traditional news companies have yet to adopt. When Katie Peralta was a reporter for The Charlotte Observer, she recalled that her friends and family members often talked about what they had read in The Charlotte Agenda. She said it annoyed her whenever her younger sister would mention that “such and such business is closing, according to the Agenda’s Instagram,” Ms. Peralta said.

“I saw this as competition, because I was on the business beat,” she said. “So whenever they scooped me, it made me upset.”

Ms. Peralta made the uneasy decision to leave the Observer for The Charlotte Agenda last year. “The Observer is one of the most respected, most established publications in the Carolinas,” she said. But the idea of leaving became easier to justify as she witnessed cutbacks in the Observer’s newsroom. 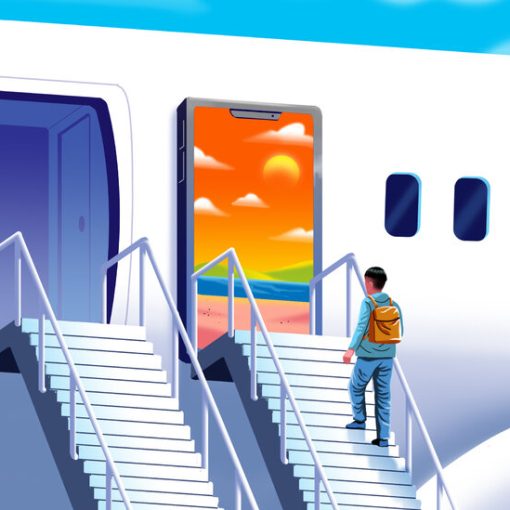 Hannah Simpson attended Sunday night’s premiere not just to celebrate new Star Trek show, but because the event was a fundraiser for […] 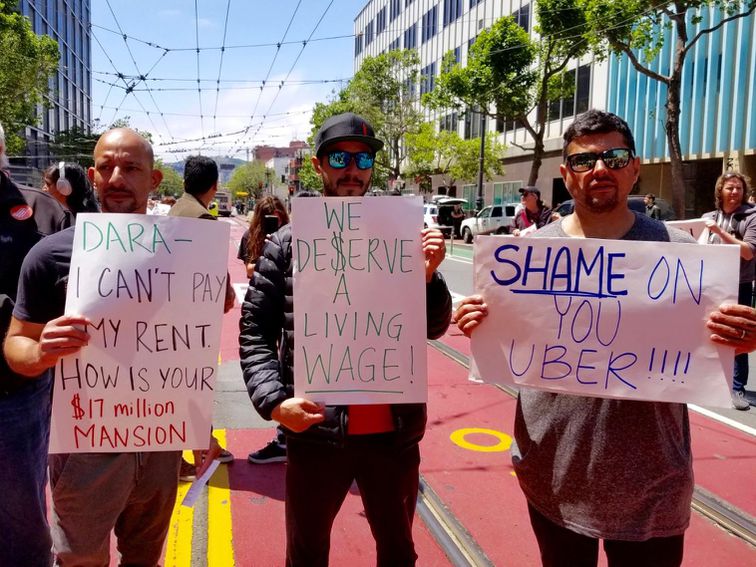 Uber drivers in San Francisco protest in front of the company’s headquarters. Dara Kerr/CNET Uber drivers around the world took the streets […]