The governor of the Bank of England has apologised over the London Capital & Finance (LCF) savings scandal.

Andrew Bailey, who was chief executive of the Financial Conduct Authority when LCF collapsed into administration last year, said sorry to the 11,600 victims who were left £237million out of pocket.

It came as Dame Elizabeth Gloster, a retired Court of Appeal judge, published her long-awaited report into the watchdog’s handling of the LCF disaster. She concluded that the FCA did not discharge its duties properly, and that LCF investors ‘were entitled to expect, and receive, more protection’. 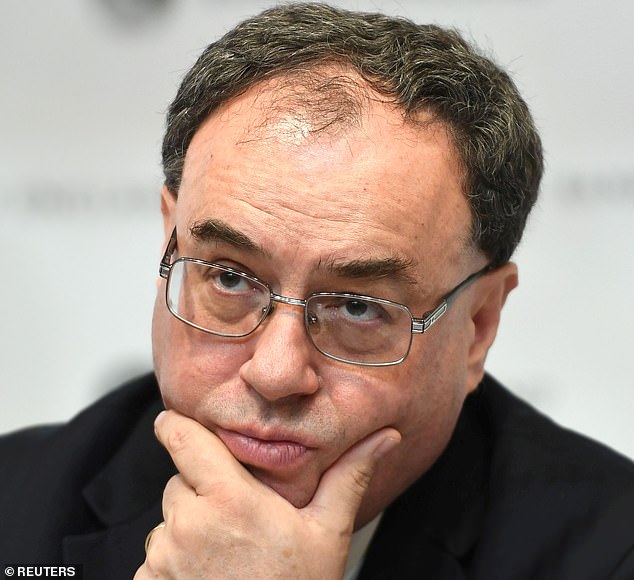 Andrew Bailey, who was chief exec of the Financial Conduct Authority when LCF collapsed into administration last year, said sorry to the 11,600 victims who were left £237m out of pocket

In a historic acceptance of fault from a Bank governor, Bailey said: ‘As CEO of the FCA between 2016 and 2020, I apologise to LCF bondholders.

‘When I was asked to lead the FCA in July 2016 it was clear that a substantial reform programme to the supervision of many of its 60,000 firms was essential. We took immediate steps to change the approach.

The required changes in culture, mind-set and systems was a major programme of work across the organisation, which took some time to put into effect. I am sorry those changes did not come in time for LCF bondholders.’

LCF tumbled into administration in January 2019, after selling so-called minibonds to thousands of savers.

They were promised high returns for low risk, as LCF said it would lend their money to hundreds of businesses which needed the money to grow.

The Financial Conduct Authority was blasted by a second report yesterday.

Barrister Raj Parker accused the FCA of further failings in his separate report into the Connaught Income Fund Series 1 scandal.

It was an unregulated investment scheme into which more than 100 independent financial advisers ploughed investors’ money. More than 1,000 lost around £108m when the fund went bust in 2012.

But investors were left high and dry when the firm collapsed, and it turned out that their money had been funnelled to a very small number of borrowers.

Thirteen people linked to LCF are being sued for £178m in connection with an alleged fraud, after it was claimed savers’ cash was spent on horses, a helicopter and a lifetime membership to a Mayfair private members’ club.

Gloster’s review was ordered by the FCA to probe its handling of the savings scandal. LCF had been authorised by the FCA – a factor which convinced many savers to entrust the firm with their money.

But unbeknown to savers, the primary activity which LCF carried out – creating minibonds to take their money and supposedly lend it out – was not regulated by the watchdog.

Gloster found FCA staff were so blinkered in their approach, only looking at the regulated activities which LCF carried out and ignoring everything else, that they did not consider how the firm might be using its authorised status as a badge of trust to promote risky and potentially fraudulent products to savers.

Tory MP Mel Stride, chairman of the Treasury Committee, said: ‘This report exposes a litany of failings at the FCA.’

Gloster also pointed the finger at the FCA’s senior management – which would have included Bailey, at the time – though she found no one personally culpable.

Charles Randell, chairman of the FCA, said: ‘We accept all the recommendations that have been made to the FCA and we are profoundly sorry for the mistakes we have made. The collapse of LCF has had a devastating effect on many investors and we will do everything we can to conclude our investigations as quickly as possible and support the recovery of further funds for investors.’

Now there’s a glimmer of hope for victims

Victims of the LCF scandal were given a glimmer of hope last night as the Treasury said it was considering setting up a compensation fund.

Many were left devastated after the Financial Services Compensation Scheme (FSCS), which is designed to cover losses when firms go bust, announced it would not replace their savings.

But John Glen, Economic Secretary to the Treasury, said: ‘LCF’s failure had a significant impact on the bondholders who have lost their hard-earned savings, and the Government will take forward the report’s recommendations to ensure our regulatory system maintains the trust of the consumers it is there to protect.

Taking into account the various channels through which people affected can seek compensation, the Government will also set up a scheme to assess whether there is a justification for further one-off compensation payments in certain circumstances for some LCF bondholders.’

This could mean the taxpayer is on the hook for millions of pounds following LCF’s implosion. The FSCS, which is funded by a levy charged on all financial firms every year, is still analysing more than a million pieces of evidence to assess whether each LCF victim has a ‘valid’ claim.

Who were the men behind LCF?

The financiers behind LCF once lived a life filled with yachts, horses and celebrity parties.

But since LCF imploded last year, they have been hit with a Serious Fraud Office (SFO) investigation and a £178m lawsuit.

Paul Careless – a former policeman who ran Surge Financial, which promoted LCF’s products – was also arrested and grilled by police.

All were released without charge, and the investigation continues. They are among 13 who are being sued by LCF’s administrators. 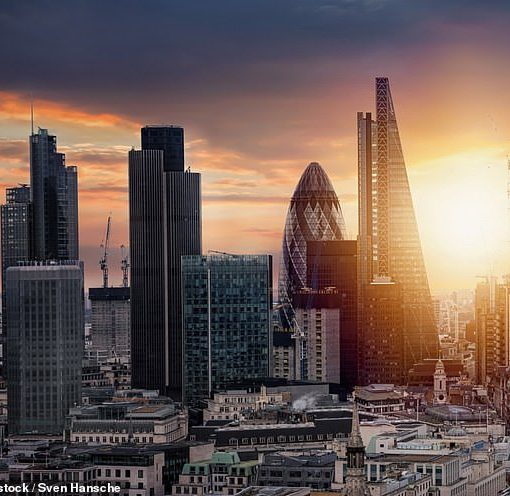 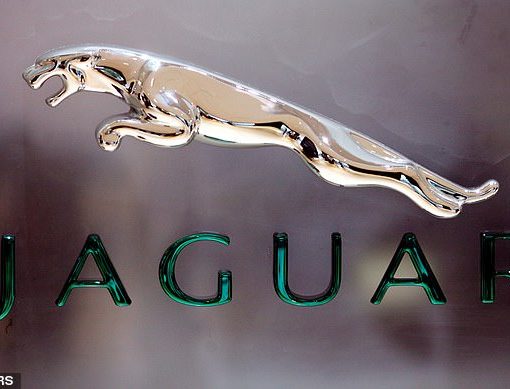 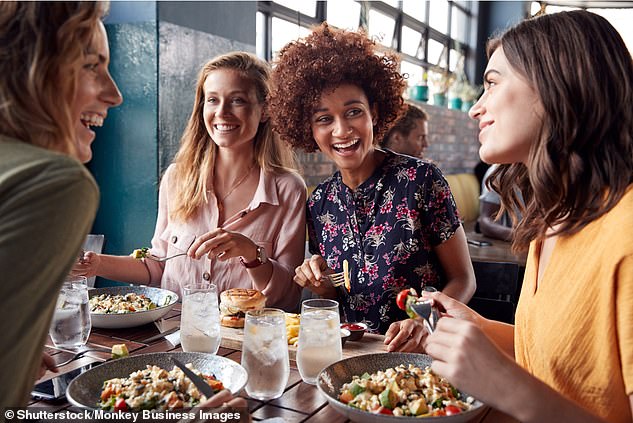 The Eat Out to Help Out scheme was vastly popular with millions of households making the most of discounted breakfast, lunch and […] 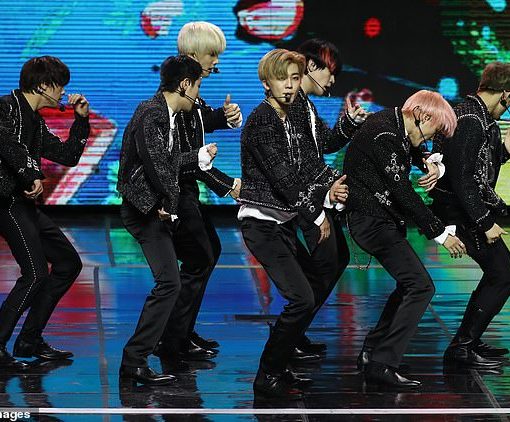 In music, it is often said that what a musician does not play is as important as what he or she does […]