TAIPEI (Reuters) – The U.S. Treasury’s decision to put Taiwan on its currency monitoring list is a reflection of the international economic situation and the island’s trade surplus with United States, central bank deputy governor, Yen Tzung-ta, said on Thursday.

The U.S. Treasury on Wednesday added Taiwan to a “monitoring list” of countries whose currency practices have caused concern.

Speaking at parliament, Yen said maintaining the stability of the foreign exchange rate was their obligation, and that the U.S. decision was based on information for last year rather than the current exchange rate.

Taiwan’s central bank has continued to stress to the U.S. Treasury that the benchmarks they use are disputed, he said.

Countries must at least have a $20 billion-plus bilateral trade surplus with the United States, foreign currency intervention exceeding 2% of gross domestic product and a global current account surplus exceeding 2% of GDP to be labelled a manipulator, according to U.S. Treasury criteria.

The Treasury said its “monitoring list” of countries that meet some of the criteria had hit 10, with the additions of Taiwan, Thailand and India. Others remaining on the list are China, Japan, Korea, Germany, Italy, Singapore and Malaysia.

The Taiwan dollar has strengthened more than 6% against the U.S. dollar this year.

Taiwan was last formally labelled a currency manipulator by the United States in December 1992, but was later put on the U.S. Treasury monitoring list in 2016 and 2017.

The issue is particularly sensitive for Taiwan as the government is keen to keep in Washington’s good books, with the United States being the Chinese-claimed island’s most important international backer and arms seller. 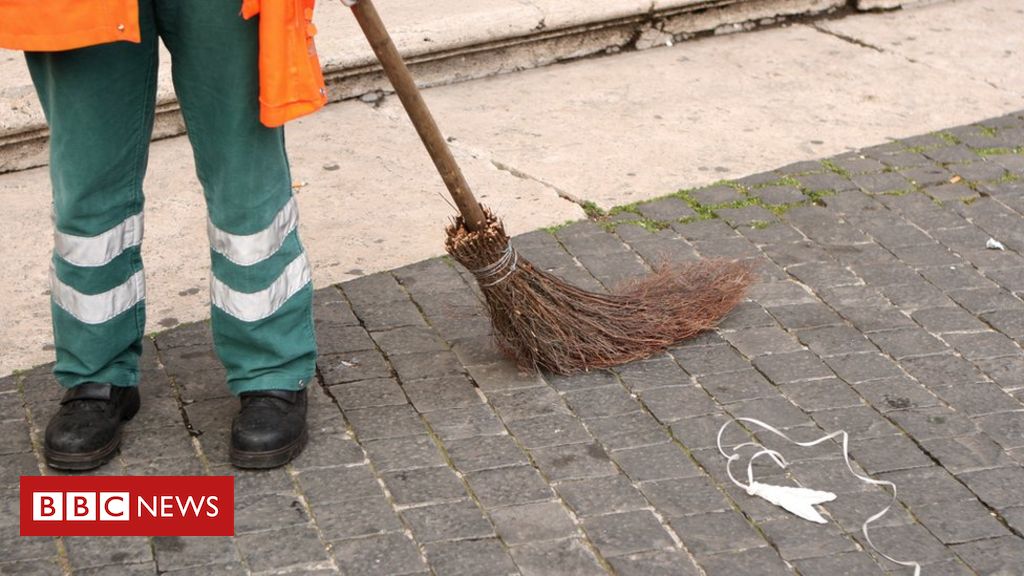 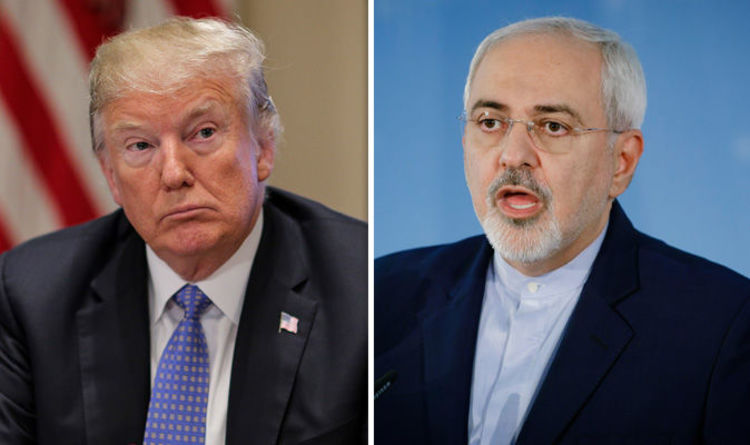 Iranian Foreign Minister Mohammad Javad Zarif was quoted on state TV on Monday as criticising their “oppressive policies and violent measures”. He […] 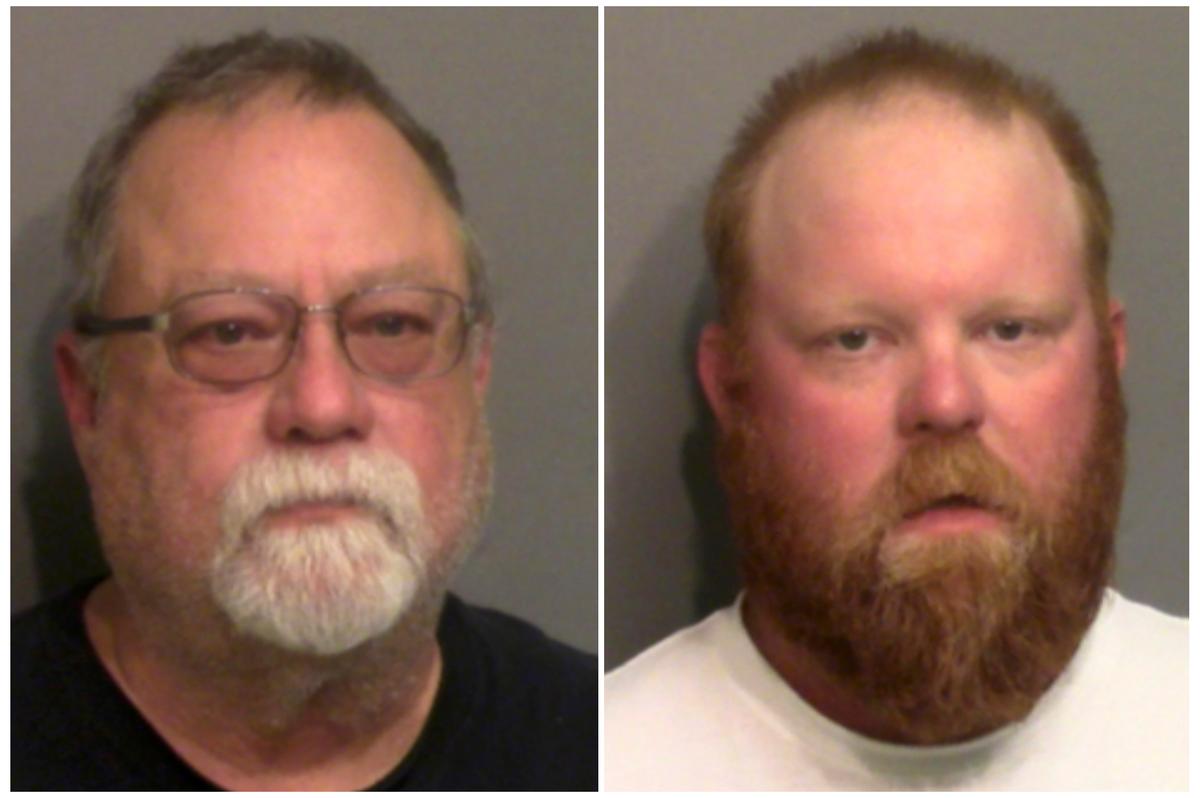 BRUNSWICK, Georgia (Reuters) – Hundreds of protesters gathered in front of a Georgia courthouse on Friday to decry the killing of an […] 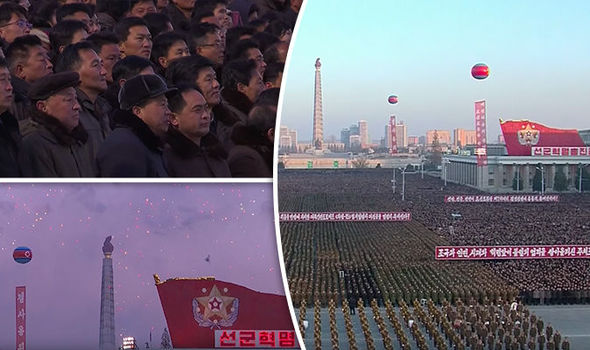 North Korea launched another missile this week and claimed that the United States was now in reach.  Thousands of North Korean citizens […]