Orchids are usually seen as beautifully coloured flowers, but a newly discovered species from Madagascar is far from pretty.

The orchid, Gastrodia agnicellus, was discovered earlier this year in the deep shade underneath leaves on the forest floor in Madagascar. This small, brown coloured orchid spends most of its life underground and has no leaves, only surfacing to produce a fruit and disperse its seeds.

“I’m sure it’s mother thinks it’s very lovely,” says Johan Hermans at the Royal Botanic Gardens, Kew, London who discovered the species. Hermans says the name “agnicellus” comes from the Latin word for “little lamb” as it has a woolly tuberous root. “With a bit of an imagination, you can almost see a lamb’s tongue in the flower,” he says.

Like most orchids, this species is a perennial plant, meaning it could live for many years, and has a symbiotic relationship with a fungus. While others only depend on their fungus symbiote for food at the start of their lives, Gastrodia agnicellus doesn’t have any cells for photosynthesis so relies on its fungus for its entire life.

Hermans expected the orchid  to smell awful, as most plants that have this decaying look often smell like rotting flesh as a way to entice insect pollinators to help them reproduce. “It actually had quite a fresh citrusy smell,” He says

He also says that they still don’t know how this orchid is actually pollinated. “Orchids are particularly clever at adapting,” he says, so it must have found a unique way to survive.

This new species was discovered in a tiny region in Madagascar, and it’s thought that the extent of its range  is very small and is declining, likely due to increased agriculture and fires in the area. As such, Gastrodia agnicellus has been classed as a threatened species.

Want to get a newsletter on animals, plants and Earth’s other weird and wonderful inhabitants? Register your interest and you’ll be one of the first to receive it when it launches. 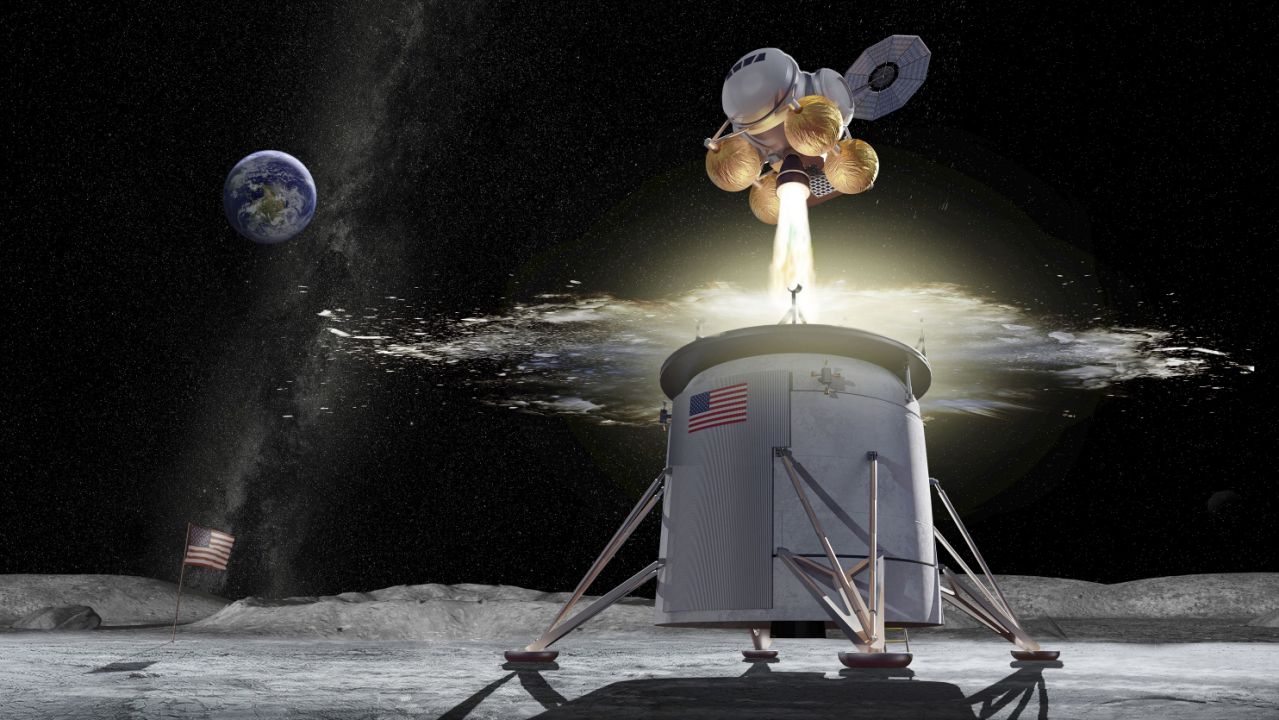 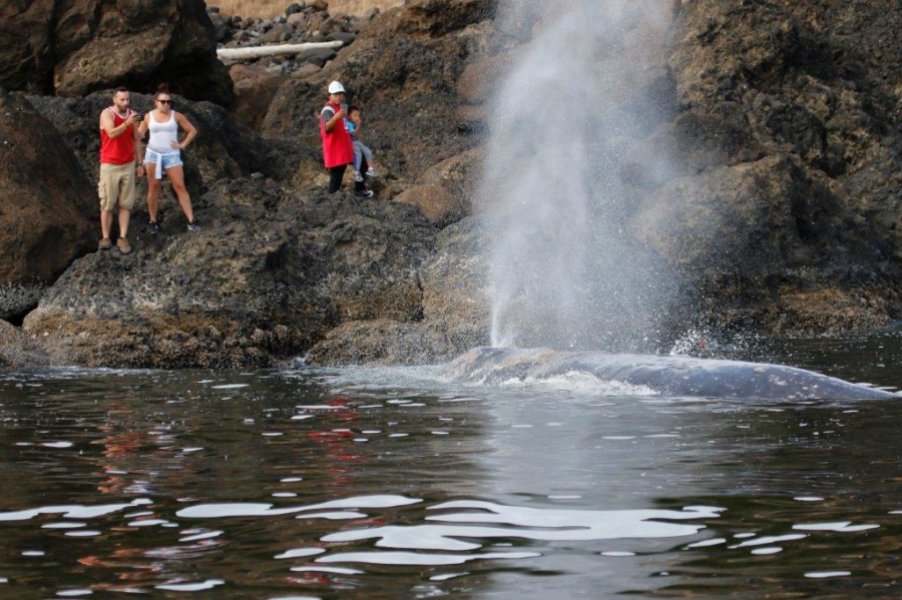 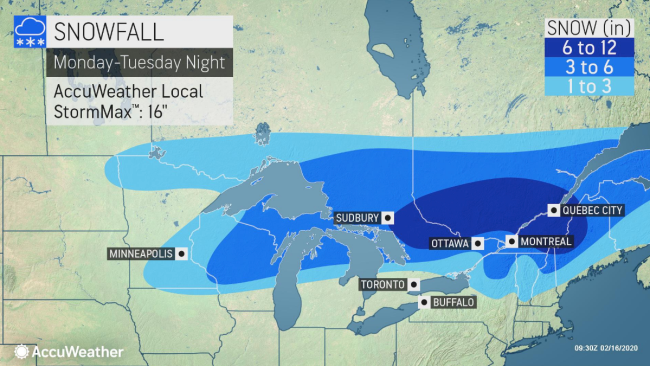 Just as many storms have done this winter, a new system will track from the Plains into the Great Lakes and northern […]

The Ocean Cleanup Young entrepreneur Boyan Slat has hit some hiccups in his efforts to rid the world’s oceans of trash, but […]