Marvel Realm of Champions, a real-time RPG that lets you create your own Marvel characters and have them join alliances, launched Wednesday on iOS and Android devices.

The game was developed by Kabam, the maker of Marvel fighting game Contest of Champions, and tells a Secret Wars-inspired story in which alliances of superheroes fight in order to take control of their Battleworld. The game also features houses (a la Game of Thrones) inspired by various Marvel heroes, such as the Spider-Guild themed after Spider-Man characters, House of Iron themed after Tony Stark’s technologies and the Asgardian Republic themed after Thor’s kingdom. Players can take their customized heroes and align them with one of these houses as part of the game’s story.

The launch trailer for the game can be viewed above. Kabam has also previously provided CNET an early look at the arena gameplay mode in the below YouTube video, which will let players battle in 2 v. 2 v. 2 matches.

Other battles in the game include Player vs. Environment and a 3 v. 3 Arena Conquest mode.

Read more: How to stream Xbox One games on your Android phone 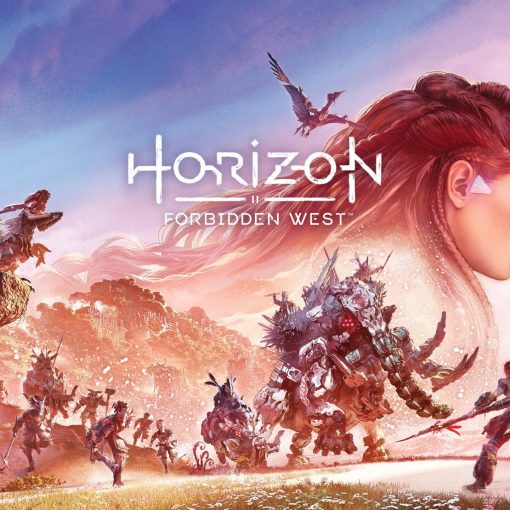 Horizon Forbidden West is coming to PlayStation 4 and PlayStation 5 consoles on February 18, 2022! We were ecstatic to finally be […] 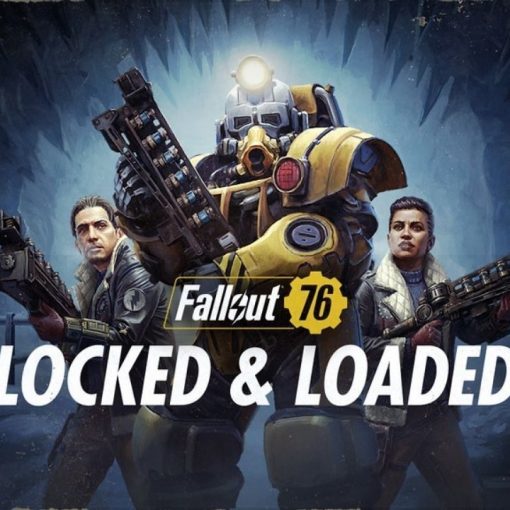 Citizens of Appalachia, get excited: A new major update for Fallout 76 is here! The Locked & Loaded Update brings not just […] 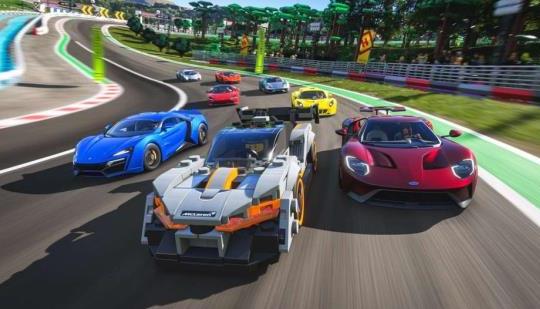 The LEGO part of the DLC is really just a fun skin for a standard Forza experience. source: gamezpot.com 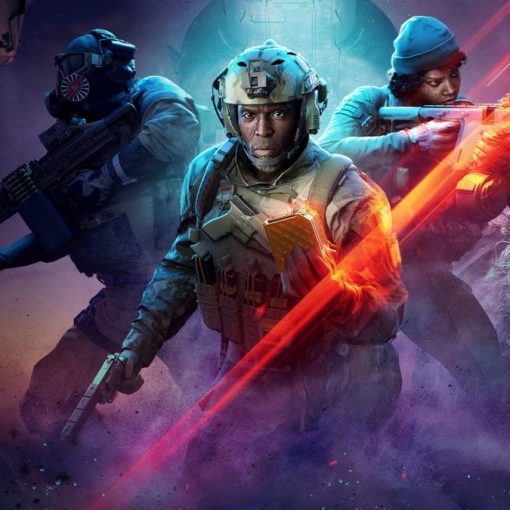