Jurgen Klopp was left confused by the misconception of his touchline clash with Jose Mourinho at full-time. Tensions were high at Anfield after Roberto Firmino’s late header sealed all three points for the champions in the closely contested top of the table clash.

Spurs could have won the game themselves after Steven Bergwijn hit the post in the second half but the visitors were made to pay for their wastefulness in front of goal.

Liverpool, as they have done on so many occasions in the past two seasons, found a way to win at the death to go top of the pile.

After the full-time whistle, Mourinho couldn’t help but take a swipe at his opposite number when they met to shake hands on the touchline.

The Tottenham boss told Prime Video after the game: “I told him that the best team lost. He disagreed but that’s his opinion.

“By the way, if I behave the same way on the touchline like he does, I have no chance to stay there and I am out for a minute.”

Mourinho then referenced Pep Guardiola’s antics from Manchester City’s 1-1 draw with West Brom in which the Spaniard handled the fourth official’s board, as his side went in search of a winner.

“Come on, that’s animated. Or do you want me to take the table [board] with the time from the fourth official’s hands, to see what happens to me,” Mourinho added.

“I am saying that for some reason I am different. That’s the only thing I am saying and that’s sad.”

Amazon presenter Gabby Logan appeared to get the wrong end of the stick ever so slightly when interviewing Klopp shortly after.

When addressing the touchline altercation, she said Mourinho had revealed he’d questioned the Liverpool manager about his behaviour on the sidelines.

In fact, Mourinho had only referenced his frustration on the matter in his interview, as Logan said to Klopp: “I’ve got to just ask you about the conversation you had at the final whistle with Jose Mourinho.

“He’s eluded to the fact he’s treated different and he said he spoke to you about your behaviour on the touchline.”

Klopp made it clear that wasn’t what he heard from Mourinho and his face told the story: “My English is worse than I thought. He actually told me, well he’s next to me so you can ask him?

“But I thought he said to me ‘the better team lost’ and nothing about my behaviour on the touchline.

“Maybe he was just aggrieved with that afterwards. He also said that to us as well, that the better team lost tonight.”

Logan then added after the interview to Alan Shearer, Roberto Martinez and Peter Crouch: “Misinterpretation as always with Jose there at the end.”

The Premier League’s all-time leading goalscorer Shearer doesn’t want to see Klopp change though, following criticism from Mourinho: “That’s fine. I like him on the touchline and he gives that energy to his players.

“The fans in here, they love that and enjoy that and relate to that.

“He’s very passionate and he’s not going to change.” 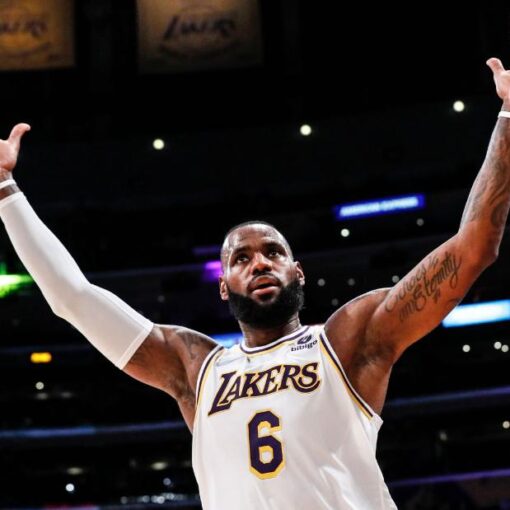 James has provided negative PCR tests since he was scratched from playing Tuesday, the NBA said in a statement. “James was originally […] 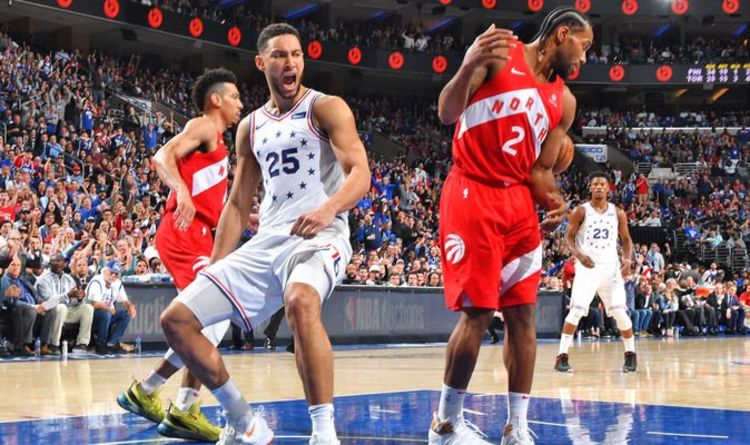 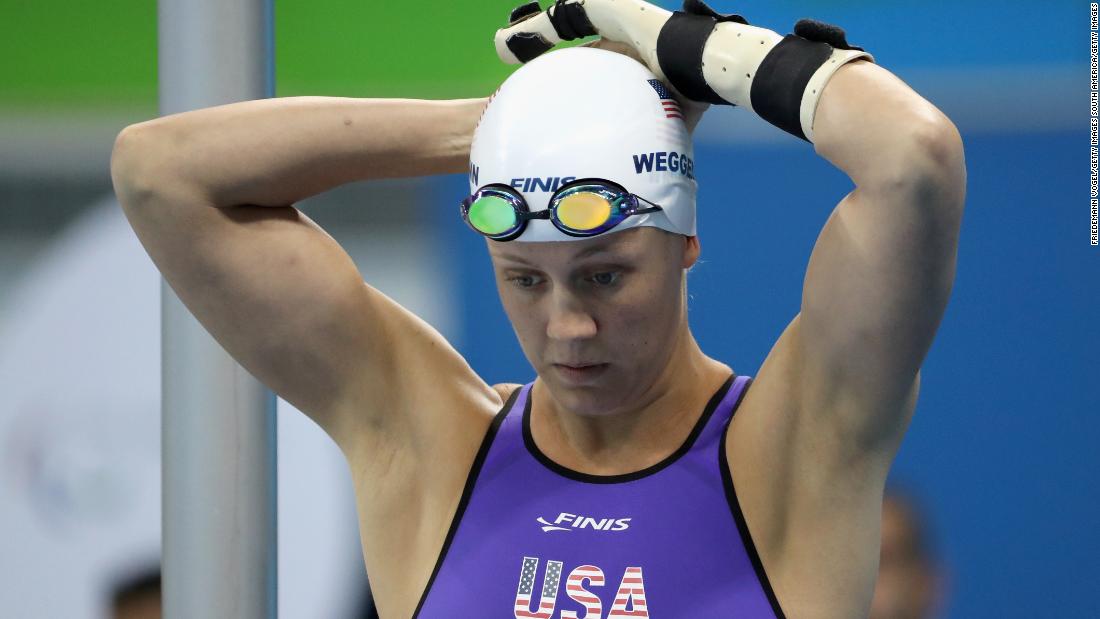 “As Paralympic athletes this is our job,” Weggemann told CNN Sport. “We are constantly in a fight with our bodies and we […]